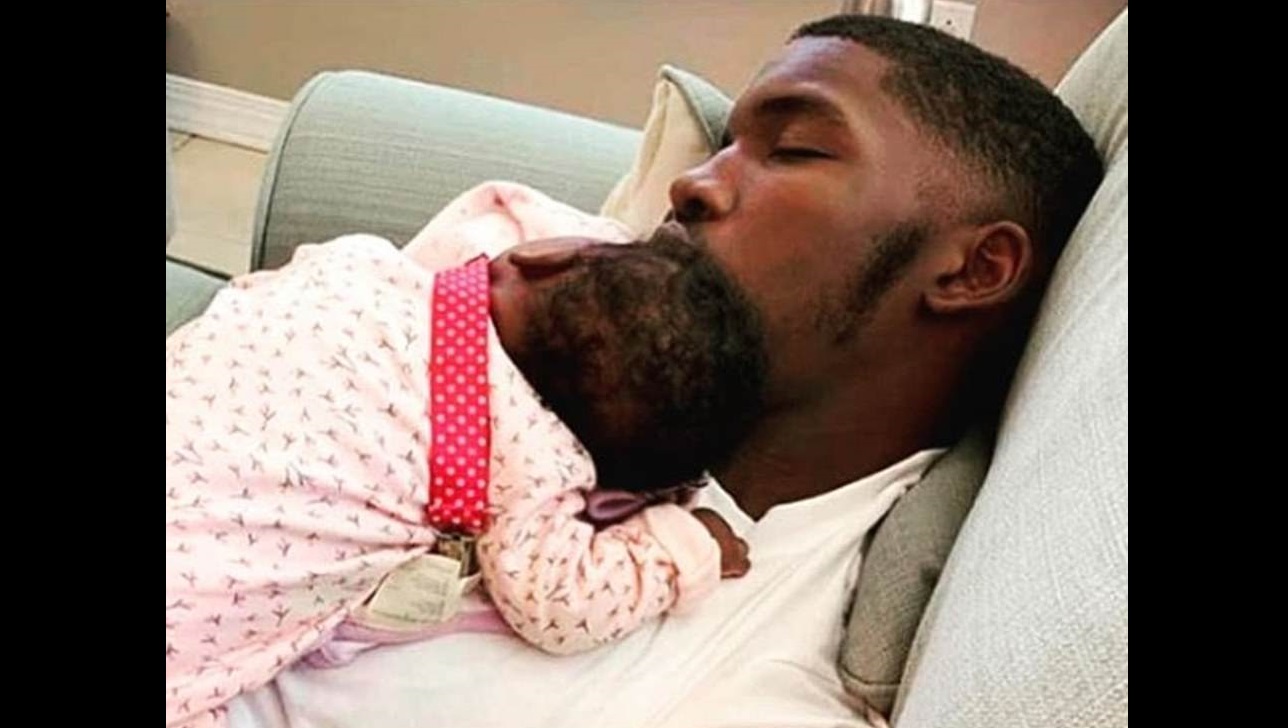 Protesters in Washington D.C. are demanding an explanation as well as police body camera footage after the death of a 20-year-old Black man. On Friday (Oct. 23) officers reportedly tried to pull over Karon Hylton for riding without a helmet but his family says the cops hit him. His girlfriend, Amaala Jones-Bey, said he was simply trying to go to a friend’s house to retrieve his car keys.

“Over a moped and some car keys, he lost his whole life,” Jones-Bey said, according to local station WUSA.

Witnesses say that the police chased down the father of a 3-year-old daughter, but he did try to cooperate with them.

“I saw police chasing him everywhere, for no reason. He did no violent offense or nothing,” a friend, who was identified as “Arkhi,” told local news website DCist. “I saw Karon stop at the intersection of Fifth Street and also ask them, ‘why are y’all still chasing me?’ They chased him. They chased him to death.”

D.C. Metro Police Chief Peter Newsham told The Washington Post that cops are not allowed to chase vehicles for traffic violations. But he claimed that video shows no contact was made between the police vehicle and the moped.

Read More of this Story here