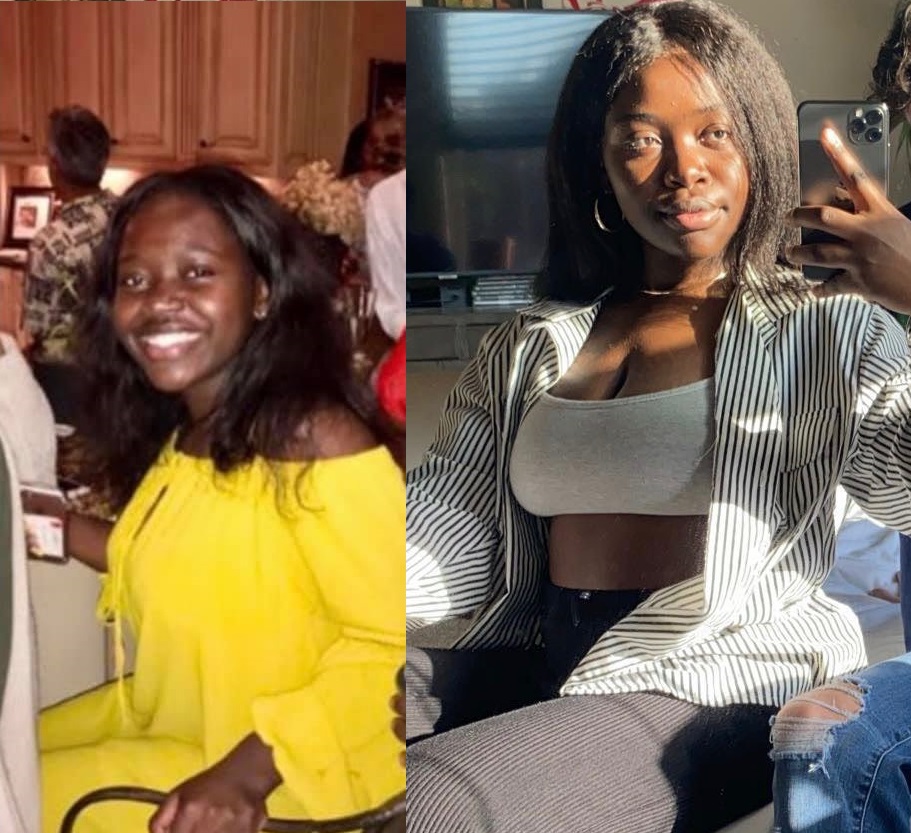 Reports coming in of a woman named “Gloria Bambo, a resident of McKinney, Texas. It’s alleged she was found hanging inside of her roommate’s garage.

The McKinney Police Department typically does not comment on suicides, including naming the deceased, but due to the public nature of this case we feel the need to clarify some inaccuracies.

A number of posts on social media have speculated about the death of Gloria Bambo, a 20-year-old Black female. Ms. Bambo’s body was discovered by her 19-year-old male housemate who has fully cooperated during the investigation. All evidence in the case so far leads investigators to believe it was suicide. The Medical Examiner’s findings are still pending but the preliminary examination of the body has not uncovered any evidence to contradict what was discovered at the residence.

This case is still under investigation and is not closed at this time. We are committed to a complete, thorough investigation of Ms. Bambo’s tragic death and we grieve the tragic loss of this promising, young life.

Attorney Lee Merritt, “We are going to need some answers in McKinney.”

As the post starts circulating on social media the number one question is, why no media coverage.?

It is said that Gloria went to Allen High School.

A petition was started demanding Justice for Gloria Bambo

Petition: Gloria Bamboo a resident of McKinney of Texas & alumni of Allen eagles. Her white roommate found Gloria hanging in her own garage on July 12, 2020. Police estimated she died three days ago. Sadly that is the only true information was given to her family. Her case is closed and the police refuse to investigate & worse withhold information to her family & public. As a former classmate, I demand more info…Justice for Gloria Bambo

We need to know what happened to Gloria? Who is the roommate?

Why officials in McKinney Texas hasn’t reported this story?

A 15-year-old Black girl who has been incarcerated in Michigan since mid-May after she failed to do her online schoolwork...