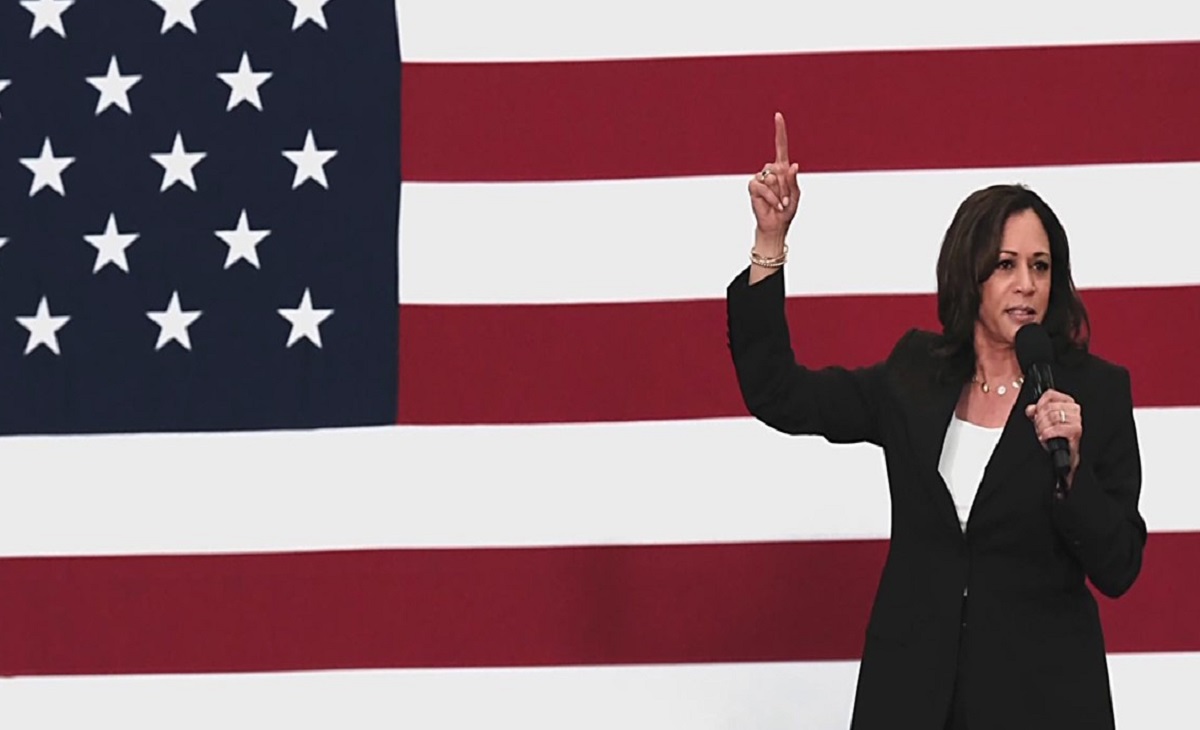 Harris will visit Fort Worth on the final day of early voting, as well as McAllen and Houston.

The Biden-Harris campaign made the announcement officially Wednesday, though sources had leaked news of the visit to the state earlier in the week to the Texas Tribune. The campaign has not yet released additional details about the visit.

Democratic presidential nominee Joe Biden will not be with Harris on the trip.

The news of Harris’ visit may be more proof that Texas has turned into a battleground state.

The Lone Star State has been reliably Republican for years, but Texas Democrats called it “the biggest battleground state in the country” in a statement about Harris’ visit.

“Senator Harris visiting this late in the game shows the significance of Texas and is the game-changer Texas Democrats need to put us over the top,” Texas Democratic Party Chair Gilberto Hinojosa and Vice Chair Dr. Carla Brailey said in the statement.

The Lincoln Project recently told WFAA’s political podcast Y’all-itics the group of Republicans would be spending millions of dollars in the last days of the election to try to flip Texas in support of the Biden-Harris ticket.

The group is also expecting some support from what a co-founder called “deep MAGA country.”

“You can’t get to dead heats in Texas unless you’re losing, deteriorating with Republicans. You just can’t,” Mike Madrid said on Y’all-itics.

To listen to the full conversation on the episode of Y’all-itics, subscribe wherever you get your podcasts: Apple Podcasts  |  Google Play  |  Spotify  |  Stitcher

Billionaire Michael Bloomberg is also investing $15 million in ad buys across Texas and Ohio for the Biden-Harris campaign after he was presented with tight polling data, The Texas Tribune reported.

In this article:Campaign, Fort Worth, Kamala Harris, News, Vice Presidential