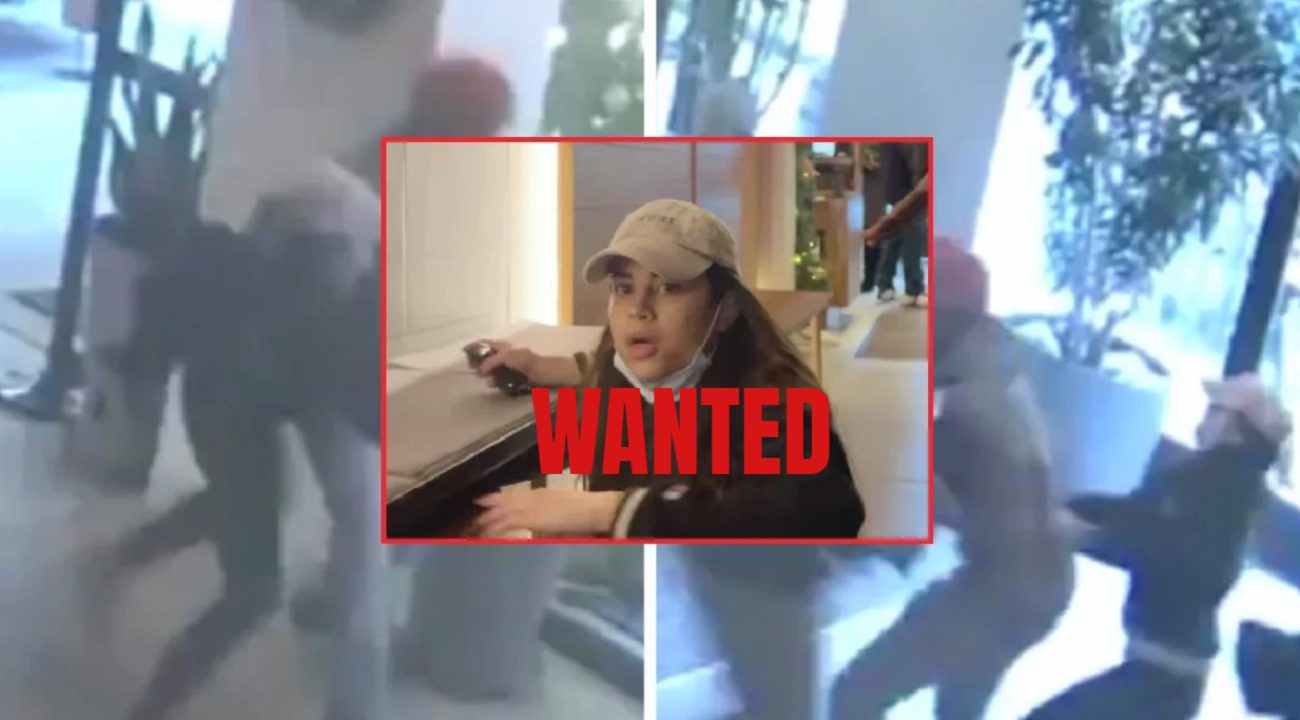 The video shows the woman inside the Arlo Hotel in New York City attacking the 14-year-old before running off.

Keyon Harrold said the woman profiled his son by assuming he had her phone, then the hotel botched the situation by giving her the benefit of the doubt.

The encounter 14-year-old Keyon Harrold Jr. and his father had with the woman at the Arlo Hotel in SoHo went viral, with the family’s attorney calling for the woman to be arrested.

“She was allowed to leave the premises with no repercussions for assaulting our son,” mom Kat Rodriguez said. “If the shoe was on the other foot and this was a Black woman or man who assaulted a white child, which I would never condone, do you think she or he would have been allowed to leave the establishment?”

A little history on "Watch Night Service"...Many of you who live or grew up in Black communities in the United...