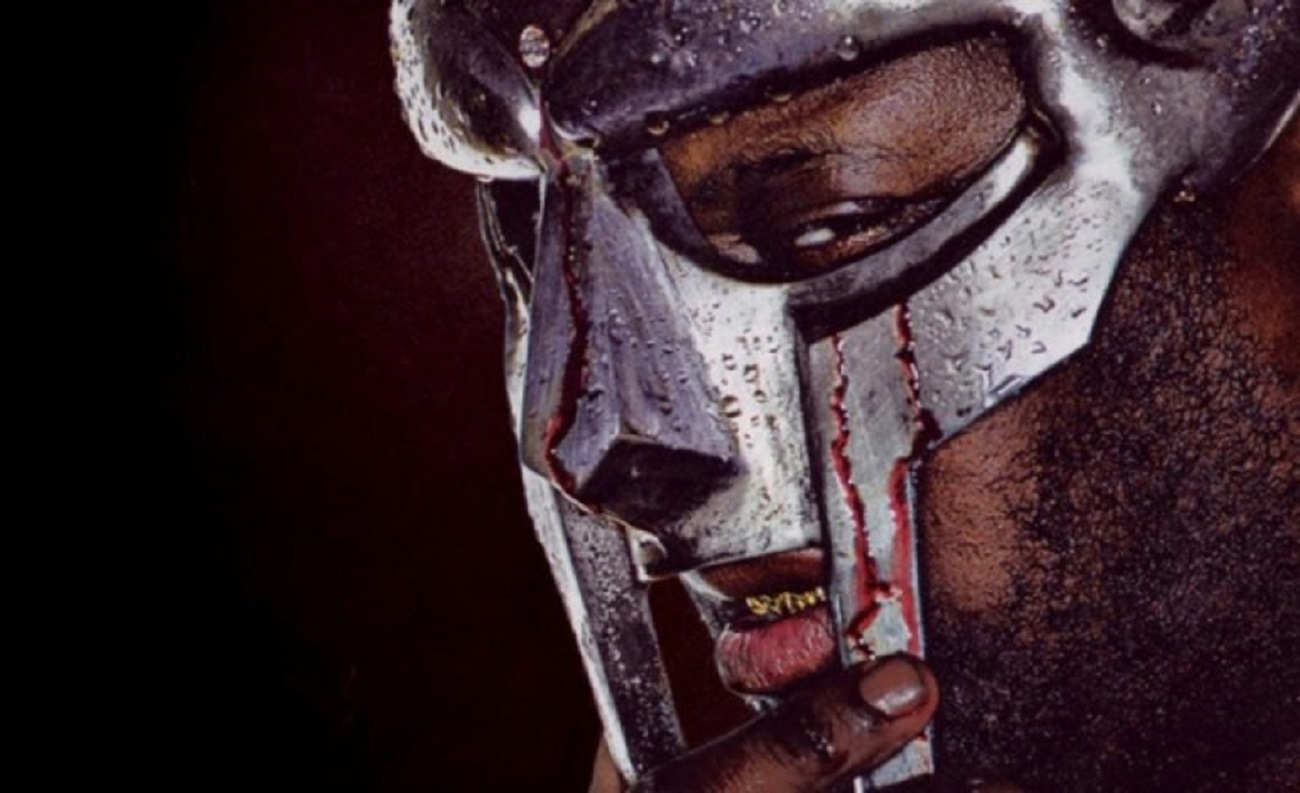 In a year full of tragedy apparently 2020 had one more horrible surprise for us. Complex reports that critically acclaimed rapper MF Doom has died at the age of 49. The cause of death is not currently known. MF Doom’s wife announced his passing in a statement on Instagram, where she revealed the rapper had died on October 31, 2020.

A post shared by MF DOOM. ALL CAPS. (@mfdoom)

“To Dumile,” MF Doom’s wife said in a statement. “The greatest husband, father, teacher, student, business partner, lover and friend I could ever ask for. Thank you for all the things you have shown, taught and given to me, our children and our family. Thank you for teaching me how to forgive beings and give another chance, not to be so quick to judge and write off. Thank you for showing how not to be afraid to love and be the best person I could ever be. My world will never be the same without you. Words will never express what you and Malachi mean to me, I love both and adore you always. May THE ALL continue to bless you, our family and the planet.”

MF Doom was born in London to a Trinidadian mother and Zimbabwean father in 1971. His family moved to Long Island, New York when he was a child, however he always maintained his British citizenship and never became an American citizen. The rapper took his name from the Marvel comic character Doctor Doom, with MF Doom’s mask being made to look similar to that of the Marvel super villain.

He joined in on numerous collaborations throughout his career, including the project Madvillain with Madlib, Danger Doom with Danger Mouse, Doomstarks with Ghostface Killah, JJ Doom with Jneiro Jarel, NehruvianDoom with Bishop Nehru and Czarface Meets Metal Face with Czarface.

Along with his collaborations, MF Doom released six solo studio albums, with his most recent being 2009’s Born Like This. In 2018, he and Czarface released the album Czarface Meets Metal Face. MF Doom posthumously released two songs for Grand Theft Auto earlier this month, with “Lunch Break” in collaboration with Flying Lotus and “The Chocolate Conquistadors” with BadBadNotGood. MF Doom also appeared with Rejjie Snow and Cam O’bi for the song “Cookie Chips” in July, and featured on the Bishop Nehru’s track “MEATHEAD” in April.

In December 2017, it had been announced that MF Doom’s son, King Malachi Ezekiel Dumile, had passed away at the age of 14.

Advertisement. Scroll to continue reading.
In this article:Dead at 49, Doom, MF, News, RIP