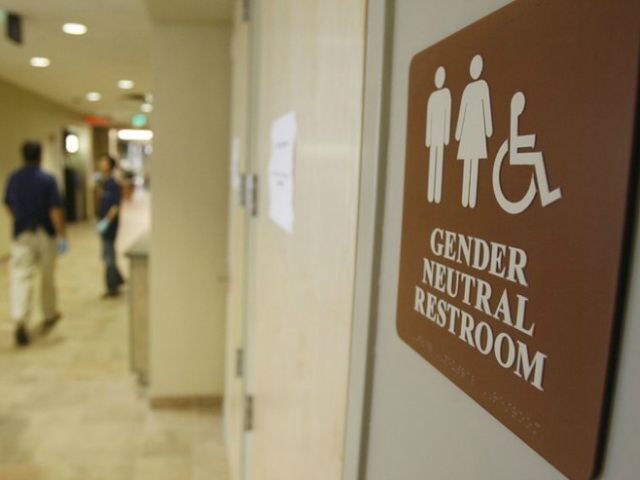 The agency that oversees thousands of federal building nationwide is issuing a notice declaring that transgender employees and visitors must be allowed to use the bathrooms that match their gender identity.

The notice, to be published Thursday in the Federal Register, applies to the more than 9,000 buildings and offices controlled by the General Services Administration in more than 2,000 cities nationwide.

“Federal agencies occupying space under the jurisdiction, custody, or control of GSA must allow individuals to use restroom facilities and related areas consistent with their gender identity,” the notice says.

GSA officials say the notice is based on a review of recent rulings and directives from the Departments of Education and Justice and the Equal Employment Opportunity Commission.

Publication is intended “to clarify that discrimination on the basis of gender identity is prohibited as sex discrimination,” a GSA official said.

The rule applies to federal courthouses and offices of such widely visited agencies as the Social Security Administration and the Department of Veterans Affairs.

It will not, however, apply to the U.S. Capitol or national parks, which are not under GSA control.

Justice Department says it Will No Longer Use Private Prisons