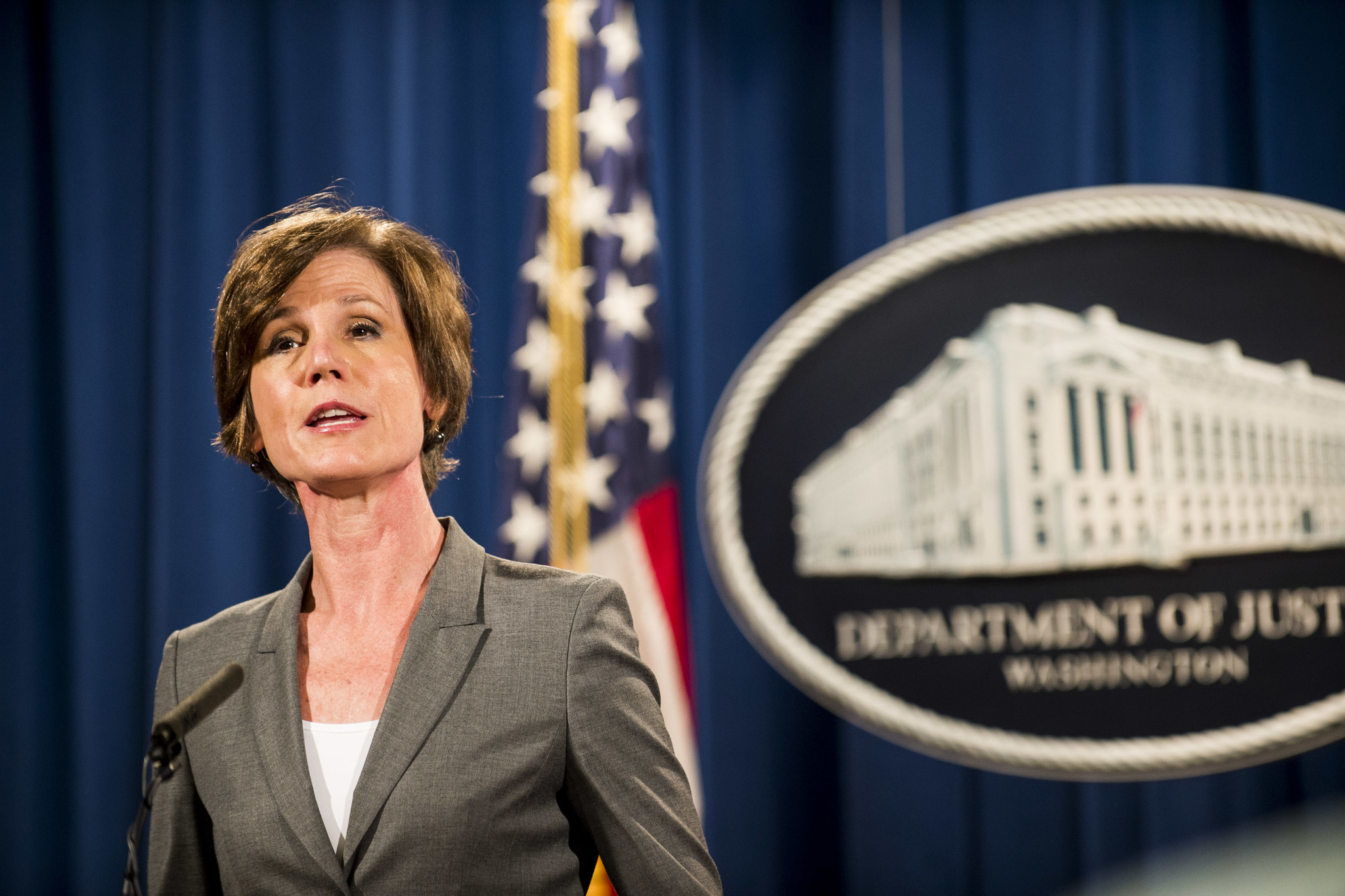 The Justice Department plans to end its use of private prisons after officials concluded the facilities are both less safe and less effective at providing correctional services than those run by the government.

Deputy Attorney General Sally Yates announced the decision on Thursday in a memo that instructs officials to either decline to renew the contracts for private prison operators when they expire or “substantially reduce” the contracts’ scope. The goal, Yates wrote, is “reducing — and ultimately ending — our use of privately operated prisons.”

“They simply do not provide the same level of correctional services, programs, and resources; they do not save substantially on costs; and as noted in a recent report by the Department’s Office of Inspector General, they do not maintain the same level of safety and security,” Yates wrote.

The Justice Department’s Inspector General last week released a critical report concluding that privately operated facilities incurred more safety and security incidents than those run by the federal Bureau of Prisons. The private facilities, for example, had higher rates of assaults — both by inmates on other inmates and by inmates on staff — and saw eight times as many contraband cellphones confiscated each year on average, according to the report.

Disturbances in the facilities, the report said, led in recent years to “extensive property damage, bodily injury, and the death of a Correctional Officer.” The report listed several examples of mayhem at private facilities, including a May 2012 riot at the Adams County Correctional Center in Mississippi in which 20 people were injured and a correctional officer killed. That incident, according to the report, involved 250 inmates who were upset about low-quality food and medical care.

“The fact of the matter is that private prisons don’t compare favorably to Bureau of Prisons facilities in terms of safety or security or services, and now with the decline in the federal prison population, we have both the opportunity and the responsibility to do something about that,” Yates said in an interview.

The problems at private facilities were hardly a secret, and Yates said Justice Department and Bureau of Prisons officials had been talking for months about discontinuing their use. Mother Jones recently published a 35,000-word exposé detailing a reporter’s undercover work as a private prison guard in Louisiana — a piece that found serious deficiencies. The Nation magazine wrote earlier this year about deaths under questionable circumstances in privately operated facilities.

How Shirley Chisholm Paved the Way for Hillary Clinton