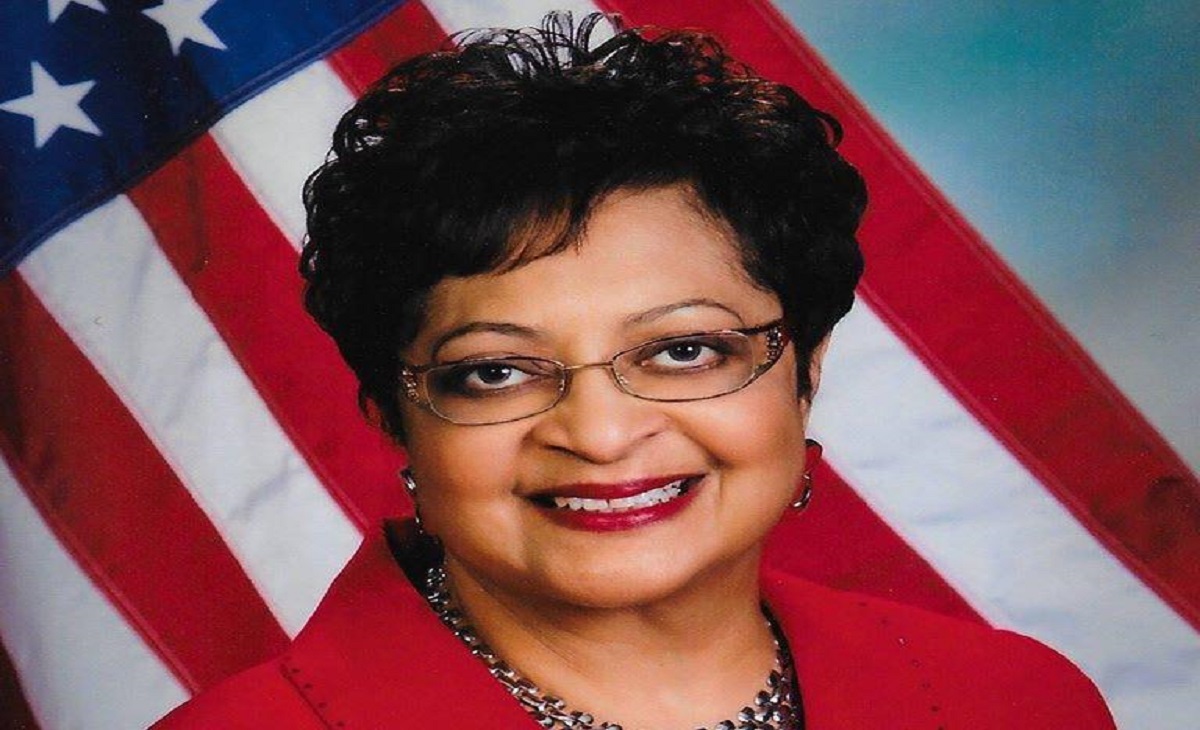 Mayor McCowan announced she was fighting the disease during a city council meeting earlier this month.

Dallas Mayor Eric Johnson tweeted Wednesday night, “This is unbelievably sad news. On behalf of my family and the @CityOfDallas, I offer our sincerest condolences to the family of Mayor McCowan and the entire city of @desototx. #RIP”

“The DeSoto Eagle Pride Band would like to send our deepest condolences to the McCowan family and to the City of DeSoto. We will forever appreciate the support and kind words from Mayor McCowan, as she truly loved the DeSoto Eagle Band. She was one of the first individuals to sing our praises when we achieved national recognition and she has always encouraged us to strive for greater and higher heights. It is in that spirit that we will press on fervently towards the mark of excellence, as we honor the memory our very own Mayor Curtistene McCowan.”

In this article:Cutistene McCowan, DeSoto, Mayor, News, Pass Away

DC Metro Police officer alleged he saw Hylton riding on a sidewalk on an electric moped with no helmet on....