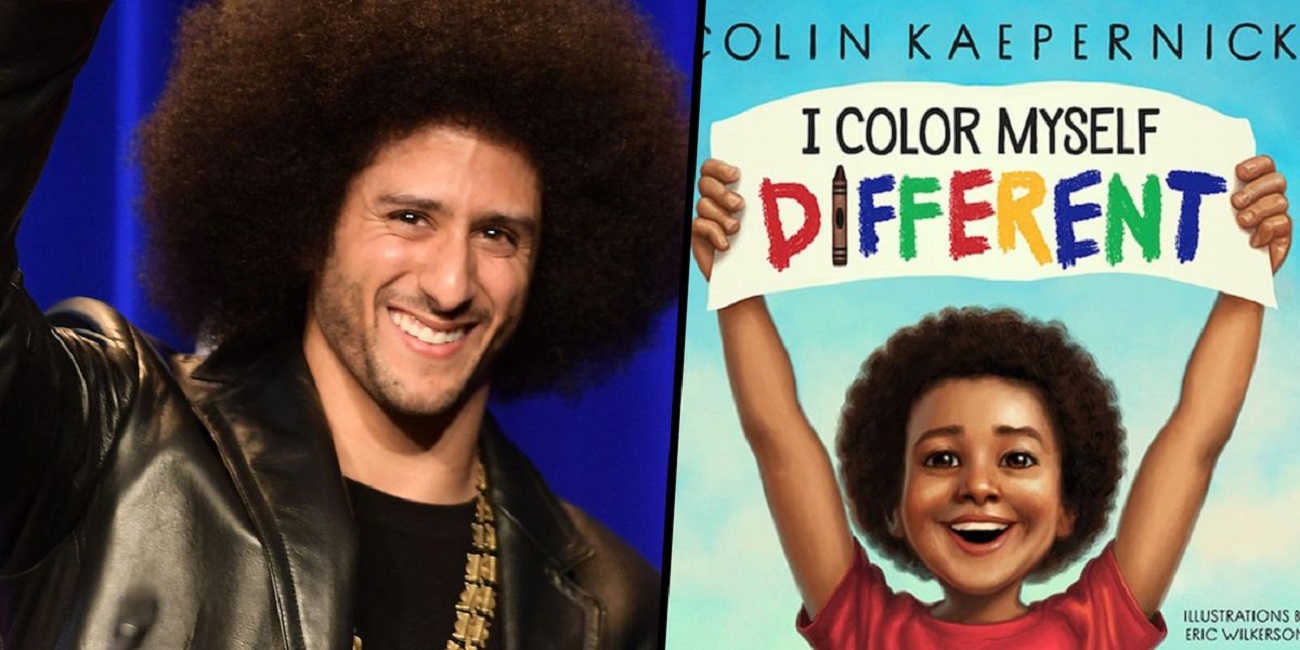 Colin Kaepernick announced Thursday that he will release “I Color Myself Different,” a children’s book, next year. The athlete-turned-activist’s Kaepernick Publishing company will publish the picture book in partnership with Scholastic as part of a multibook deal.

The story within “I Color Myself Different” is based on a pivotal moment in Kaepernick’s childhood when, during a drawing exercise in kindergarten, a young Kaepernick drew his adopted white family in yellow crayon and then drew himself brown. It was the first time he acknowledged the difference in their appearance, and the small act empowered him to celebrate differences.

“This story is deeply personal to me and inspired by real events in my life,” said Kaepernick in a press release Thursday. “I hope that it honors the courage and bravery of young people everywhere by encouraging them to live life with authenticity and purpose.”

This isn’t Kaepernick’s first foray into books. He launched Kaepernick Publishing in 2019 with the aim of “elevating a new generation of writers and creators” and “amplifying diverse views and voices.”

The company’s first release was an anthology of essays on the topic of police abolition. It is also set to release Kaepernick’s long-awaited memoir.

“I Color Myself Different” will be released in April.

In this article:Children's Book, Colin Kaepernick, I Color Myself Different, News