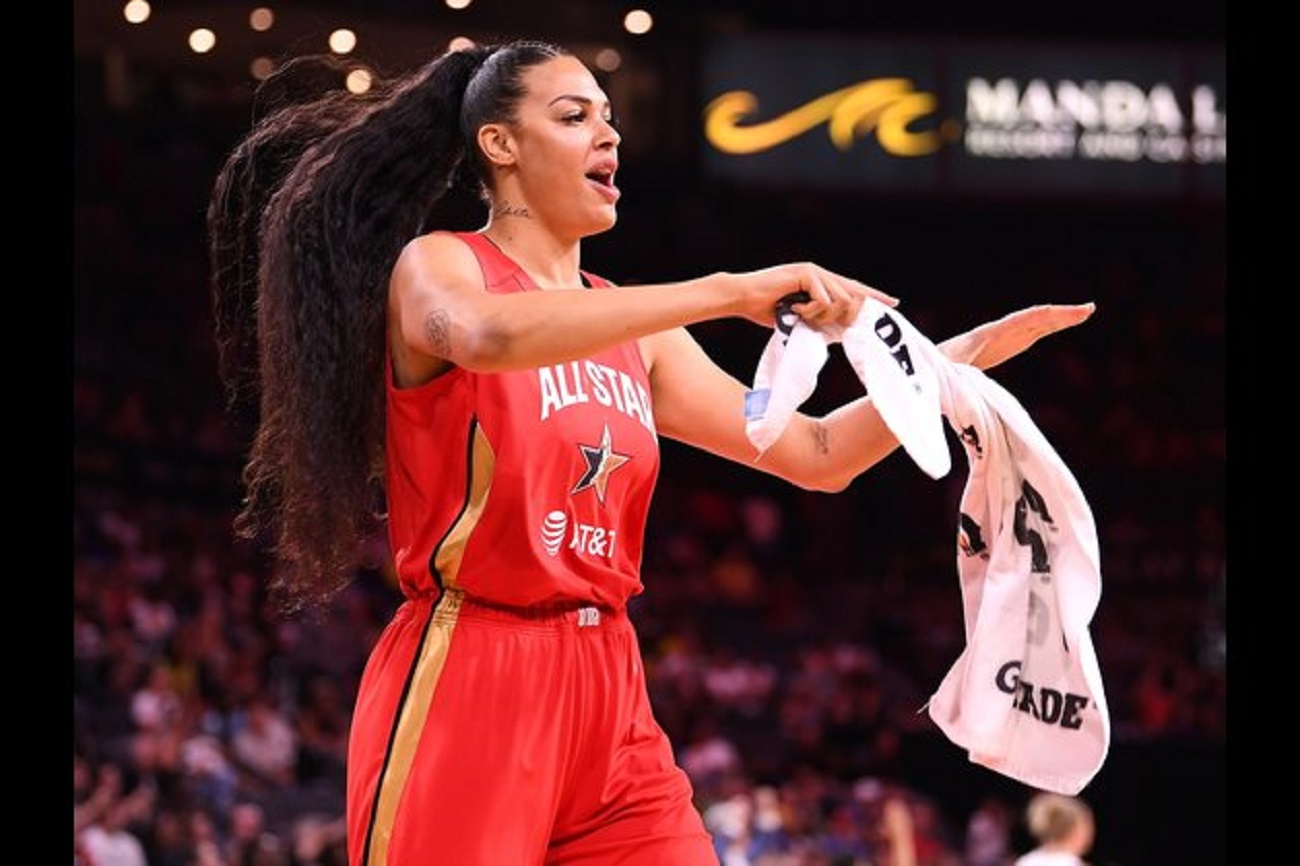 “It’s no secret that in the past I’ve struggled with my mental health and recently I’ve been really worried about heading into a ‘bubble’ Olympics,” Cambage said in posts on Instagram and Twitter.

“No family. No friends. No fans. No support system outside of my team. It’s honestly terrifying for me. The past month I’ve been having panic attacks, not sleeping and not eating.

“Relying on daily medication to control my anxiety is not the place I want to be right now. Especially walking into competition on the world’s biggest sporting stage.

“I know myself, and I know I can’t be the Liz everyone deserves to see compete for the Opals. Not right now at least. I need to take care of myself mentally and physically.”