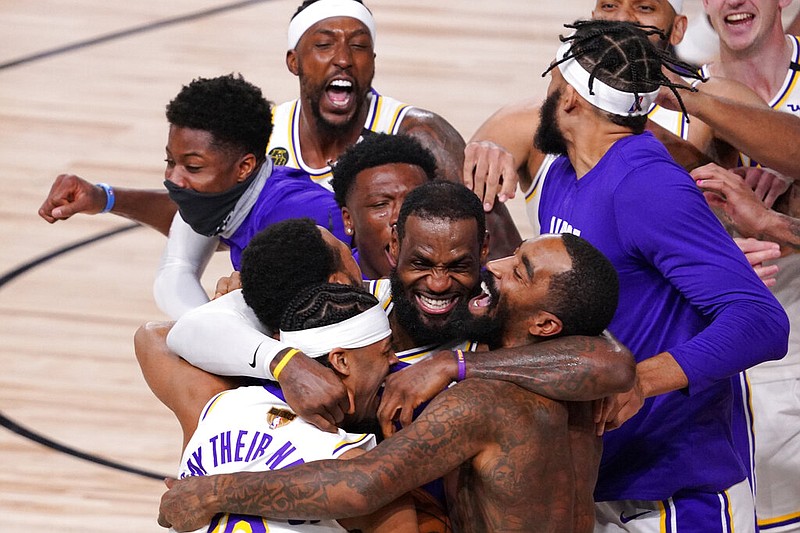 The Lakers just won their 17th NBA title, the first for the franchise in 10 years.

The 2020 season was historic even without the championship, thanks to the pandemic that forced the league to move the end of the season into a “bubble” at Walt Disney World. For the Lakers, the win carries extra meaning after the tragic death of Lakers legend Kobe Bryant in January.

So tell us, Lakers fans, what does this championship mean to you? What will you remember most about the 2020 season?

In this article:2020, Champions, Lakers, News

A $25,000 reward is now being offered for information in the shooting of 10-year-old La'Mya Sparks. The girl was playing...