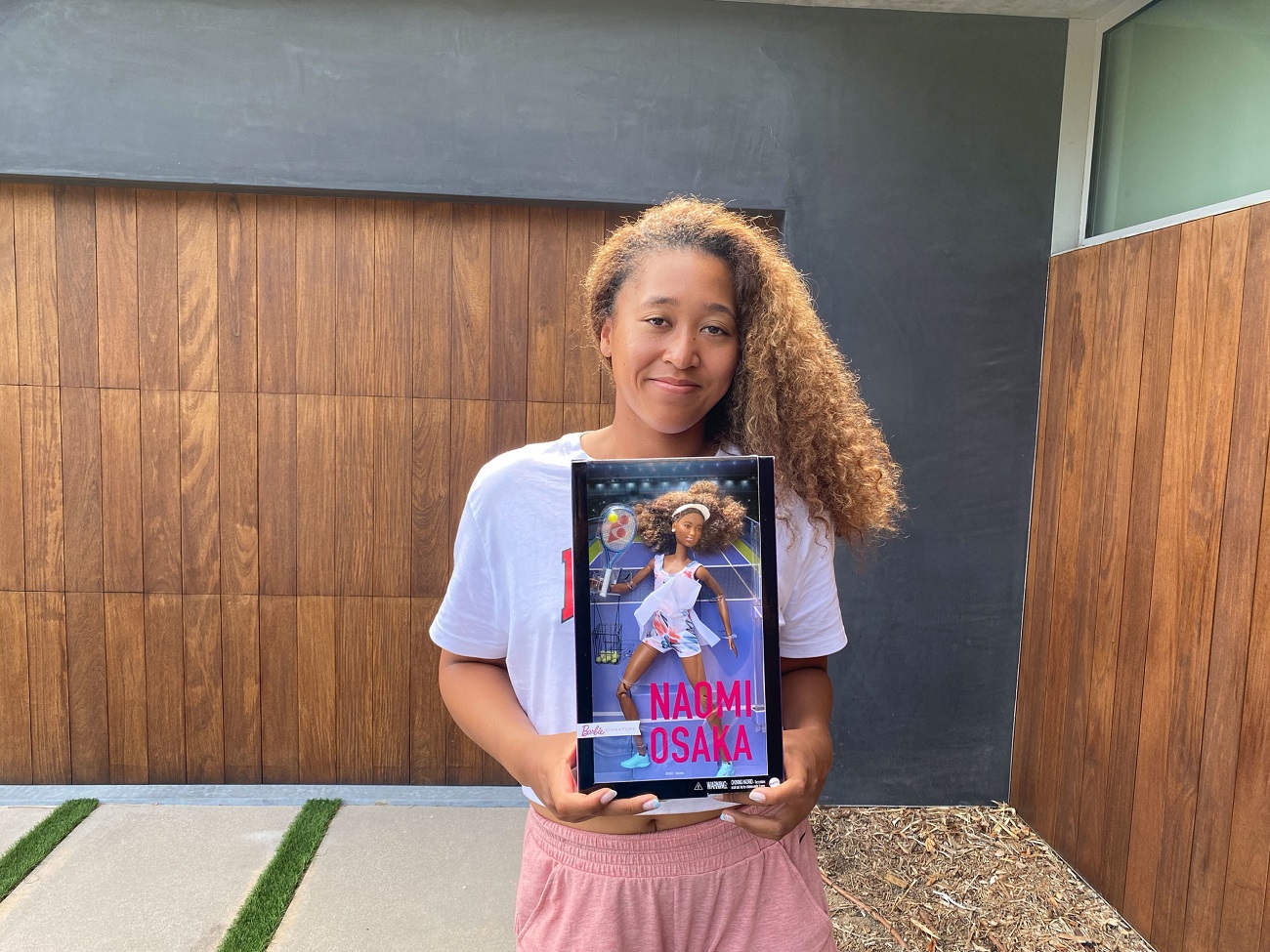 The 23-year-old tennis player said it was an ‘honor’

QUOTE: “It’s such an honor to be a part of the Barbie Role Model series, and to remind young girls that they can make a difference in the world. I want young girls everywhere to feel empowered to dream big”

Osaka did not participate in Wimbledon for personal reasons

She will be competing in the Tokyo Olympics in late July