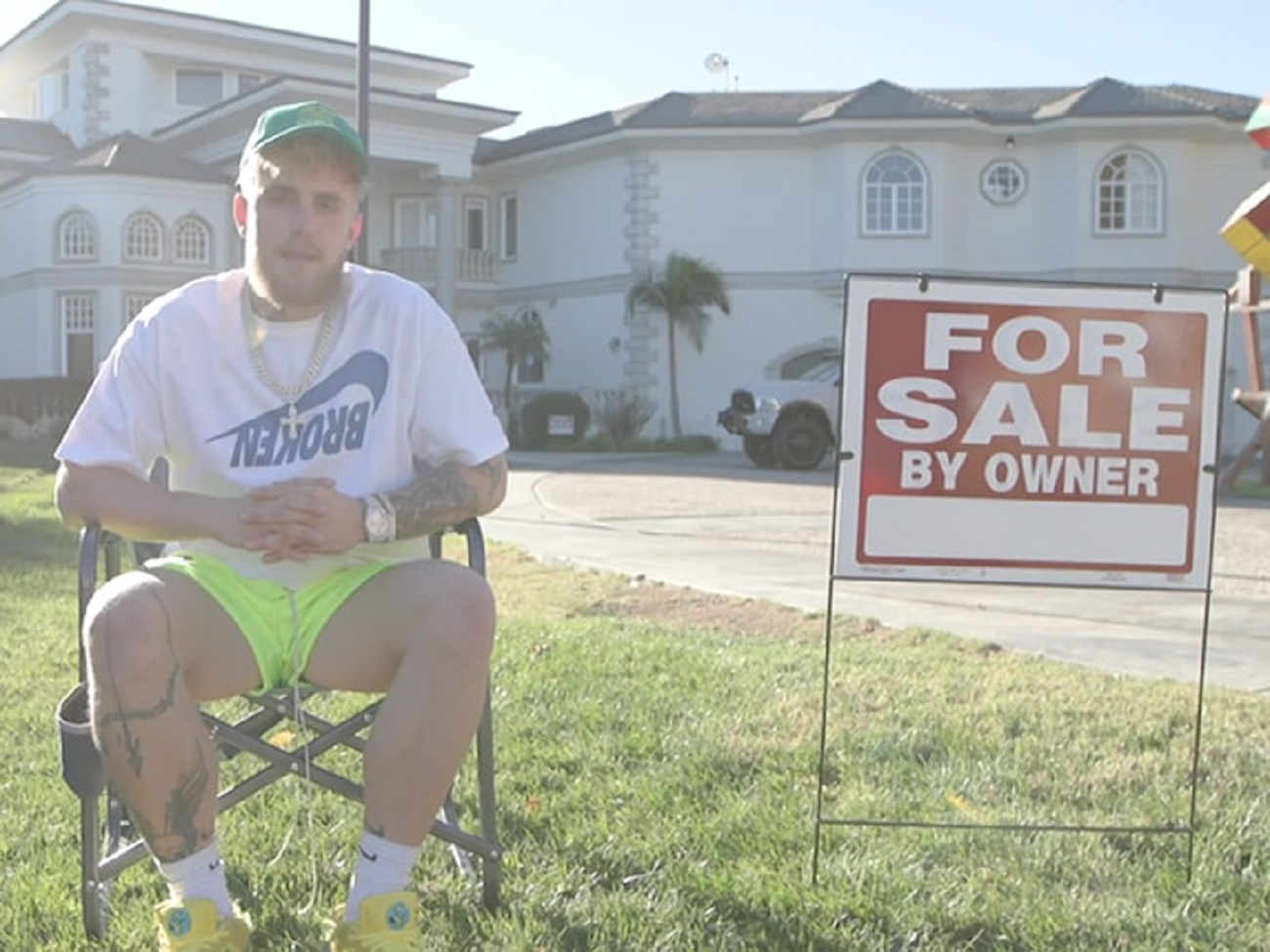 Jake Paul‘s putting the ol’ “for sale” sign outside his Calabasas mansion — he says he’s fleeing all the distractions of L.A. so he can become a boxing champ.

The YouTube star and undefeated boxer announced Wednesday he’s starting the next chapter of his life — the biggest prizefighter in the world chapter — and that means getting away from all the “madness” and parties.

As Jake put it, he’s too attracted to all that “chaos.”

In order to be the best athlete he can possibly be, Jake says he’s gotta find somewhere more suitable to train … pointing out he spent 4 months training in Las Vegas ahead of his knockout of Nate Robinson.

Remember … Jake’s pulling out all the stops, attempting to book a boxing match with Conor McGregor, so the dude better be serious about training.

Jake’s been living in Los Angeles since he was 17, but says Cali living is no longer a good fit. As for where he’s headed — sources connected tell TMZ Sports, Jake’s

eyeing places in the Miami area. We’re told he’s down there now and staying in a rental. No word if he’s found a permanent crib yet.

Arguably, Miami’s no better than L.A. when it comes to the party scene … but it is warmer year-round.

We know this, and so does Jake … his Calabasas neighbors will likely fully support his move. He says they were always pissed about his huge parties and wild YouTube shoots on the property.

As we reported … Jake’s rager after knocking out Nate pissed off the Mayor of Calabasas, and our sources told us officials were actively looking into ways to punish him.

Jake says he’ll miss the hell out of his friends in Cali … we’re guessing that doesn’t include the mayor.