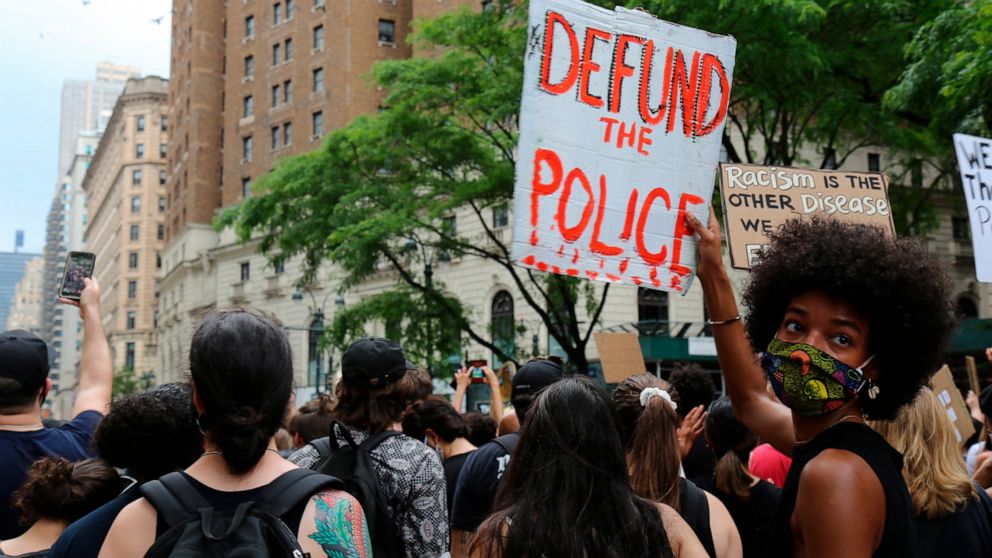 Blacks have a long standing history when it comes to violence between Police Officers who are employed by the state to protect all Americans.

In the 13th Amendment Section 1. states,” Neither slavery nor involuntary servitude, except as a punishment for crime whereof the party shall have been duly convicted, shall exist within the United States, or any place subject to their jurisdiction”.

This criminality clause in the 13th Amendment allowed for slavery to continue, just by another name called “Convict Leasing”.

Convict Leasing, was a system of penal labor practiced in the Southern United States and overwhelmingly targeting Black men. Convict leasing provided prisoner labor to private parties, such as plantation owners and corporations. The lessee was responsible for feeding, clothing, and housing prisoners.

With the criminality clause in the 13th amendment, it allowed the brutal attack of African American men. They were being falsely accused, jailed, and leased. You did not have a fair trial or innocent until proven guilty. Their crime was being black, and that was enough for the system to continue enslaving Black men at a record rate.

During the desegregation era, black families were trying to make a better life for their families by moving into white neighborhoods. As history shows, that didn’t go over well with white families living in the suburban areas.

In 1952 Welber Gary, a building contractor and a war veteran living in the Richmond housing projects in Richmond, CA. needed new housing. The Richmond housing projects were set to be demolished. The apartments were only temporary housing for War Veterans. Mr. Gary was able to purchase a home in Rolling Wood, CA a nearby suburban area that had “Restrictive Covenants”.  Restrictive Covenants was a contract that would not allow the renting or sale of their homes to Black family’s. White owners could not purchase a home or rent a home to a Black family. If a white family broke the covenant, and sold their home to a black family they could be sued.

Mobs of 300 white protestors and rioters threw bricks and burned crosses on their front lawn. The police and County Sheriffs refused to step in. The NAACP had to step in and organize guards to protect the Gary Family. Non-peaceful protest continued for more than a month and not one arrest was ever made.

The Sheriff claimed they didn’t have enough man power to handle the rioters. If they would have simply arrested one person and convicted them, what a difference it would have made for the Gary family. This is only one of many Black stories that happened during Jim Crow. Police refused to help Blacks, who were citizens of the United States. Police Officers also joined in on brutalizing the citizens they were sworn to protect.

Blacks have endured being stopped by police for what we like to call “Driving while Black” (DWB). We have endured being arrested, jailed for crimes we did not commit and even executed simply while being born Black. We’ve also had to see cases like Mike Brown, Breonna Taylor, Philando Castile, Botham Jean, George Floyd, and so many countless tragic deaths that could have simply been avoided at the hands of “Peace Officers”.

Defunding the Police, doesn’t mean to get rid of Police, we need Police to continue to do their jobs the right way without prejudice to keep our Country safe. Unfortunate, it has come to a point that Black America does not trust the current climate of Police Officers.  We have watched peaceful protest over the last month, we have also seen Police Officers brutality attack not only African-Americans but all races. This type of “god complex” must end.

Defunding the police allows for a complete overhaul of what we now have sadly become sensitized to. Defunding the Police Department will allow money to be invested back into the communities they are obligated to protect.  We are aware Police Officers are over-worked.

Defunding the police allows money to go into mental health prevention and social services. Police Officers should have mental health professionals on scene when any person(s) are going through a health crisis. Police officers are not professionally trained to handle the mentally ill.

We understand not all Police Officers are bad and we thank them for their endless service and dedication in trying to help within our communities. Blacks are calling on Federal, State, and Local reform on how “Peace Officers” handle Blacks on a regular basis that doesn’t result in a loss of life.

Black Americans and Police Officers should all have one common goal to protect and serve within their community. As history has shown, Police Officers (not all) only choose to serve a community that may look more like them and that is a problem.

We are still waiting to be treated equally as citizens in America that we have died and fought to protect.