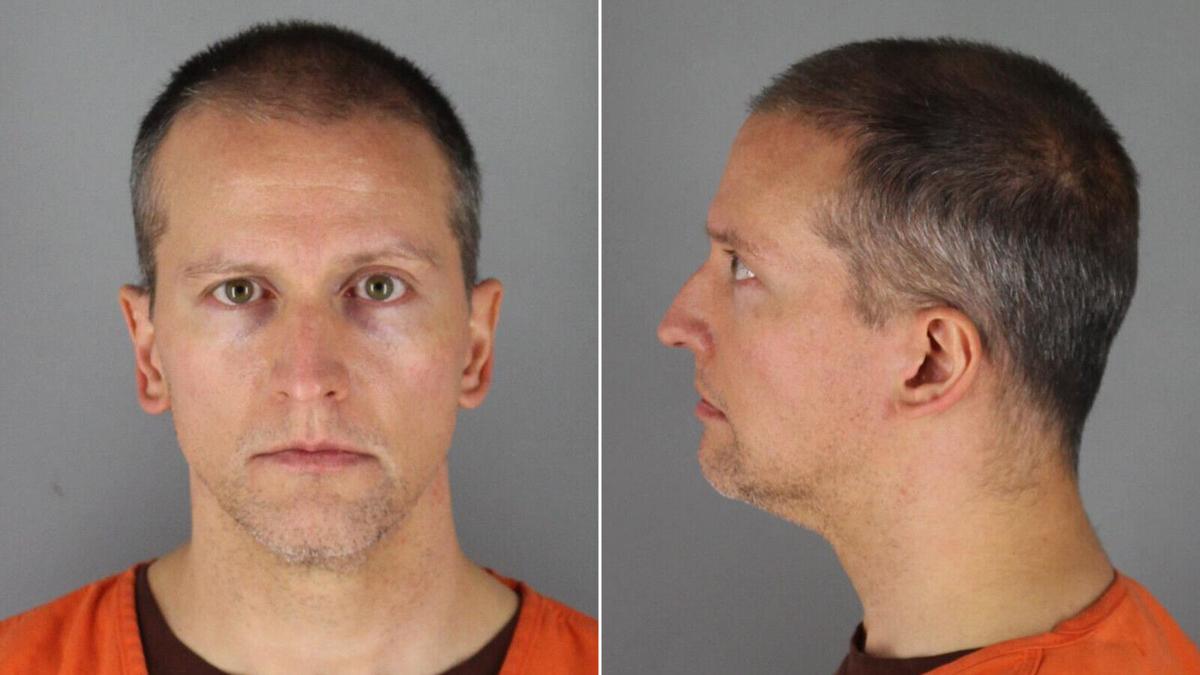 Former Minneapolis police officer Derek Chauvin has asked a judge to dismiss murder charges against him in the death of George Floyd.

Floyd’s killing sparked protests against systemic racism and police brutality around the world.

Meanwhile, prosecutors said Friday that Floyd’s killing was so cruel that they want stricter sentences than recommended by state guidelines if Chauvin and the three other officers involved are found guilty.

All four officers were fired.

Prosecutors filed a notice that they will be asking for an “upward sentencing departure” in the cases of Chauvin, J. Alexander Kueng, Thomas Kiernan Lane and Tou Thao.