Arkansas sheriff resigns after leaked recording in which he repeatedly used a racial slur against Black people.
Advertisement 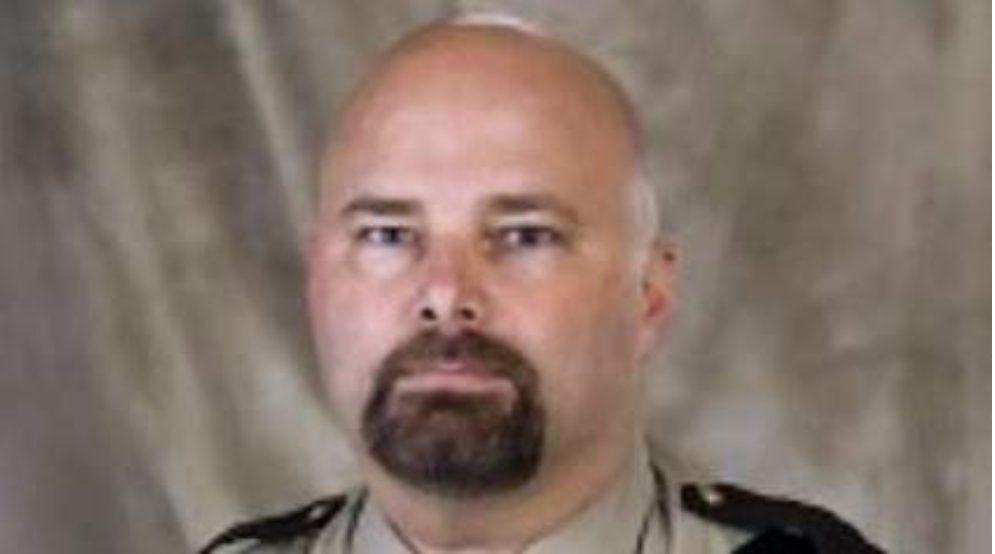 An Arkansas sheriff resigned Friday after coming under fire over a leaked racist recording.

Sheriff Todd Wright of Arkansas County, about 85 miles southeast of Little Rock, resigned effective immediately on Friday during a public meeting on the incident at the county’s Quorum Court, which is its governing legislative body.

The meeting, which was recorded live and posted on Facebook, was held after a local news outlet, the Pine Bluff Commercial, identified Wright as the man heard in a five-minute audio recording delivering a racist rant.

According to the local outlet, Wright is heard on the recording, which has been widely shared on social media, becoming upset that a woman he was with spoke to a Black person in a store.

Throughout the recording, the woman refers to the man as “Todd.” The man in the recording uses a racial slur against Black people about nine times.

Wright apologized at the court meeting for any offense his recorded remarks may have caused and said that he made those comments in the heat of the moment when he was “upset over certain things.”

He also insisted he was not racist.

Following his remarks, a woman who identified herself as the mother of the man Wright disparaged in the recording said she doesn’t know why Wright felt the need to call her son, whom she described as a hardworking man with two jobs, “names like that” over and over.