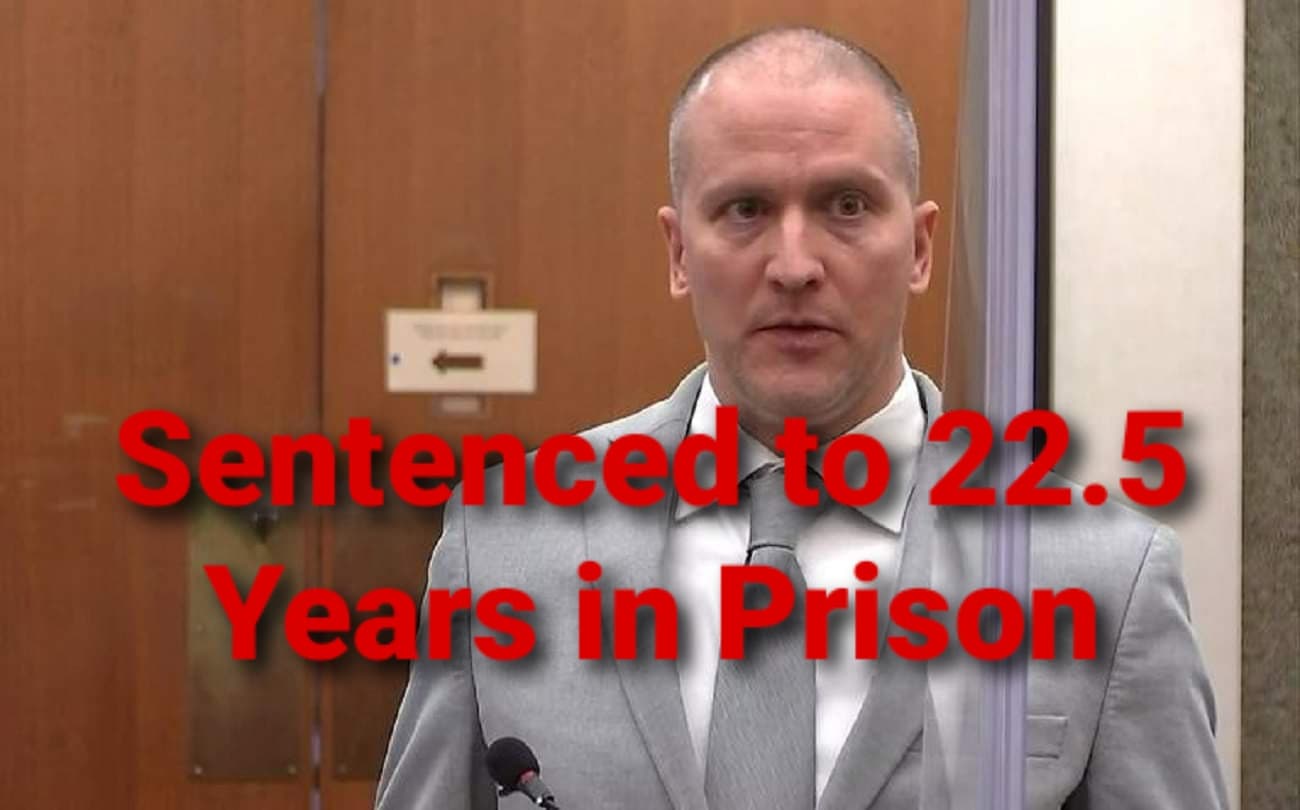 Former Minneapolis police officer Derek Chauvin was sentenced to over 22 years in prison Friday for the murder of George Floyd.

Chauvin, 45, was convicted in April of second-degree unintentional murder, third-degree murder, and second-degree manslaughter for pressing his knee against Floyd’s neck for about 9 1/2 minutes as Floyd, a Black man, said he couldn’t breathe.

It was an act captured on bystander video, which prompted protests around the world.

Under Minnesota statutes, Chauvin was sentenced only on the most serious charge of second-degree murder. That’s because all of the charges against him stem from one act, with one victim.