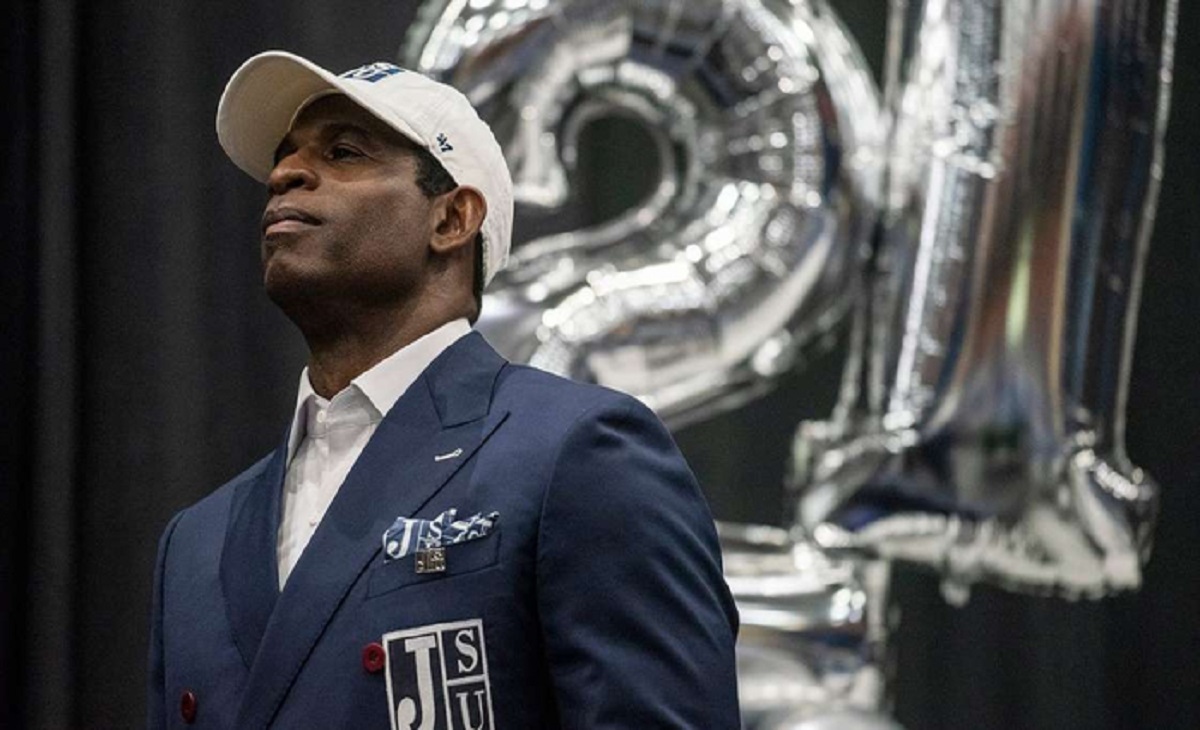 The price tag to bring Deion Sanders to Jackson State is a steep one.

Sanders, who was named head coach last month, is expected to be compensated $300,000 annually.

The deal includes $120,000 in incentives, including an automatic extension if he leads the school to an 8-win season.

Sanders’ contract runs through the 2024 season.

R. Kelly was beaten in jail while ‘no one raised a finger,’ attorneys say

R. Kelly's attorneys say security video shows prison guards failed to stop the singer from being beaten by a fellow...