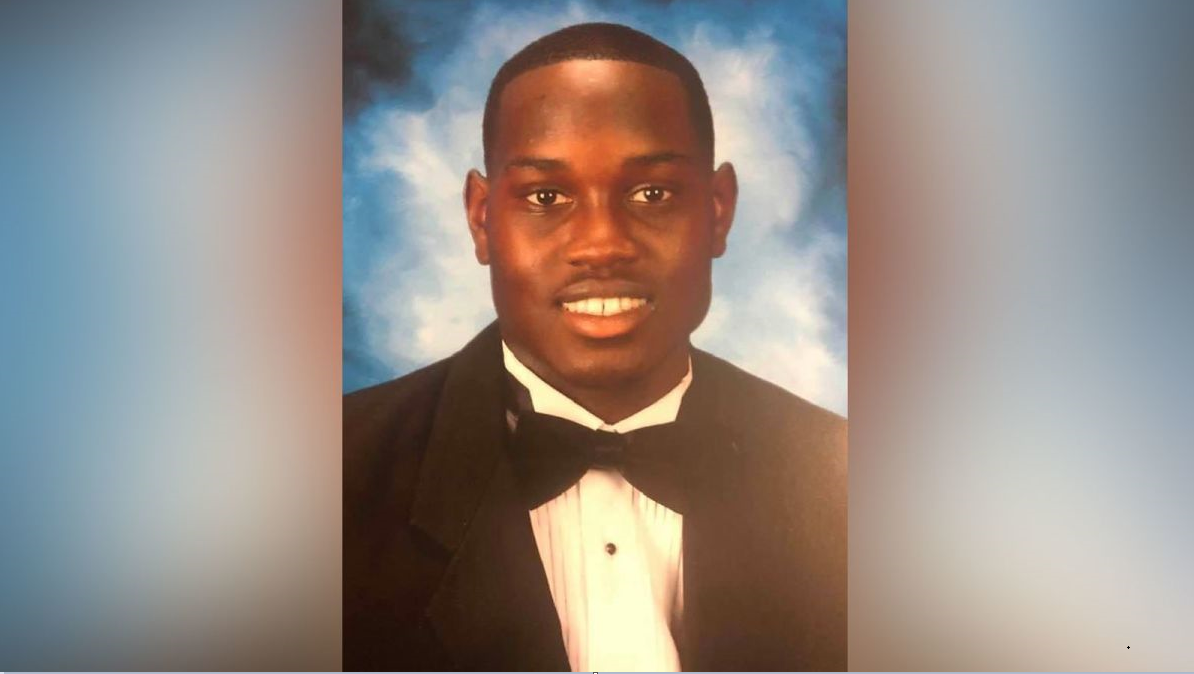 The Georgia Legislature on Tuesday afternoon passed a hate crimes bill that will now head to the desk of Governor Brian Kemp. If signed into law, Georgia would no longer be among four states without hate crime legislation on its books.

Advocates and lawmakers renewed their push to pass the bill after the killing of Ahmaud Arbery, a 25-year-old black man pursued by two white men and shot dead while jogging through a Brunswick neighborhood on February 23.

The bill, HB426, passed the state Senate by a 47-6 vote and the state house 127-38. Kemp’s office said in a statement released to the Atlanta Journal-Constitution that he would sign the bill pending legal review.

Allison Padilla-Goodman, vice president of the southern division for the Anti-Defamation League, which has pushed for a hate crime law in the state for decades, told CBS News she is “thrilled” with the bill’s passage.

“Both chambers, both sides of the aisle, are standing up to bias and bias-motivated crimes and saying they want to protect their citizens,” Padilla-Goodman said.

South Carolina, Wyoming and Arkansas also remain without hate crime laws. Some advocates including the ADL also include Indiana on the list, calling a law passed in that state last year “problematically broad.”

Ahmaud Arbery’s killing, captured on a disturbing video, drew a national outcry. The two suspects, Gregory McMichael, 64, and his son Travis, 34, told police they thought Arbery was a burglary suspect. Two and a half months passed before they were charged with murder. An investigator later testified that Travis McMichael was heard using a racial slur as Arbery lay dying.