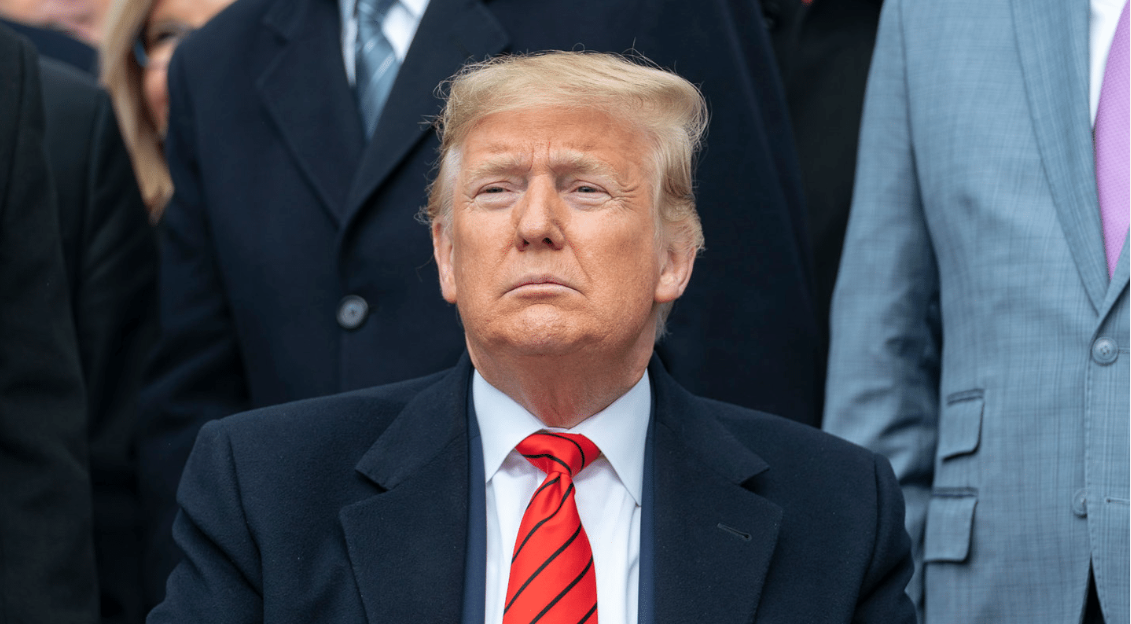 President Donald Trump announced on Tuesday morning that he has “authorized” the federal government to arrest those who may vandalize or destroy federal property in accordance with existing laws.

“I have authorized the Federal Government to arrest anyone who vandalizes or destroys any monument, statue or other such Federal property in the U.S. with up to 10 years in prison, per the Veteran’s Memorial Preservation Act, or such other laws that may be pertinent,” Trump tweeted.

“This action is taken effective immediately, but may also be used retroactively for destruction or vandalism already caused. There will be no exceptions!” he added.

It’s unclear whether or not Trump is authorizing any new actions toward those who destroy government property, as laws protecting statues and federal property have already been in place.

While the Veterans’ Memorial Preservation and Recognition Act of 2003 does specify up to 10 years imprisonment for violators, it specifies destruction toward “any structure, plaque, statue, or other monument on public property commemorating the service of any person or persons in the armed forces of the United States.”

Other laws are in place to protect federal property, however. 18 U.S.C. § 1361 states that those who intentionally destroy government property and incur more than $100 in damages are subject to up to 10 years in prison and up to $250,000 in fines.

Trump’s announcement comes the morning after protesters in Washington, D.C.’s Lafayette Square defaced a statue of Andrew Jackson and attempted to pull it down after attaching several ropes to it.

Social media video showed protesters who had climbed the statue to affix the ropes so the crowd could attempt to pull it down. The statue, however, remained in place.

Hamilton County District Attorney General Neal Pinkston has requested the Tennessee Bureau of Investigation to look into the alleged beating...