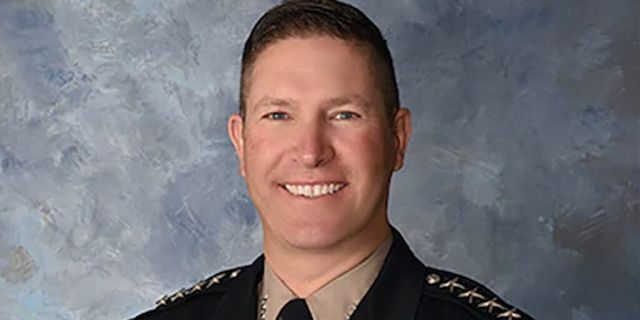 In a planned board meeting the Board of Library Trustees consider a statement of diversity and inclusion at a public meeting that was later cancelled.

In a draft statement it read “all acts of violence, racism, and disregard for human rights,” and it stated “We support #BlackLivesMatter. We resolutely assert and believe that all forms of racism, hatred, inequality, and injustice don’t belong in our society.”

This draft statement prompted Douglas County Sheriff Dan Coverley to write a statement of his own.

“Due to your support of Black Lives Matter and the obvious lack of support or trust with the Douglas County Sheriff’s Office, please do not feel the need to call 911 for help,” Coverley wrote. “I wish you good luck with disturbances and lewd behavior, since those are just some of the recent calls my office has assisted you with in the past.”

Coverley condemned both the library and the Black Lives Matter movement but later issued the usual apology after backlash.