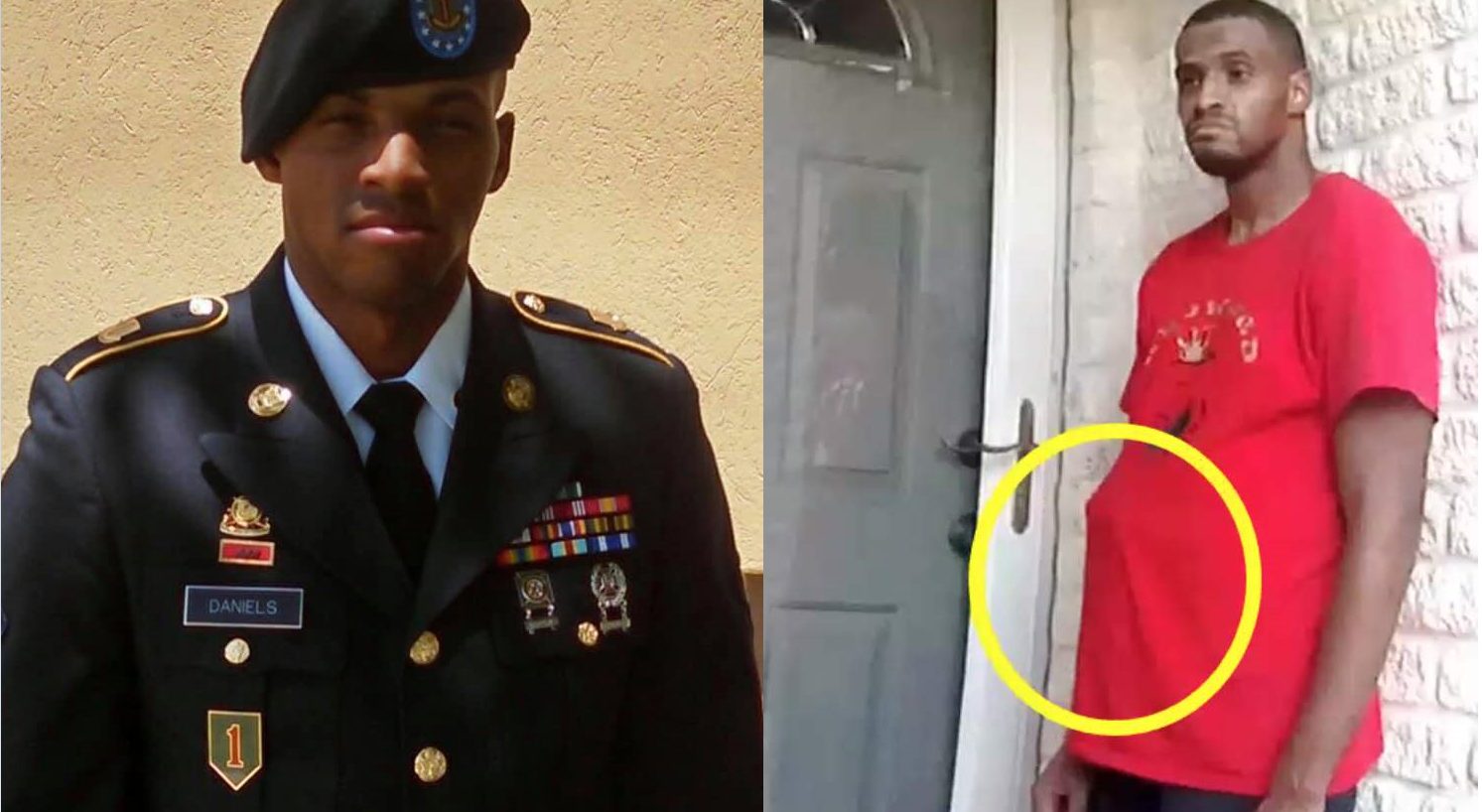 ‘I need you to know Damian Lamar Daniels’

Daniels, 30, was dealing with mental health-related issues as well as suicidal thoughts. Daniels’ family called in to have a wellness check on Daniels, and Bexar County Dupties responded, but he did not answer the door.

Bexar County received a second call, this time from Daniels himself, report say. He told officials he was hearing things, there was a ghost in his house, and that he was feeling paranoid. You see, Daniels wasn’t just dealing with mental illness and hearing things and having suicidal thoughts, he was also experiencing the loss of a sibling and a parent.

After two more calls from concerned family members to do a wellness check because of Daniels paranoiac episodes, instead of a mental health professional, Bexar County Deputies responded.

After Daniels stepped outside, Deputies said they could see a “bulge” at his hip and determined there was a handgun beneath his redshirt. From the time Daniels came in contact with police he only had 30 minutes to live.

The Story goes, “Deputies tried to grab him, when the attempt did not work, they say, a deputy attempted to use a stun gun on Daniels, who instead grabbed the deputy’s stun gun. After a struggle between the two, the deputy was able to keep the stun gun as another deputy used her own on Daniels, loosening his grip.”

“The struggle continued as Daniels reached for his own gun, deputies were “pleading” with him to let go of the gun.” “It was very clear they were in a fight for their lives,” the report said.

And there it goes, in essence, “I FEARED FOR MY LIFE” a green light to Kill.

Let me be clear, Police Officers are not ‘Mental Health Professionals.’