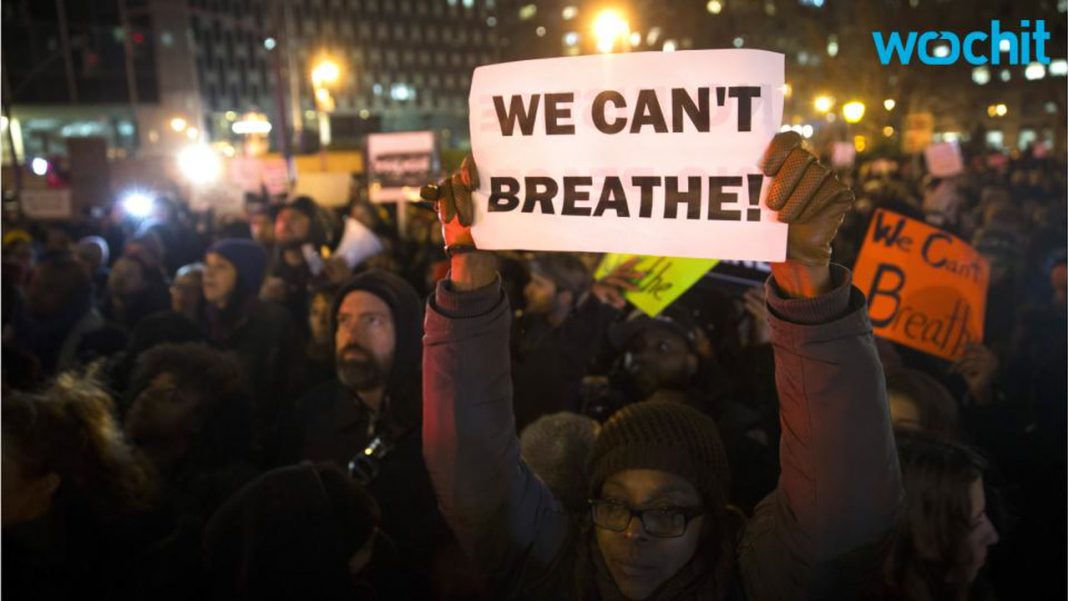 US police officers have killed more people through the first seven months of the year than they have any other year on record, according to the Mapping Police Violence database.

Police officers have already killed over 700 people in 2022 and are on pace to kill more people this year than in any year since the project began tracking police killings in 2013.

The numbers are a sobering look at where the movements to reform or abolish police departments stand two years after the murder of George Floyd in Minneapolis sparked a nationwide debate over the role of police in public safety.

Despite a push by activists and aligned politicians to cut police budgets, reform police training standards, and, in one high-profile case, replace the Minneapolis Police Department with a new Department of Public Safety, there have been only eight days so far this year on which US police officers have not killed anyone.

Data about the fatal shootings themselves are also telling. According to the database, just one in three police killings begins with an alleged violent crime.

The other two thirds, the vast majority, begin with things like traffic stops, mental health crises, and alleged non-violent crimes. A substantial number of people were fleeing at the time they were killed.

It is that kind of data that has led cities like Portland and Minneapolis to roll out dedicated teams not affiliated with the police to respond to mental health calls and other cities and states to experiment with taking low-level traffic enforcement out of the hands of police as well.

The stakes of reform efforts like those are high.

“Without transformative changes to interrupt the current trajectory of police violence, another ~440 people will likely be killed by police before the year ends,” database founder Samuel Sinyangwe wrote in a tweet on Monday.

Despite the wave of momentum that followed the protests sparked by Mr Floyd’s murder, it’s clear that the US has yet to make those transformative changes. The modestly reform-oriented George Floyd Justice in Policing Act that passed the House of Representatives in 2021 stalled in the Senate, while president Joe Biden has called for increased funding to police.