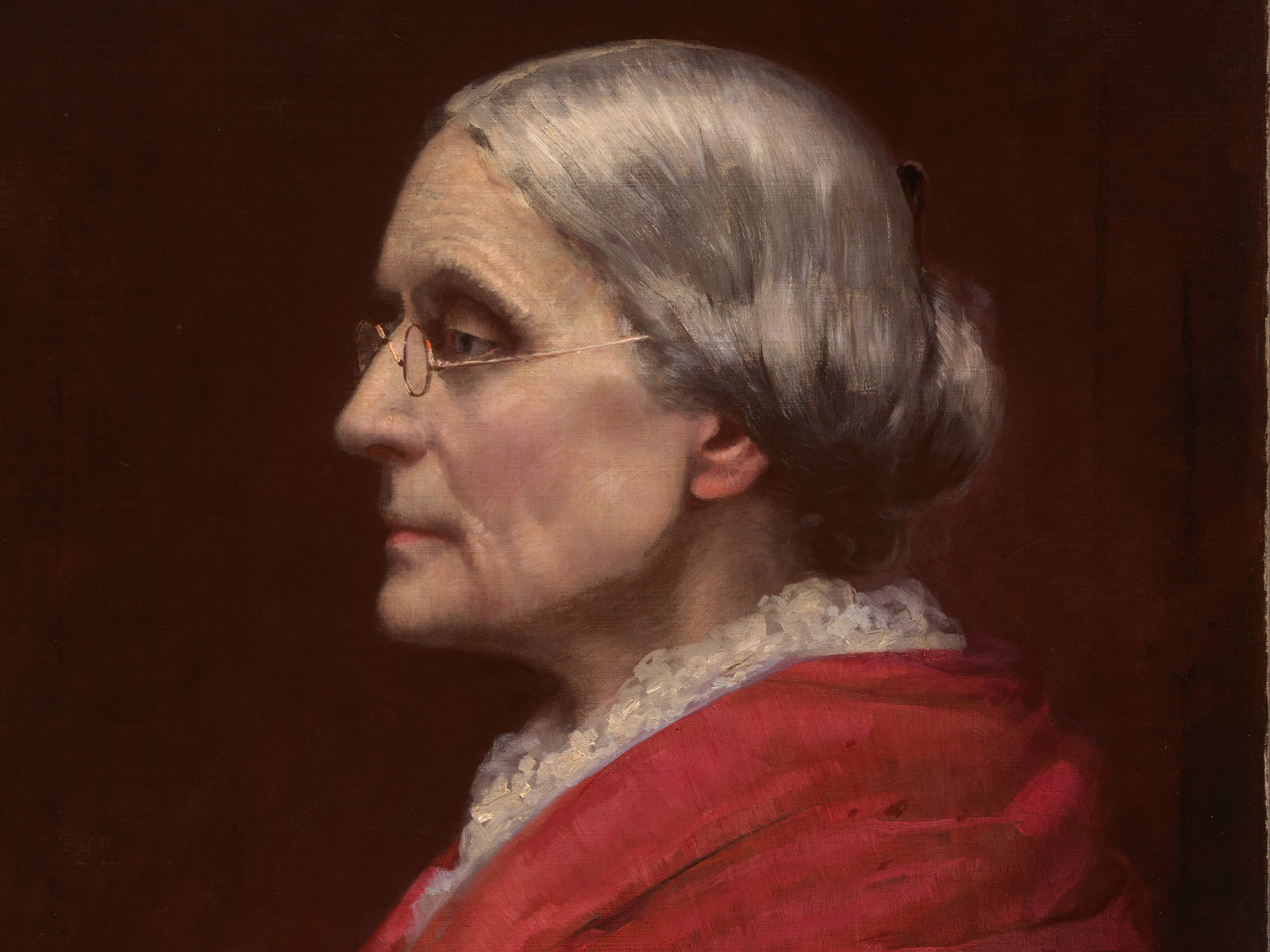 On Tuesday, President Trump officially pardoned leading suffragist Susan B. Anthony, who died in 1906. He noted she was arrested in 1872 for voting before it was legal for women to do so.

Well, it was partly that Anthony would not have wanted to be pardoned, according to some historians who’ve pointed out that the activist did not think she’d done anything wrong. Joining those voices is the executive director of the National Susan B. Anthony Museum and House in Rochester, N.Y.

“Objection! Mr. President, Susan B. Anthony must decline your offer of a pardon,” Deborah L. Hughes wrote in a statement. She continued:

“Anthony wrote in her diary in 1873 that her trial for voting was ‘The greatest outrage History ever witnessed.’ She was not allowed to speak as a witness in her own defense, because she was a woman. At the conclusion of arguments, Judge Hunt dismissed the jury and pronounced her guilty. She was outraged to be denied a trial by jury. She proclaimed, ‘I shall never pay a dollar of your unjust penalty.’ To pay would have been to validate the proceedings. To pardon Susan B. Anthony does the same.”

Advertisement. Scroll to continue reading.
In this article:Pardon, Suffragist, Susan B. Anthony, Trump