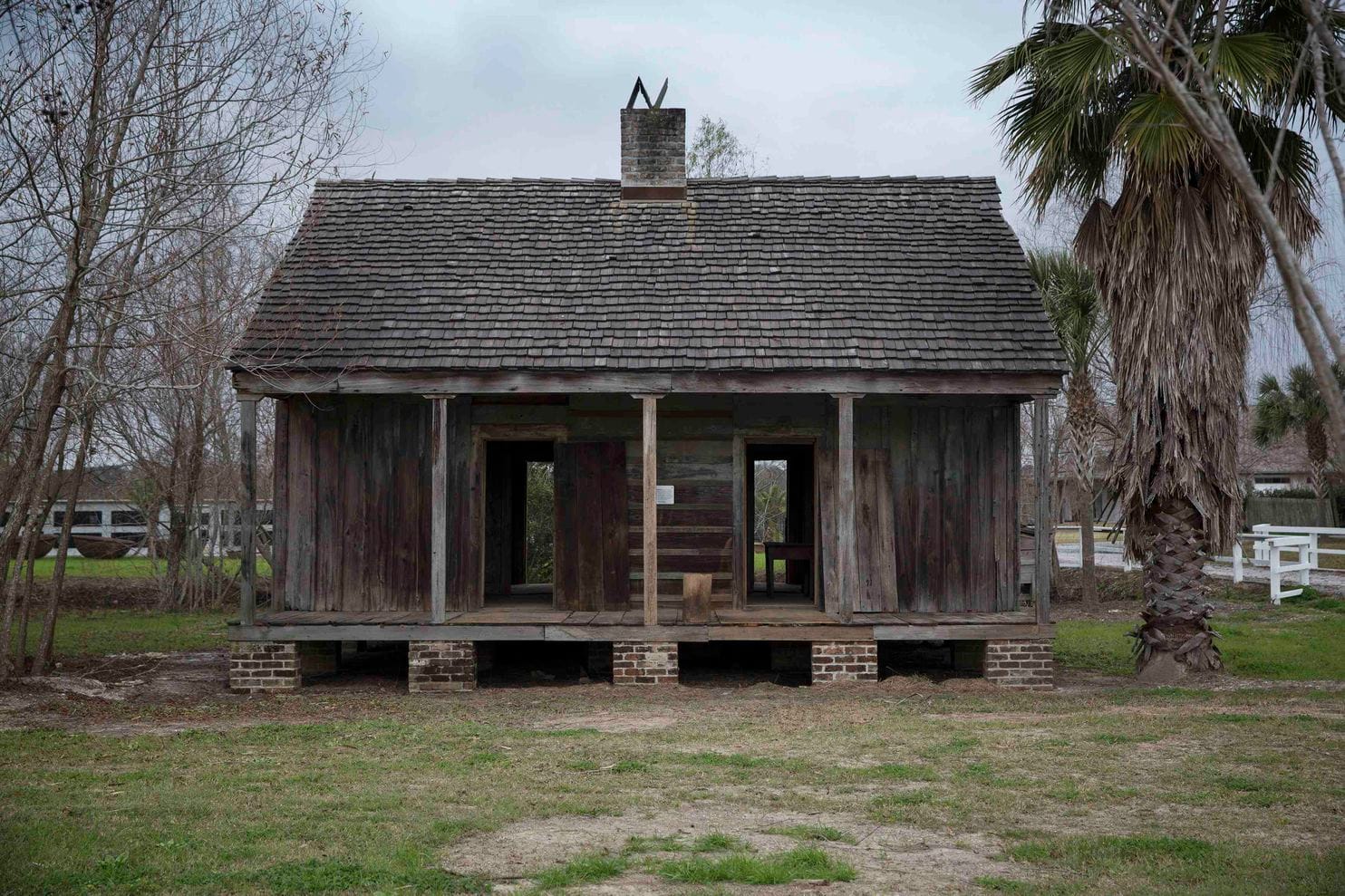 The exterior of a slave quarters at the Whitney Plantation in Wallace, Louisiana. (EDMUND FOUNTAIN/REUTERS)

The nasty online reviews have gone viral on Twitter.

“It was just not what we expected.”

“I was depressed by the time I left.”

“ … the tour was more of a scolding of the old South.”

“The brief mentions of the former owners were defamatory.”

These are a few of the apparently negative reviews posted online about guided tours of Southern plantations, some of which went viral Thursday after former Colorado congressional candidate Saira Rao tweeted a screenshot of one.

This is how decent white people who tell the truth about slavery on plantations are reviewed by white people. pic.twitter.com/xiomBzPpWl

Approximately 12.5 million human beings were kidnapped from their homes in Africa and shipped to the New World from 1514 to 1866, according to historian Henry Louis Gates Jr. One in eight died en route. Most were sent to South America. In 1860, the Census counted approximately 4 million enslaved people in the United States, according to PolitiFact.

“Would not recommend. Tour was all about how hard it was for the slaves,” wrote one reviewer of the Whitney Plantation in Louisiana.

Slaves who lived on plantations typically worked 10-16 hours a day, six days a week, according to the University of Houston’s Digital History. Children as young as 3 were put to work.

“I was depressed by the time I left and questioned why anyone would want to live in South Carolina,” read one review posted to Twitter about the McLeod Plantation in Charleston.

In 1860, 402,406 people were living in South Carolina not because they wanted to, but because they were enslaved. They made up 57 percent of the state’s population, according to census data.

“I felt [the African American tour guide] embellished her presentation and was racist towards me as a white person,” another McLeod visitor wrote.