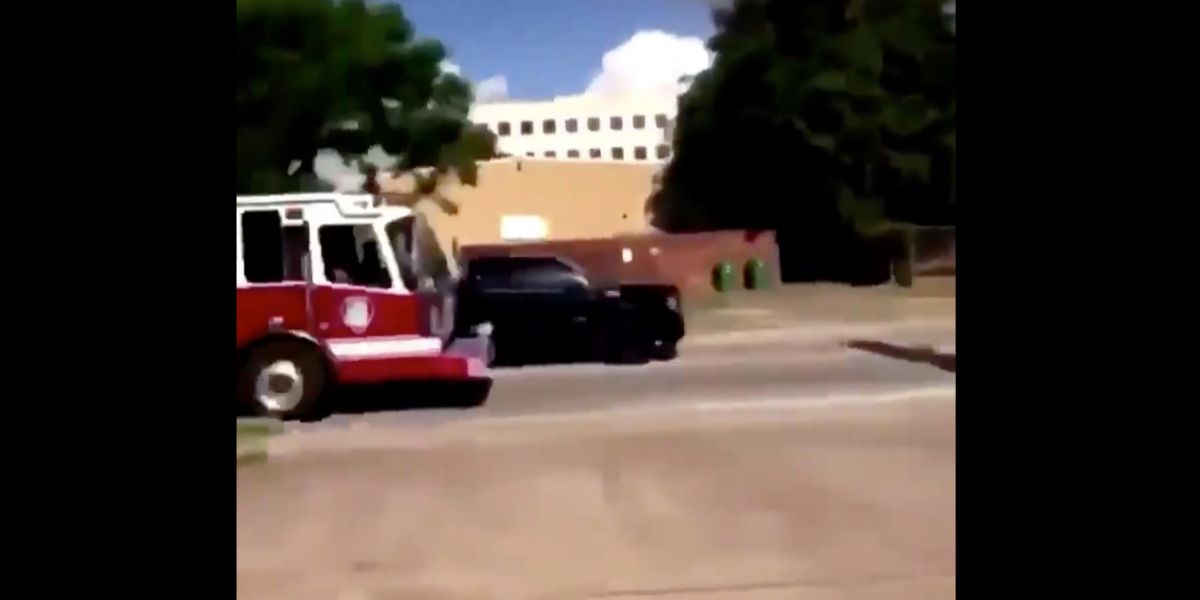 A man has reportedly been found dead and hanging from a tree Monday morning (June 15) in a vacant lot in Houston’s Shady Acres neighborhood.

According to Houston Police Spokesperson Jodi Silva, the death is “believed to be a suicide,” however the official cause of death is pending until an autopsy is performed.

Silva also says the HPD could not immediately provide more information about the unidentified man because his body was found “in an advanced stage of decomposition.”

The man was discovered in the 2500 block of Ella Boulevard.

This is the third reported hanging nationwide within the past two weeks. 24-year-old Robert Fuller was found hanging from a tree in the Los Angeles suburb of Palmdale, California on June 12. 38-year-old Malcolm Harsch, another Black man, was found dead in similar circumstances on May 31

The 38-year-old was found less than fifty miles from where Fuller’s body was discovered. In both cases, local authorities quickly ruled the deaths as suicide, saying no foul play was involved. However, community members and the families of the deceased are not convinced, and demand further investigation into the deaths.

Hanging from a tree is an image charged with the racist history of lynchings and that both men were found dead near city buildings — Robert Fuller, 24, near City Hall and Harsch, near the public library — is raising questions. Fuller’s body was found in Palmdale, known to be a white conservative area.

Many on Twitter are raising questions about the hangings. See what they had to say below.

2 black men found hanging from trees in CA in the last two weeks.

Black man was found today, hanging from a tree in Shady Acres near 610 and Ella in Houston.

In this article:Hanging, Houston, News, Texas