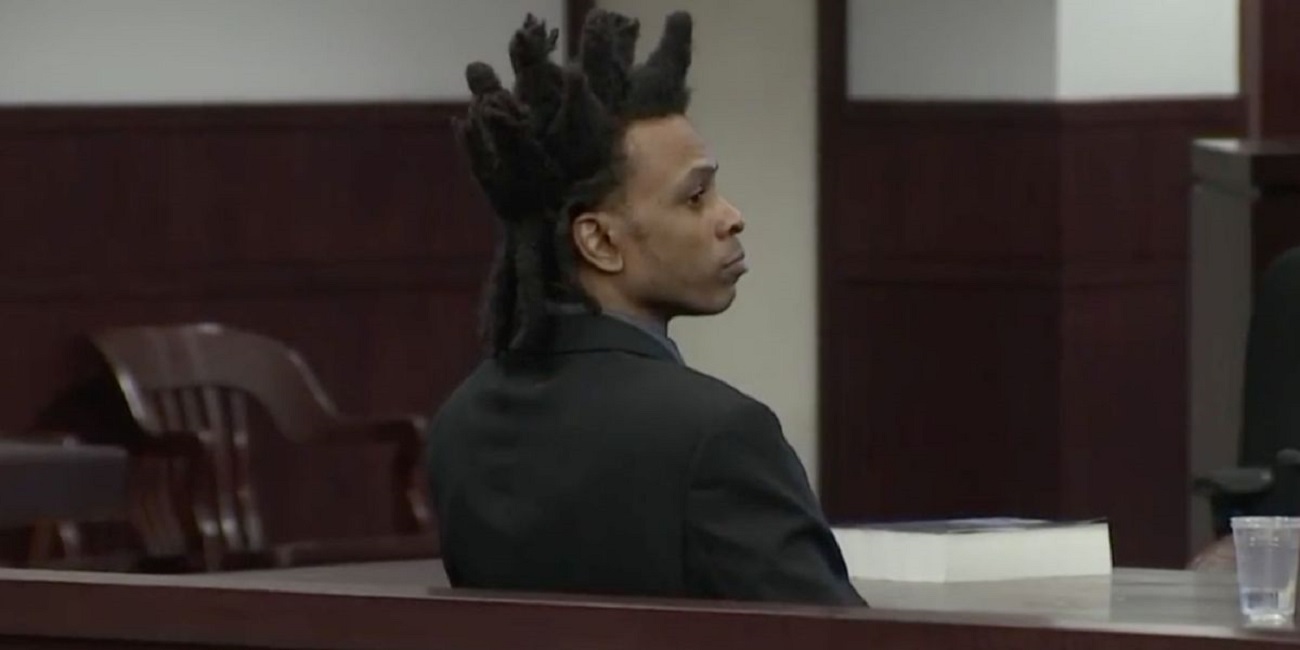 On Monday (June 21), Ronnie Oneal III was found guilty on all charges in a double murder trial.

According to WFLA, Oneal, who represented himself in court, was convicted on two counts of first-degree murder for the 2018 deaths of his girlfriend, 33-year-old Kenyatta Barron, and their disabled 9-year-old daughter Ron’Niveya Oneal.

Additionally, he was convicted of attempted first-degree murder for slashing and stabbing his 8-year-old son. The child, who has remained unidentified, survived the attack and testified against his father last week in court.

It took nearly five hours for the  12-person jury to deliberate. WFLA reports Oneal “sat in silence and did not react as he was found guilty on all seven counts against him.”

In 2018, Oneal reportedly shot and fatally beat Barron, 33. He  also killed their 9-year-old daughter, who had cerebral palsy, with a hatchet, and stabbed their 8-year-old son, who survived. Prosecutors say Oneal then set their Tampa-area house on fire afterward.

The boy, now 11, testified in court via remote video, describing what happened to him and his family. But when cross examined by his father, who asked him “How did I hurt you?” He said: “You stabbed me.” Then he described how his father doused, then ignited the house, the Associated Press reported.

Florida Assistant State Attorney Scott Harmon said in court when the boy escaped the burning home, “The first words that came out of this brave boy’s mouth: ‘My daddy killed my mommy.’ “

The 32-year-old told jurors that investigators were trying to set him up and coerced his son to testify against him.

Hillsborough County Sheriffs arrested Oneal in March 2018 and he pleaded not guilty the next month, according to local station WTSP. He was determined not competent to stand trial, but the state Department of Children and Families wrote a letter to a judge that he could be tried. That judge ruled in 2019 that he was competent to stand trial.

However, Oneal opted against having a lawyer, choosing instead to represent himself, understanding that he could face execution if he is convicted.

In jury selection, he even said that he believes in the death penalty, despite being the one who would be put to death. “When it comes to the death penalty, I just want to let you all know that, me personally, I am for it. If somebody has committed these crimes, they are worthy of death,” Oneal said