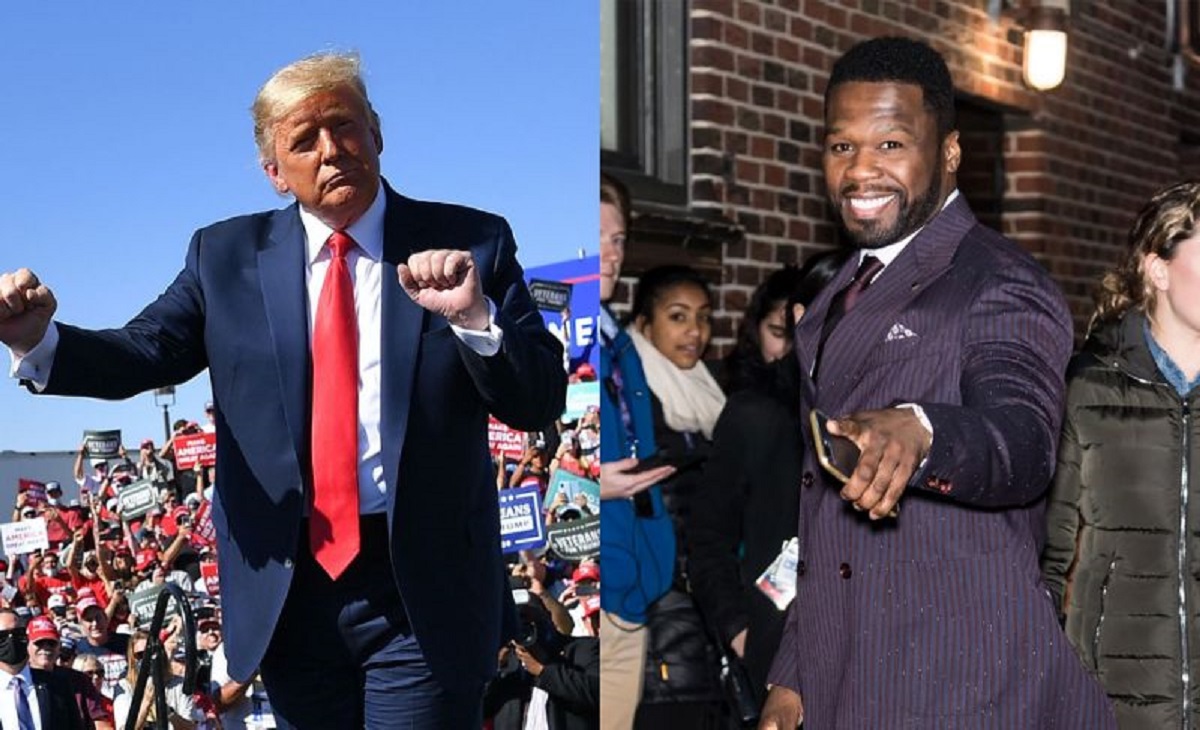 President Donald Trump isn’t a fan of Hollywood elites, but it appears he might have another celebrity in his corner. 50 Cent has seemingly endorsed the president ahead of the Nov. 3 election, telling his 26 million followers to “vote for Trump.” The 45-year-old rapper took to Instagram on Monday after seeing Democratic nominee Joe Biden’s proposed tax plan.

In New York, where the entrepreneur lives, taxpayers earning more than $400,000 a year could face combined federal and state tax rates of 62 percent under Biden’s plan, according to experts.

Although 50 Cent is a notorious troll on social media, he hasn’t made any indication that he’s joking. In a second post on Monday afternoon, the rapper instead poked fun at his financial situation.

“I just remembered I’m bankrupt, so I’m looking for a gracious loan can anyone help a brother out,” he added.

Read More of this Story Here