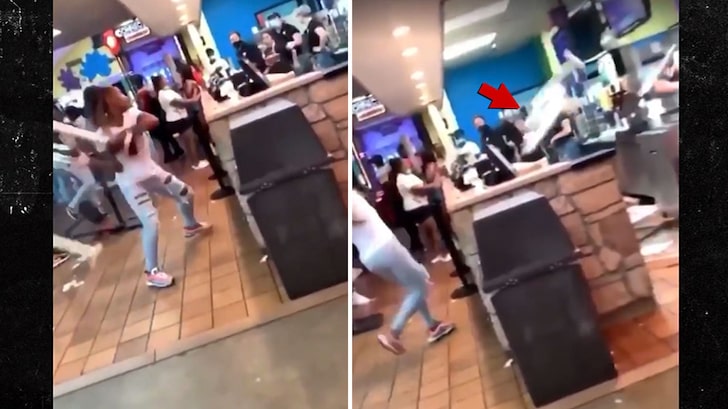 A mini-golf complex got flooded with hundreds of kids after a mass parent drop-off, who then started wreaking havoc when they couldn’t get their money back … so say cops, anyway.

This went down Saturday night at the Putt-Putt Fun Center in Memphis, where police officers responded to call for service over reports of chaos breaking out after several different parents left upwards of 300 to 400 children at the facility, who began destroying the joint.

The staff told cops the sheer number of people put them in violation of local COVID-19 regulations, but that was the least of their worries based on this video.

One of the teens ripped up the plexiglass at the front desk and threw it at the workers, and then proceeded to hurl even more objects … which helped kick off a stampede and more destruction. There was even a firework that was set off — just pure mayhem, really.

Cops say witnesses told them the girl on video chucking crap was fed up because she couldn’t get a refund. People online who say they were there claim some of the Putt-Putt Center’s gaming machines were faulty and taking people’s money … without playing time.

It appears when this girl was given the cold shoulder, she just lost it. When cops arrived, they gave her a juvenile summons for disorderly conduct. The staff was left to clean up the mess left behind after everyone left.

Just another day in the ‘rona life, right? 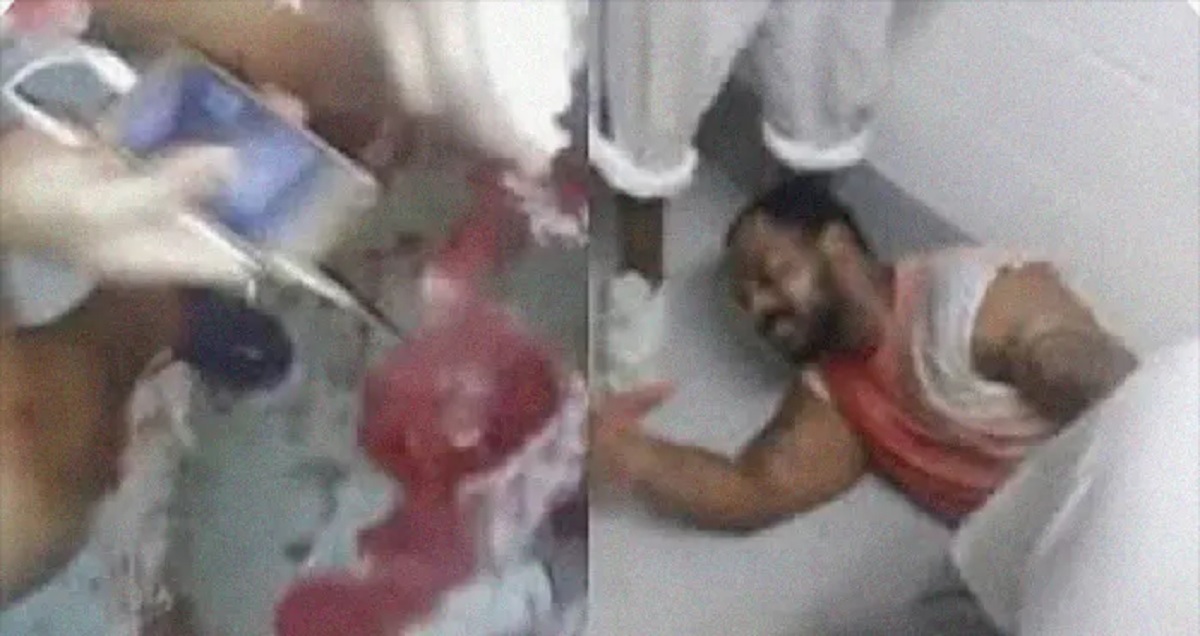 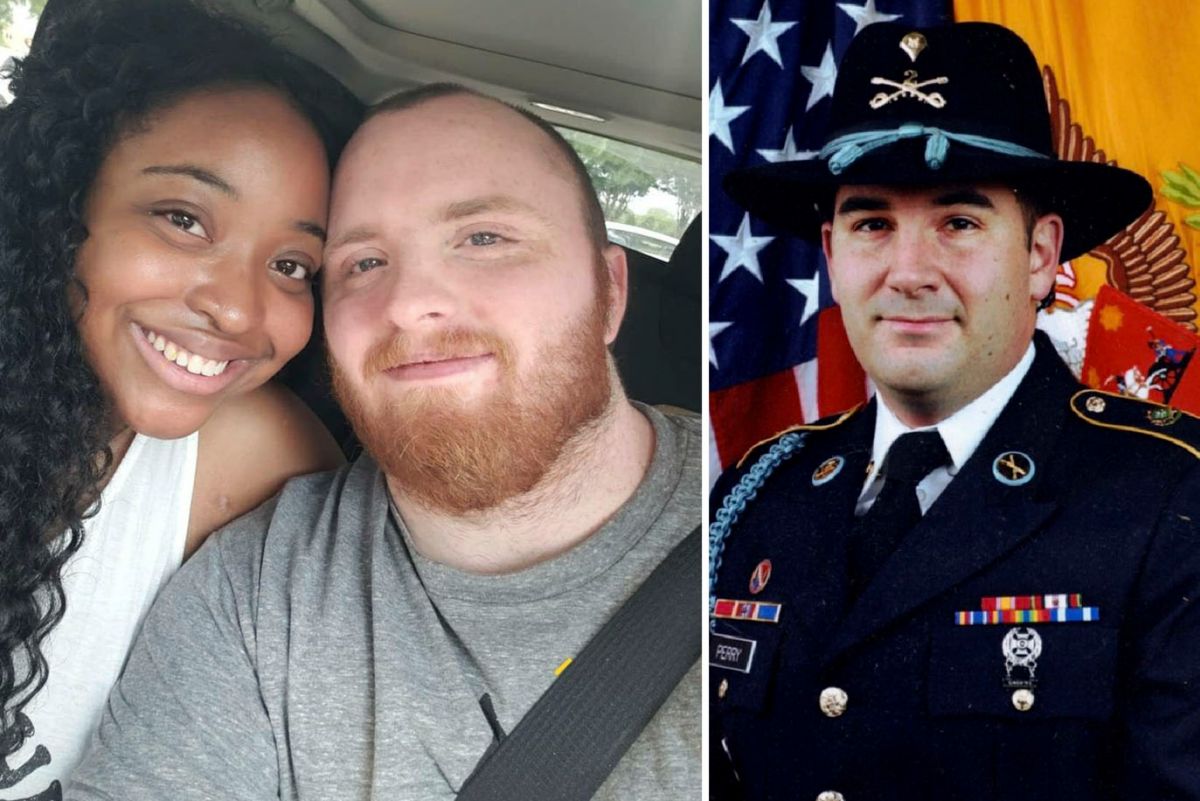 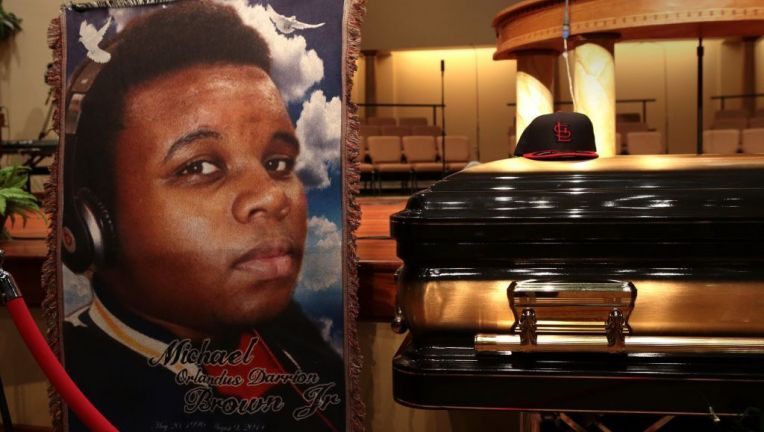