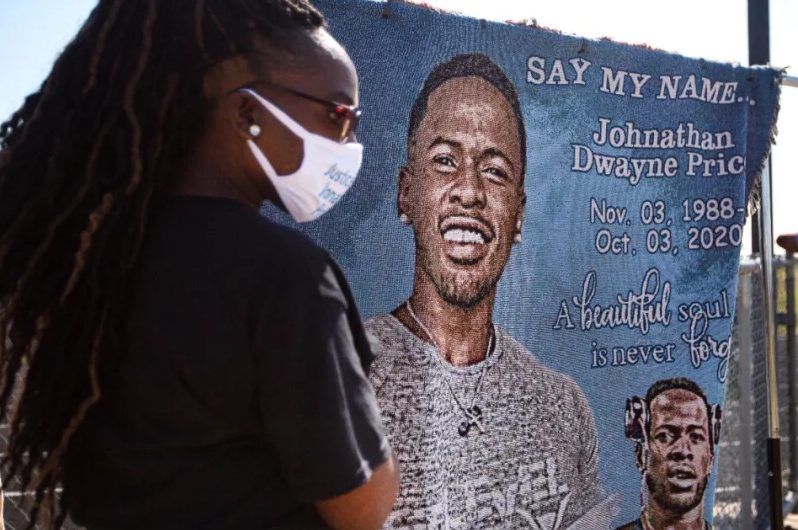 Last week, former Wolfe City, Texas, Police Officer Shaun Lucas, 22, was arrested and charged with murder in the fatal shooting of 31-year-old Jonathan Price on October 3. Now, Black residents in Wolfe City are speaking out and claiming that even before that the night of the shooting, Lucas had already displayed a level of aggression and over-policing the community.

Black residents of Wolfe City, a town of 1,400 people about 70 miles north of Dallas, warned each other about the “new cop” and the harassing behavior a growing list of people had experienced over minor violations that would raise nary an eyebrow in the quiet community before Lucas arrived.

Residents say the 22-year-old officer had been overly aggressive with his traffic enforcement and berated longtime Black locals. At least one former resident who had moved out of town resisted visiting her parents within city limits, just to avoid Lucas. Black men told The Post about antagonistic interactions with the officer after being mistakenly arrested for public intoxication. Residents, both White and Black, shared a Facebook post in August warning of “another mean police officer” stopping “everything that moves at night.”

“Where the hell did he come from?” a bemused Veronica Brown questioned this week during a conversation with her sister and daughter outside their home. “He is the worst cop Wolfe City ever had.”

Brown’s cousin, James Alton Brown, said he was puzzled one August day when Lucas trailed behind him in a Chevy Suburban for a quarter mile as the 65-year-old walked home. Brown’s gait was slow and labored because of a severe limp. Lucas arrested him for public intoxication, records show.

Brown said he tried to show the officer that he was drinking a soda, but Lucas charged him with resisting arrest. The public intoxication charge was later dropped, according to bail bond records, but he still faces resisting charges and hundreds of dollars in court fees.

Lucas—who was fired from the Wolfe City Police Department on Thursday, according to the Associated Press—had only been on the force for six months. More than a dozen people spoke to the Post about his conduct and many suggested that Lucas’ methods of patrolling the city were not what residents are used to. Instead, they described the city as one “where people know their police chief and sergeant by their first names,” the Post reports.

“It just made me sick to my stomach,” said Cindy Stewart, who is White and a longtime resident. Lucas “is not even from here.”

Wolfe City is a predominantly White town, where about 1 in 5 people is Black or Hispanic. But residents are suffering a collective grief that transcends race, said Clarissa Brown, who is Black and a friend of the Price family. She said she grew up in a place that felt insulated from the overt racial bigotry that the Cotton Belt of North Texas would historically beget.

Generations of White and Black children went to school together, played football alongside each other and paraded down main street for homecoming as one body. Wolfe City is too small to harbor hatred, Brown said.

Maybe this is the reason Price appeared to feel so safe around police officers and white people in general. Perhaps living in a small city where shootings like this just don’t happen allowed Price and other Wolfe City residents to forget the rest of the racist and violent world exists—until that world came to them. 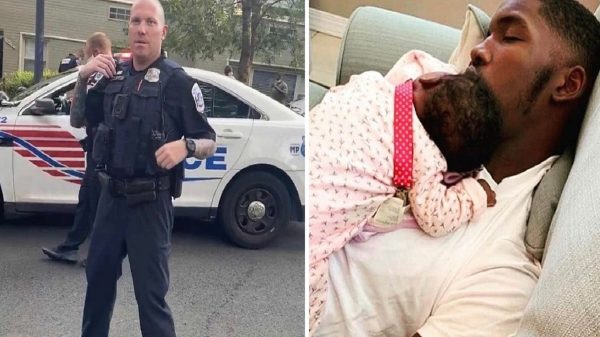 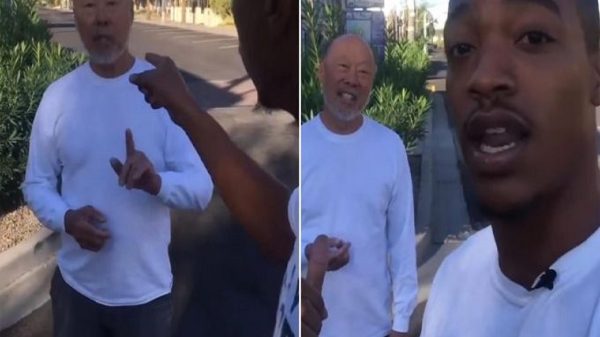 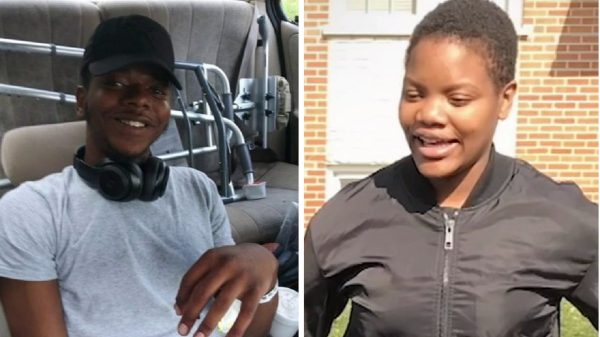 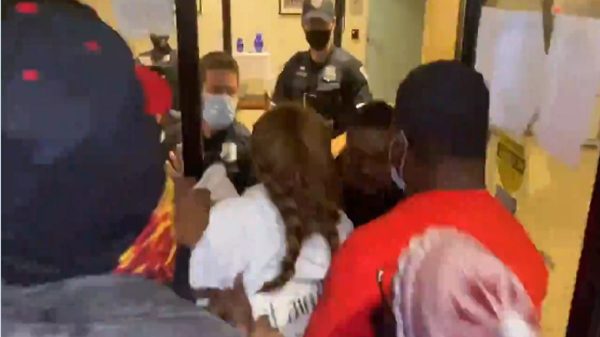