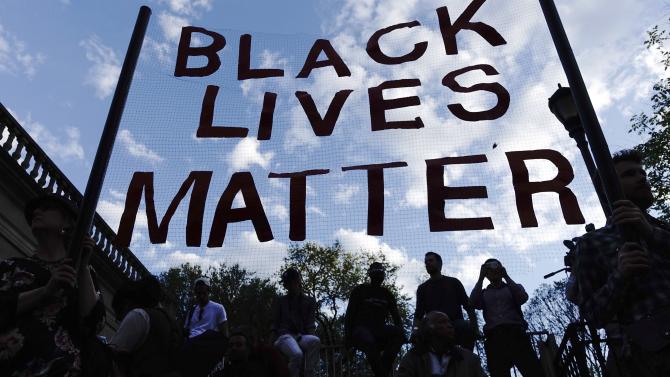 Black school systems are treated like black men and women in America. Urban schools are broken up, experimented on and policed in efforts to improve them. The reformers expect students, teachers and parents to be grateful and accept test score growth in return, just as black communities were expected to be grateful when crime dropped even as incarceration rates rose.

The Black Lives Matter collective—representing approximately 50 organizations—released an official platform last week titled “A Vision for Black Lives.” Its education section called for an end to the privatization of education and petitioned for more community control of schools. A list of demands included “a moratorium on charter schools and school closures.” The NAACP also took a stand against charters at their annual national convention by approving a resolution that calls for a moratorium on the expansion of privately managed charters. It has yet to be approved by the national board.

Zero-tolerance policies in the criminal justice system are the first cousins of zero-tolerance policies in schools. African Americans are incarcerated at nearly six times the rate of whites. African-American public school students are suspended three times more than their white counterparts. So it’s ironic many in the current reform movement actually believe they should be embraced by Black Lives Matter and the NAACP, even though many of the theories and practices many of us are fighting against in the criminal justice arena are still openly embraced by many charter schools: Sweating the small stuff, walking on white lines and no-tolerance discipline, all of which are not exclusive to charter schools, but have certainly characterized the sector.

What took black activists so long to turn their attention to how black lives are discounted in school reform? One reason: the imposition of charters—which have expanded much faster in cities than in suburban and rural areas—undermined the power of black communities to fight back.

The charter takeover of New Orleans is a case in point.

When I accepted a role to run a charter schools network in New Orleans, I hitched a wagon to an existing effort of the University of New Orleans to live up to its urban mission to build capacity in its neighborhood. Equipped with a college of education faculty, student-teachers and external support, UNO was positioned to uplift struggling schools in the neighborhood we shared—Gentilly. As the first organization under new takeover legislation to convert a traditional public school into a charter in 2004, the university agreed to return the school back to the New Orleans School District after five years with lessons learned. We were one of five charter schools that existed before the storm.

Advertisement. Scroll to continue reading.
In this article:Black Lives Matter