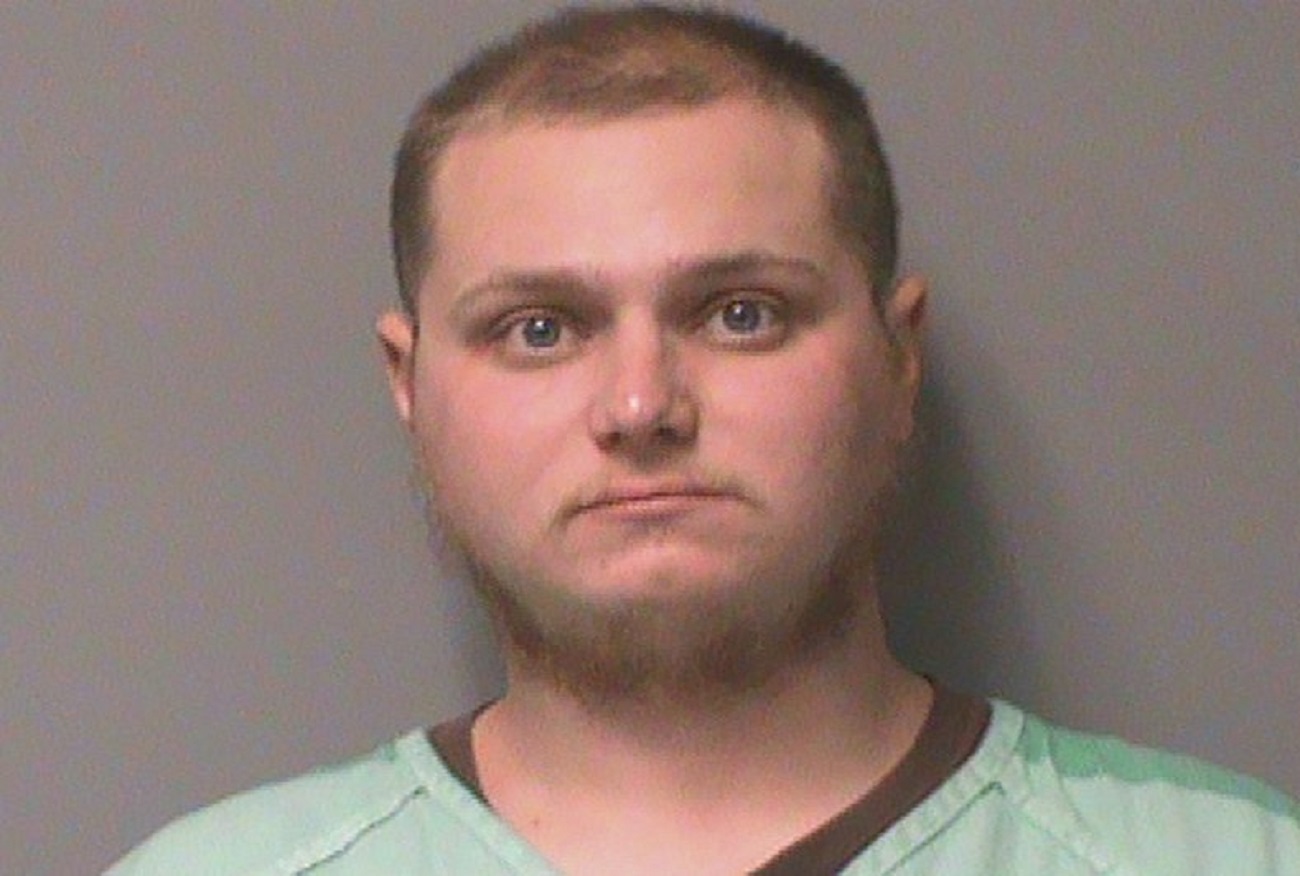 IOWA CITY, Iowa (AP) — A white military veteran shot and wounded a 15-year-old girl when he fired his gun into a car carrying four Black teenagers during a tense confrontation at a rally in support of President Donald Trump near the Iowa Capitol last month.

Michael McKinney, 25, is charged with attempted murder in the Dec. 6 shooting in Des Moines. McKinney, who was heavily armed and wearing body armor, told police he fired the shot in self-defense. A resident of tiny St. Charles, Iowa, McKinney has posted on Facebook in support of the far-right Proud Boys and against Black Lives Matter.

In a news release detailing McKinney’s arrest, the state police described an afternoon shooting at a parking lot and didn’t mention the Trump car rally or the race of those involved. A city police spokesman said initial reports indicated the shooting was traffic-related. Division of Criminal Investigation spokesman Mitch Mortvedt said the agency released the immediate facts and circumstances as required. 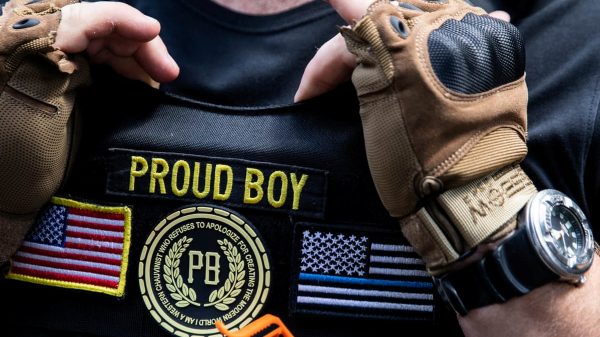 Canadian government to list Proud Boys as a terrorist group

OTTAWA–The Canadian government will list the far-right Proud Boys movement as a terrorist group. The loosely organized “Western chauvinist” group is expected to be...

Enrique Tarrio, the leader of the Proud Boys extremist group, has a past as an informer for federal and local law enforcement, repeatedly working... 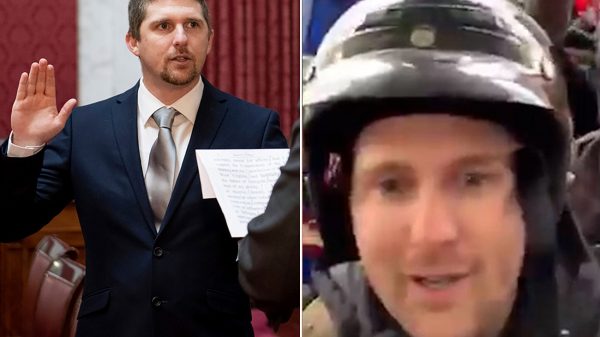 New W.Va. delegate who yelled ‘We’re in! We’re in! Derrick Evans is in the Capitol!’ now faces a federal charge 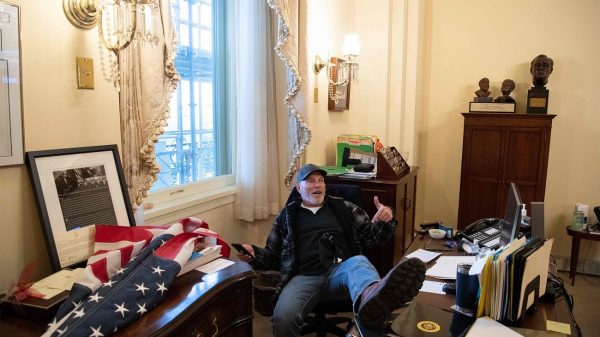 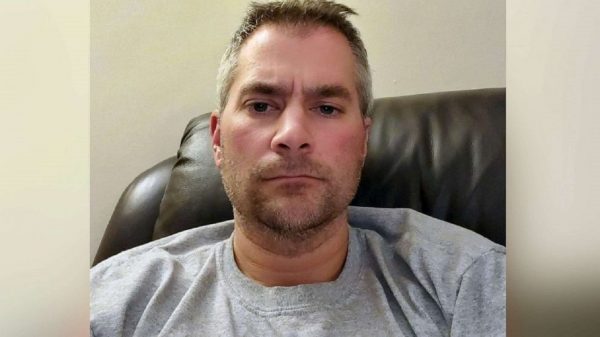 The U.S. attorney’s office in D.C. has opened a federal murder investigation into the death of U.S. Capitol Police officer Brian Sicknick, who died... 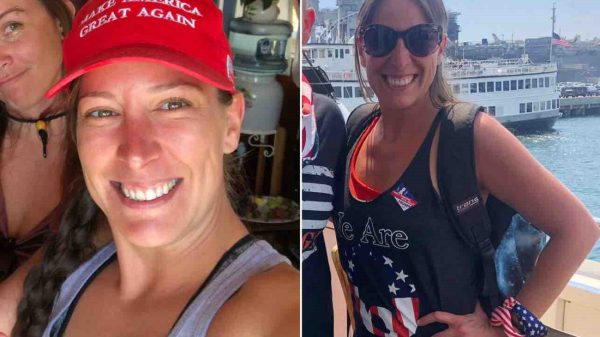 Ashli Babbit identified as the woman shot and killed at the Capitol building in Washington D.C.

Ashli Babbit is a protestor who was fatally shot reportedly by Capitol Police in Washington D.C. This incident happened when hundreds of Donald Trump... 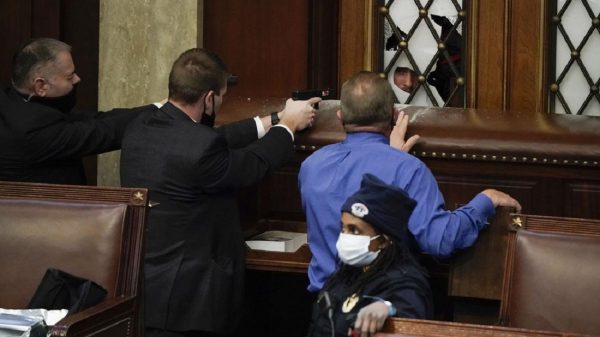 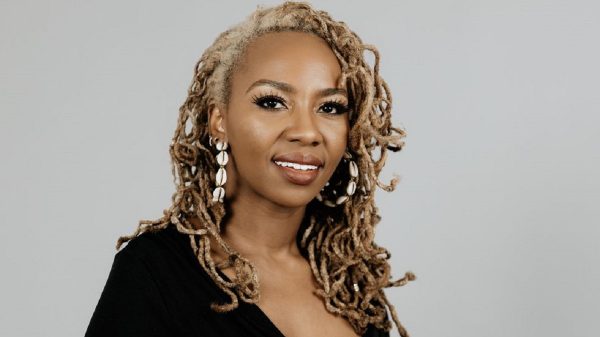 In 2013, George Zimmerman was acquitted of murdering an unarmed Black teenager called Trayvon Martin. Like many others, Opal Tometi, an American activist who...