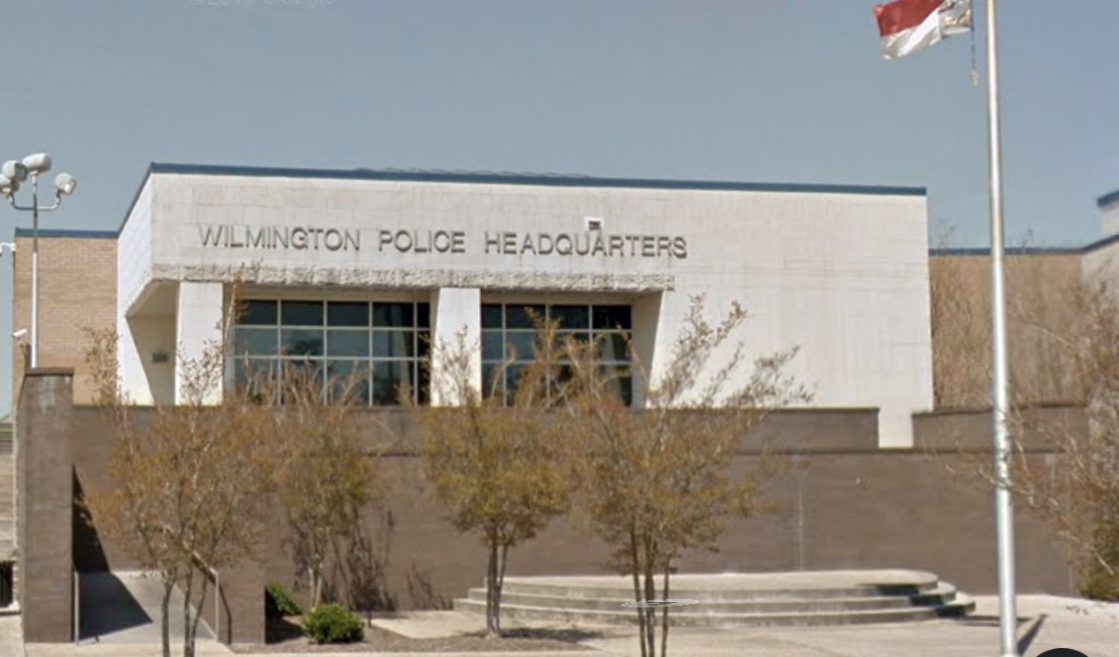 We are just going to go out and start slaughtering them f—— n——,” he said.

“Wipe ’em off the f—— map,” Piner said of African Americans. “That’ll put ’em back about four or five generations.”

“This is the most exceptional and difficult case I have encountered in my career,” said Williams, who was just hired as chief on Tuesday. “We must establish new reforms for policing here at home and throughout this country.”

The officers’ vile discussions came to light purely by chance. On June 4, a sergeant was conducting routine video reviews when she found a nearly two-hour long clip from Piner’s cruiser created by an “accidental activation,” according to a department report. After listening to the racist discussion, she alerted a superior who started an internal investigation.

Piner, a Wilmington police officer since 1998, began the recording by expressing his fury about the ongoing protests against police brutality and racial injustice in the wake of George Floyd’s death. Speaking to Gilmore, who had apparently pulled his cruiser up alongside Piner’s car, he complained that local police only cared about “kneeling down with the black folks.”Click to expandStun grenades in Seattle, music in NYC: A weekend of protests over the death of George Floyd

Gilmore, hired by the department in 1997, said that whites were now “worshiping blacks,” adding he’d seen a video of a “fine looking white girl and this little punk pretty boy bowing down and kissing their toes.”

The two then complained about black officers on the force, calling one a “piece of s—” and complaining that another was “sitting on his a–” during the protests. “Let’s see how his boys take care of him when s— gets rough, see if they don’t put a bullet in his head,” Piner said.

Piner soon left to check out an alarm, investigators found. Later, Moore, who also was hired in 1997, called him to describe a recent arrest of a black woman, repeatedly calling her a racial slur.

“She needed a bullet in the head right then and move on,” Moore said of the woman. “Let’s move the body out of the way and keep going.”

Later, while complaining about a black judge whom Moore called a “f—— n—– magistrate,” Moore added, “It’s bad man because not all black people are like that.”

“Most of ’em,” Piner responded.

Soon, Piner turned the conversation to his belief that a civil war was imminent and his intention to buy high-powered weaponry. After saying he was ready to “slaughter” black people, he added, “God I can’t wait.”

“You’re crazy,” Moore responded, before the recording shut off.

On June 9, Internal Affairs investigators confronted the men with the recording. They admitted to having the conversations, but the officers each characterized it as “venting” and blamed the “stress of today’s climate in law enforcement,” investigators wrote.

Moore and Gilmore argued they were “not racist,” with Moore adding he “doesn’t normally speak like that but was feeding off Officer Piner,” according to the investigators. Piner, meanwhile, said the tape was “embarrassing” and suggested concerns for his family’s safety had led him to a “breaking point.”

Williams, the chief, said he would ensure none of the men could be rehired by the city and would ask state officials to review their law enforcement certifications. He said he would consult with prosecutors about potential criminal charges against the three men, and would ask them to review whether any of the former officers had shown bias toward criminal defendants in the past.

“There are certain behaviors that one must have in order to be a police officer, and these three officers have demonstrated that they do not possess it,” Williams said. “When I first learned of these conversations, I was shocked, saddened and disgusted. There is no place for this behavior in our agency or our city, and it will not be tolerated.”

3 men indicted on murder charges in killing of Ahmaud Arbery