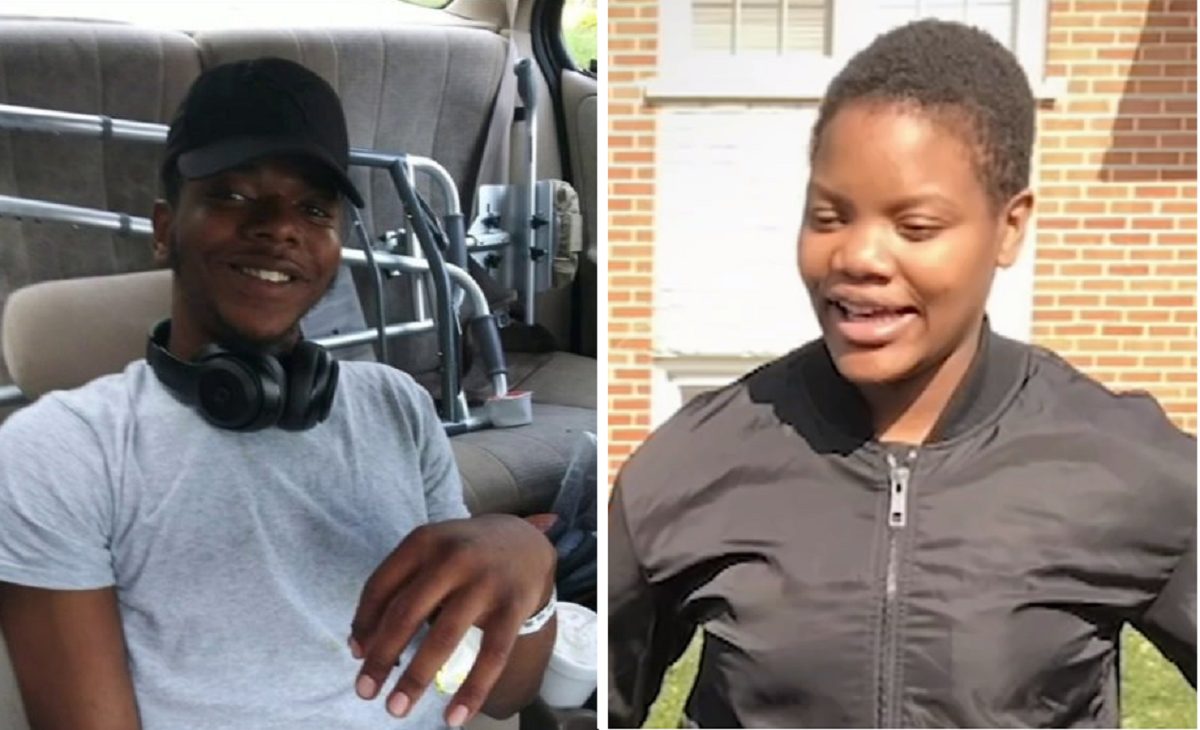 A Waukegan police officer involved in the shooting death of a Black teen and injuring his girlfriend has been fired.

Police claims while trying to investigate an occupied vehicle with two people inside, that Marcellis Stinnette, 19, and his girlfriend Tafara Williams, 20, fled the area after an officer approached the car.

Moments later, another police officer claims he spotted the car parked, and when the officer got out of the car to investigate, the car reversed, causing the officer to shoot indiscriminately into the car, and I quote, “Out of Fear For His Safety,” the police department said, According to NPR

No weapons were found in the vehicle.

Stinnette, was taken to a local hospital where he later died from his injuries.

Clifftina Johnson, Williams’ mother, said her daughter was shot in the arm and stomach, According to the Chicago Sun-Times. Johnson added, her daughter’s last words to Stinnette were that he would be alright.

“Her last words to her boyfriend were, ‘Marcellis, you gonna be OK.’ And he said, ‘Babe you’ve been shot. ‘And then he said, ‘I think I’m gonna die,’ and she said, NO you ain’t, babe, we got God by our side,’ Johnson said,

The officer who discharged his weapon is Hispanic and has been with the department for 5 years.

Waukegan is 15 miles south of Kenosha where Jacob Blake was shot and now paralyzed.

Another Black man shot and killed, and another community searching for the truth in the midst of a Police culture that goes to great lengths protecting officers behind the Blue Line.

Keep this family and community lifted up!