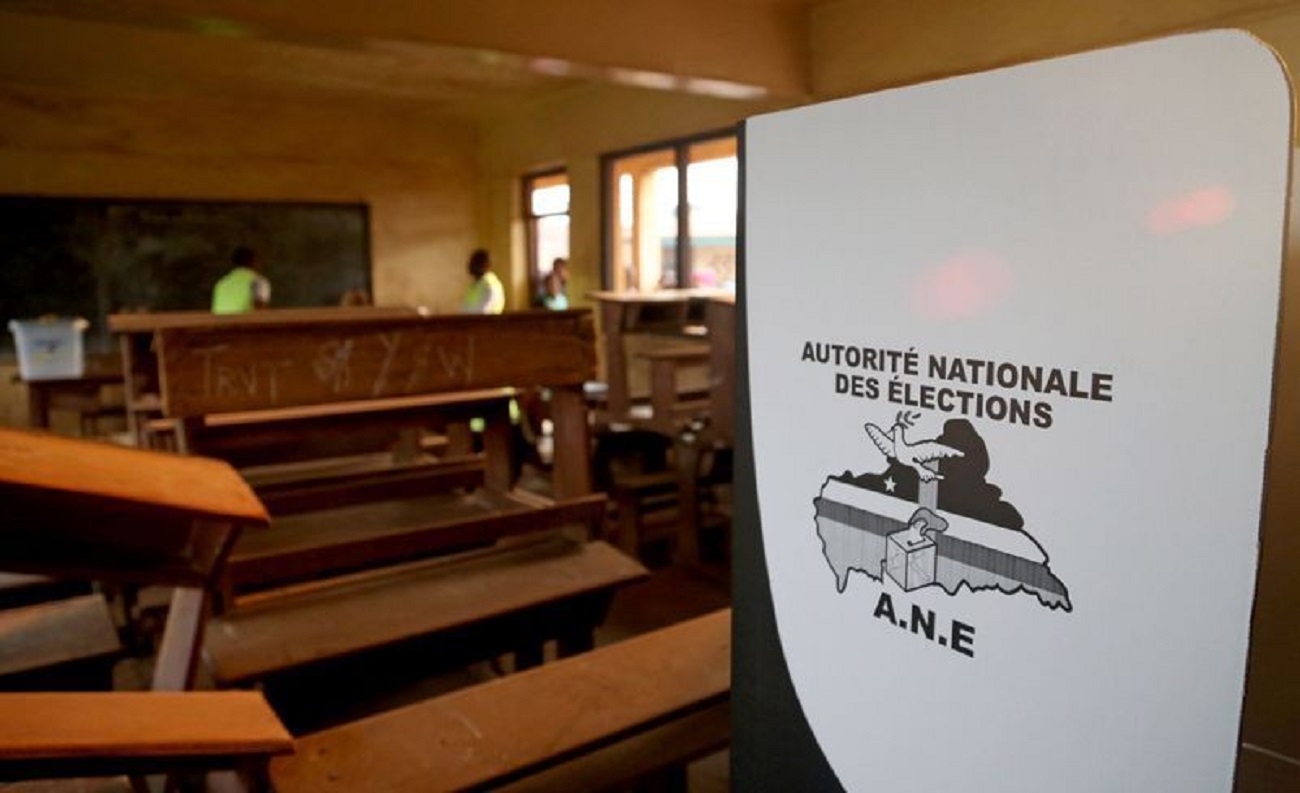 BANGUI (Reuters) – More than 14% of polling stations in the Central African Republic failed to operate during Sunday’s presidential and legislative election due to armed rebels who attacked voters and barred electoral staff, the electoral commission said on Monday.

Around 800 out of a total 5,408 polling stations nationwide did not open, Theophile Momokouama, an executive of the electoral authority, told a news conference in Bangui.

“There were localities where voters were brutalized, threatened with death. The electoral staff were forbidden to deploy on the ground,” Momokouama said.

The diamond- and gold-rich nation of 4.7 million has struggled to stabilise due to a successive waves of militia violence since 2013 that have killed thousands and forced more than a million from their homes.

“As of today, we do not know the proportion of Central Africans who were able to vote,” Momokouama said.