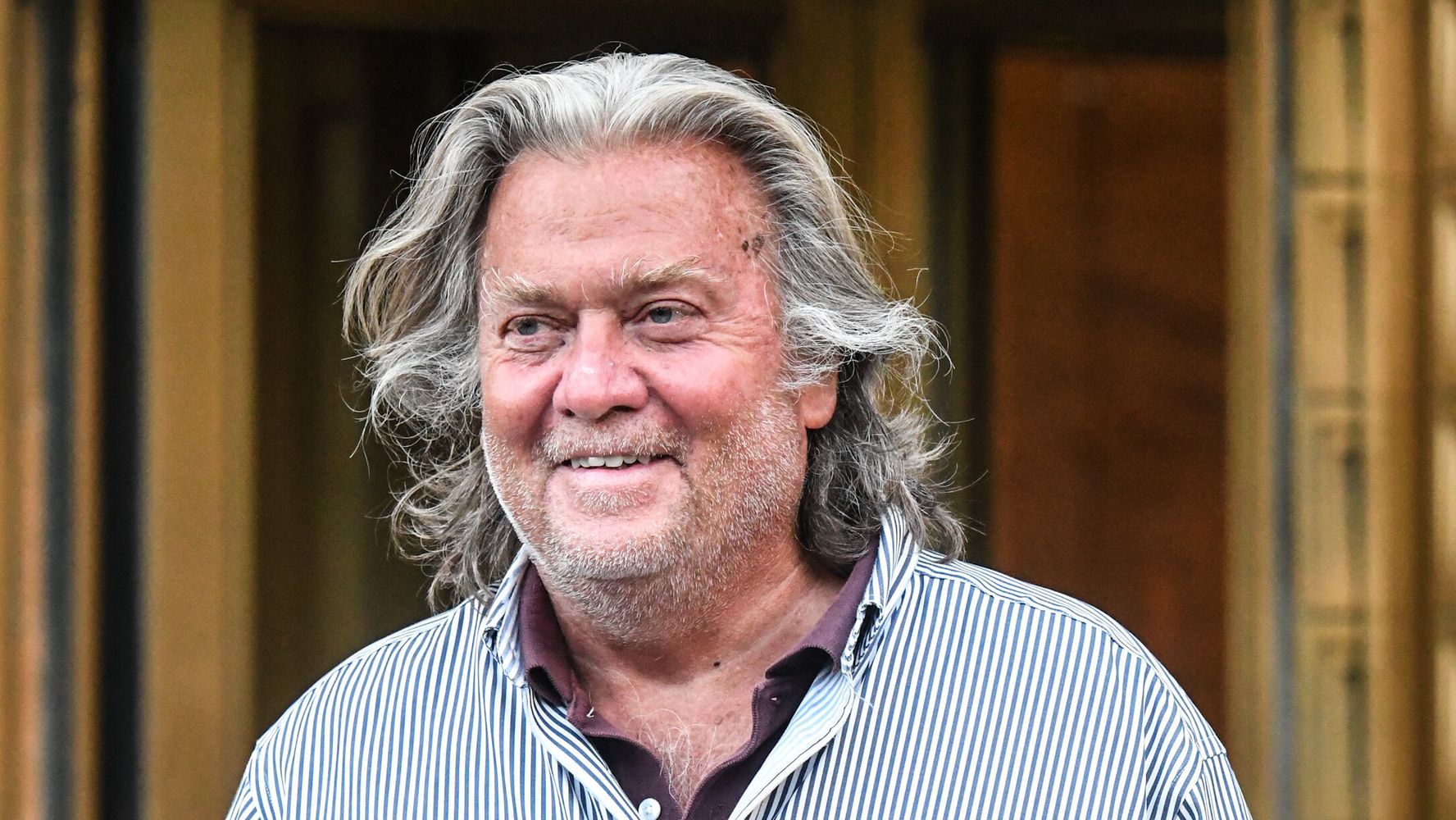 STEPHEN K. BANNON: Welcome back and this is Stephen K. Bannon. We’re off the coast of Saint-Tropez in southern France, in the Mediterranean. We’re on the million-dollar yacht of Brian Kolfage. Brian Kolfage — who took all that money from Build The Wall.

On August 19, 2020, Bannon and Kolfage were arrested and charged with fraud relating to Build The Wall:

Bannon, 66, was among four people arrested and charged by federal prosecutors in Manhattan with conspiracy to commit wire fraud and conspiracy to commit money laundering. They each face up to 40 years in prison if convicted, but would likely get much shorter sentences.

A handcuffed Bannon wore a protective white mask amid the coronavirus pandemic and two open-collared shirts when he appeared in federal court in Manhattan, where his lawyer entered a plea of not guilty on his behalf. He was freed on $5 million bond and barred by a federal magistrate judge from traveling internationally.

Bannon was taken into custody on his patron’s million-dollar yacht.

In this article:Donors, Jokes, Ripping, Steve Bannon, We Build The Wall