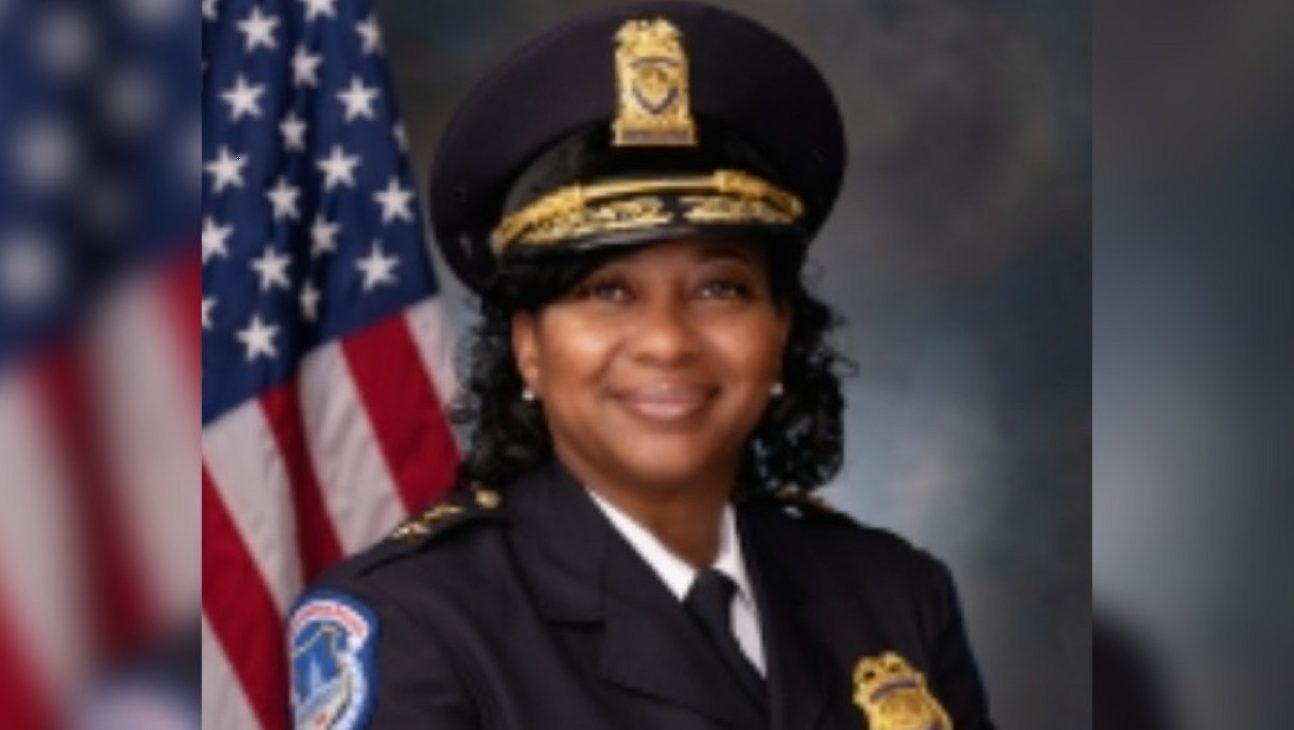 U.S. Capitol Police have a new acting chief after the chief announced he would resign in the wake of the Capitol riot.

Pittman was one of the first African-American female supervisors to attain the rank of captain, the site says.

In this article:Chief, Chief Yogananda Pittman, News, Riot, US Capitol

Miya Ponsetto's October DUI (the second such arrest in 4 months) was filmed by bystanders ... and yes, it's about...