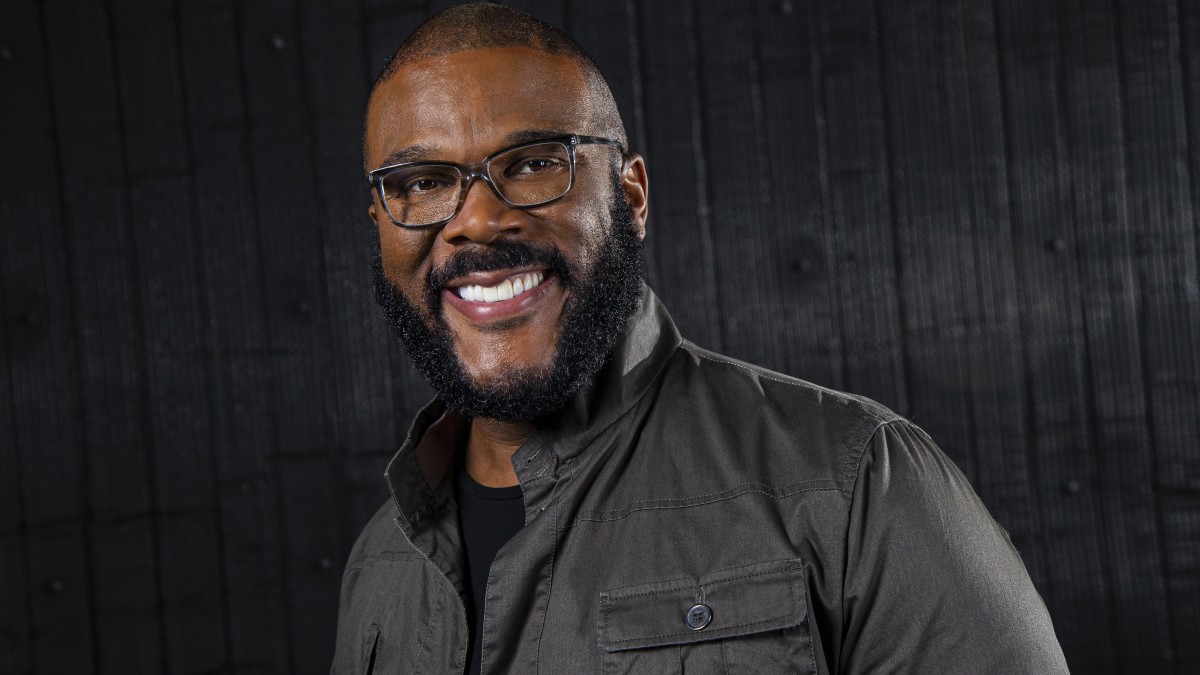 Say Hallelujer, Madea fans! Tyler Perry is bringing back his most beloved character for an all-new adventure on Netflix.

Perry will write, direct and star in the film, donning Madea’s dress, wig and devil-may-care attitude one more time. Perry retired Mabel “Madea” Simmons in 2020 with the sold-out “Madea’s Farewell Tour” (which was also filmed for BET plus), while the character’s final film appearance came in 2019’s “A Madea Family Funeral,” where Perry ostensibly closed the casket on the character.

Perry has been quietly developing the project since last fall.

“I was done with Madea, completely done with it,” Perry told Variety, when he was honored as 2020’s Showman of the Year. “But as I’ve been looking at the state of the world — and I finished a tour in January, just before the pandemic started to break in the country — and the amount of joy and laughter that it brought to so many people, that’s what I think is missing. We need that laughter and that joy.”

The new film will be shot entirely at Tyler Perry Studios in Atlanta, Ga., with plans for a 2022 debut on Netflix. Overseeing the project are Tyler Perry Studios president of production and development Michelle Sneed, who will executive produce alongside Perry, with TPS execs Will Areu and Mark Swinton producing the film.

Perry announced the news on social media, slipping easily into Madea’s voice, if not her costume, saying: “This is Madea saying I’m coming back, and I’m on Netflix and I can’t wait to tell you.”

“I was done,” Perry continues, as Madea interrupts. “But I wasn’t.”

It’d been a good two-decade run for Perry and Madea, who had always been one of the shiniest jewels in the mogul’s media crown. The multi-hyphenate entertainer first debuted the character during his 1999 play “I Can Do Bad All by Myself,” stepping into the role when the actor who was supposed to take the stage couldn’t make the show. Did Perry realize then, that Madea would go on to be such a big part of his career?

After her big screen debut in 2005’s “Diary of a Mad Black Woman,”the gun-toting grandma became a worldwide sensation. Over the course of eleven films, the Madea franchise has helped Perry gross more than $1 billion at the box office.

News of Madea’s return comes as Perry is increasing his workload with Netflix. In March, Perry announced he’s producing his longtime passion project, “A Jazzman’s Blues,” for the streamer. That film, which comes from Perry’s first-ever screenplay, written 26 years ago, stars Joshua Boone and Solea Pfeiffer, and “unravels forty years of secrets and lies in a tale of forbidden love and family drama soundtracked by juke joint blues in the deep South.” Rounding out the cast are Amirah Vann, Austin Scott, Milauna Jackson, Brent Antonello, Brad Benedict, Kario Marcel, Lana Young and Ryan Eggold.

Perry’s first Netflix project, “A Fall From Grace” was seen by 39 million households in its first month of release.