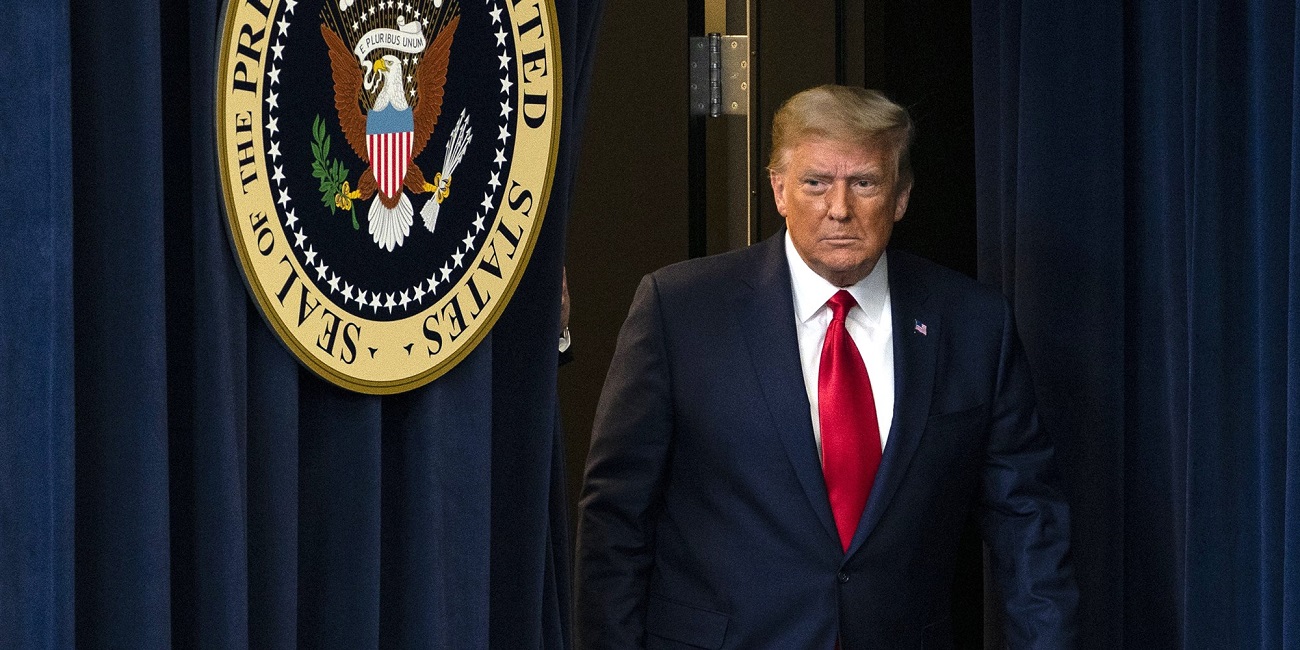 The president’s account, with 88 million followers, was initially banned for 12 hours on Jan. 6 due to “severe violations of our Civic Integrity policy,” after he used the platform to tweet condemnation against Vice President Mike Pence as his supporters stormed the Capitol.

“After close review of recent Tweets from the @realDonaldTrump account and the context around them we have permanently suspended the account due to the risk of further incitement of violence,” the company said in a tweet.

“In the context of horrific events this week, we made it clear on Wednesday that additional violations of the Twitter Rules would potentially result in this very course of action,” Twitter said in a blog post. “Our public interest framework exists to enable the public to hear from elected officials and world leaders directly. It is built on a principle that the people have a right to hold power to account in the open.”

“However, we made it clear going back years that these accounts are not above our rules and cannot use Twitter to incite violence,” the post continued. “We will continue to be transparent around our policies and their enforcement.”

Twitter banned the president’s account after years of public pressure and several attempts to limit the reach of his account in recent days. Hundreds of Twitter employees recently signed a letter urging Twitter CEO Jack Dorsey to ban the president for using the platform to incite violence in the wake of the Capitol siege. An employee at Twitter who has been pushing for the company to delete the president’s account this week told NBC News that “leadership took a beating” at a meeting with employees Friday morning, many of whom pleaded with executives to delete his account.

“A lot of us are so happy, and so proud to work for a company that did the right thing,” the employee said.