Trump Tax Records reveal he paid more taxes to china than the U.S. in Secret Chinese Back Account
Advertisement 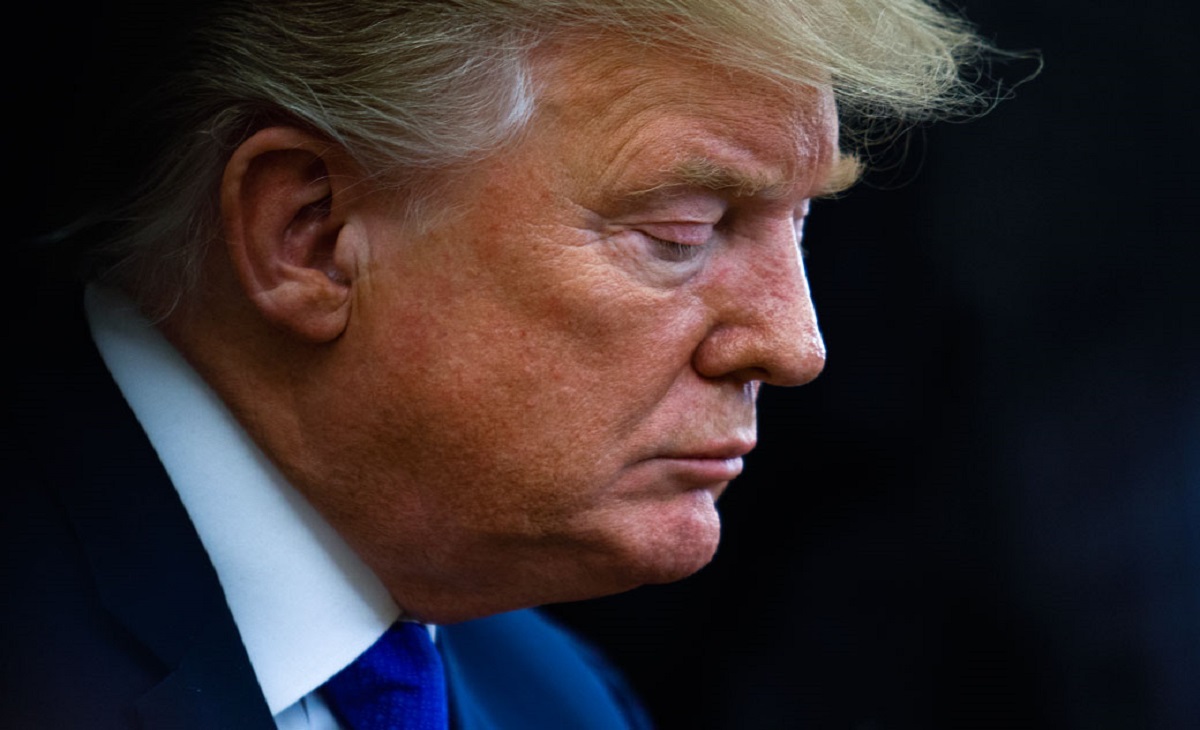 As he campaigns for re-election and questions Biden’s standing with China, “Trump’s taxes reveal details about his own activities there, including a previously unknown bank account,” report Susanne Craig, Mike McIntire, and Russ Buettner at the Times:

And it turns out that China is one of only three foreign nations — the others are Britain and Ireland — where Mr. Trump maintains a bank account, according to an analysis of the president’s tax records, which were obtained by The New York Times. The foreign accounts do not show up on Mr. Trump’s public financial disclosures, where he must list personal assets, because they are held under corporate names. The identities of the financial institutions are not clear.

The Chinese account is controlled by Trump International Hotels Management L.L.C., which the tax records show paid $188,561 in taxes in China while pursuing licensing deals there from 2013 to 2015.

The tax records do not include details on how much money may have passed through the overseas accounts, though the Internal Revenue Service does require filers to report the portion of their income derived from other countries. The British and Irish accounts are held by companies that operate Mr. Trump’s golf courses in Scotland and Ireland, which regularly report millions of dollars in revenue from those countries. Trump International Hotels Management reported just a few thousand dollars from China.

In this article:China, Secret, Trump Tax