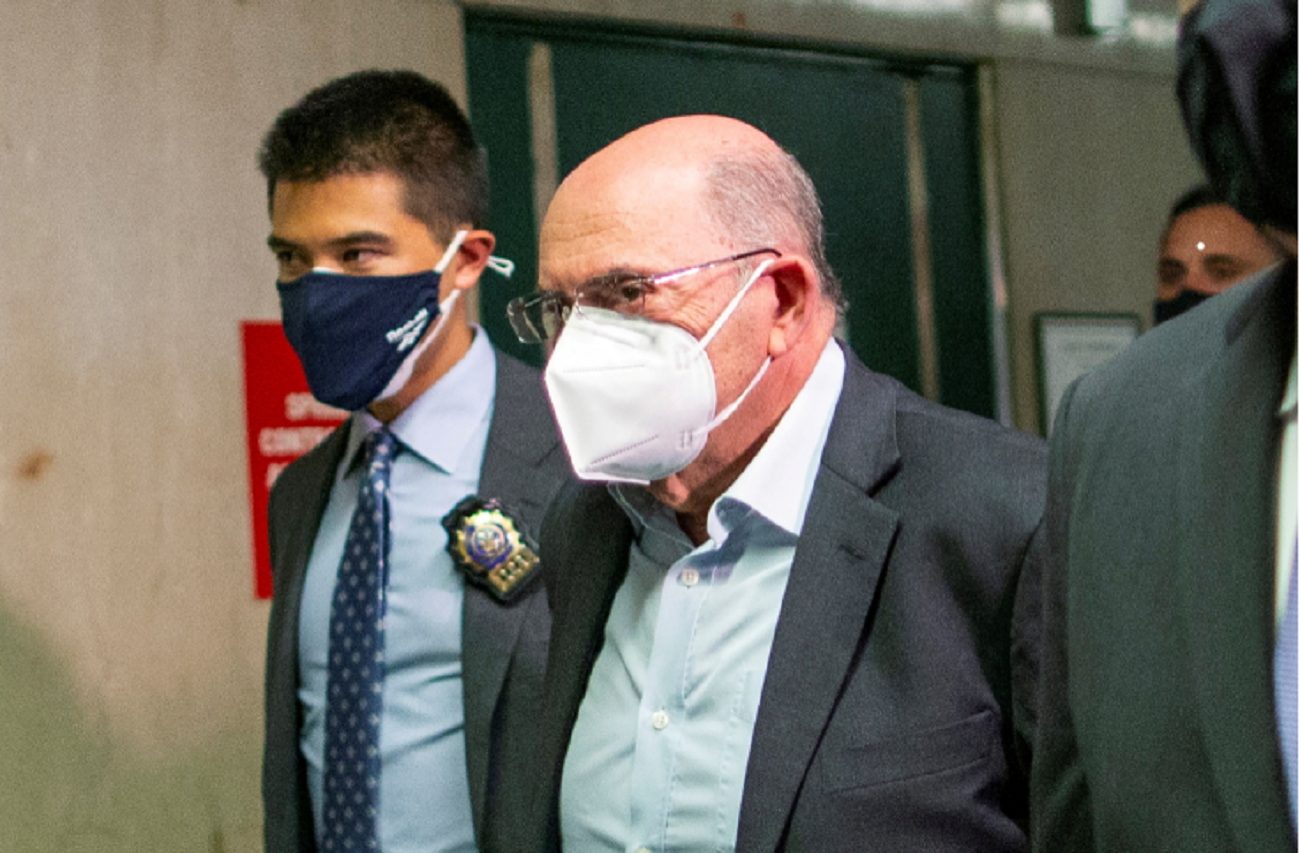 Donald Trump’s namesake company and longtime financial chief pleaded not guilty on Thursday to what a New York prosecutor called a “sweeping and audacious” tax fraud, arising from a probe into the former U.S. president’s business and its practices.

The indictment against the Trump Organization and its chief financial officer Allen Weisselberg is the first in a nearly three-year investigation by Manhattan District Attorney Cyrus Vance, which New York Attorney General Letitia James joined in May.