The US Senate on Saturday voted to acquit former President Donald Trump after a contentious impeachment trial over the deadly Capitol siege on January 6.

The House of Representatives impeached Trump last month on a charge of incitement of insurrection related to the siege, which resulted in multiple deaths and sent the political sphere into a tailspin.

All 50 Senate Democrats and seven Republicans voted to convict Trump, while 43 Republicans voted to acquit him. A two-thirds majority is required to convict a federal official and remove them from office. In the event of a conviction, the Senate can also vote by simple majority on whether to bar that official from ever holding public office again.

The Republicans who voted to convict Trump were Sens. Mitt Romney of Utah, Lisa Murkowski of Alaska, Bill Cassidy of Louisiana, Susan Collins of Maine, Richard Burr of North Carolina, Ben Sasse of Nebraska, and Pat Toomey of Pennsylvania.

In this article:Acquitted, News, Senate, Trump 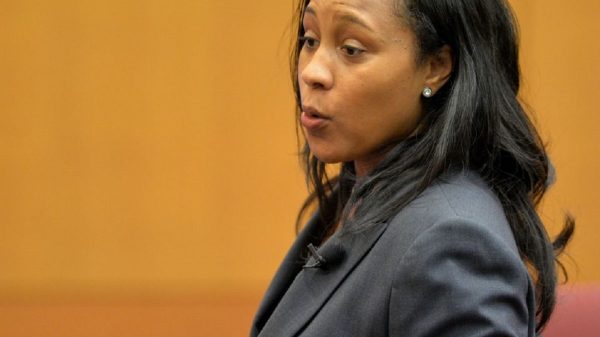 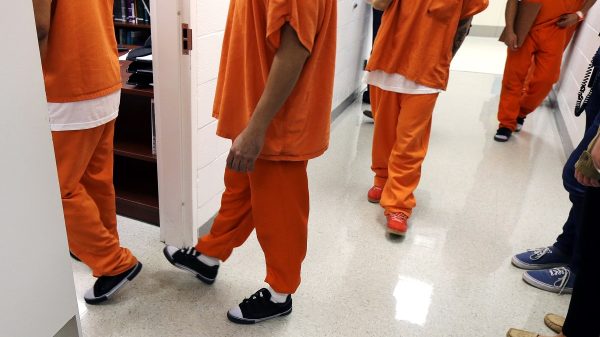 President Joe Biden on Tuesday signed an executive order that will phase out the Department of Justice’s use of private prisons. The action is... 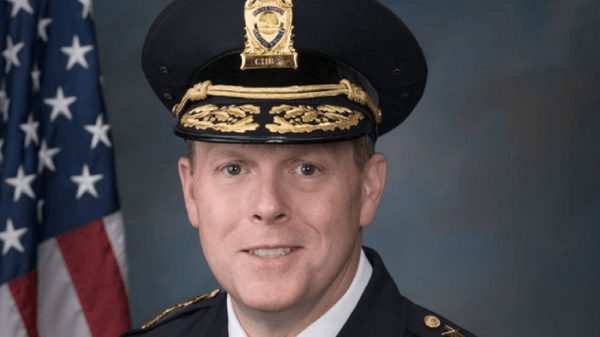 The head of the U.S. Capitol Police will resign effective Jan. 16 following the breach of the Capitol by a pro-Trump mob. Chief Steven... 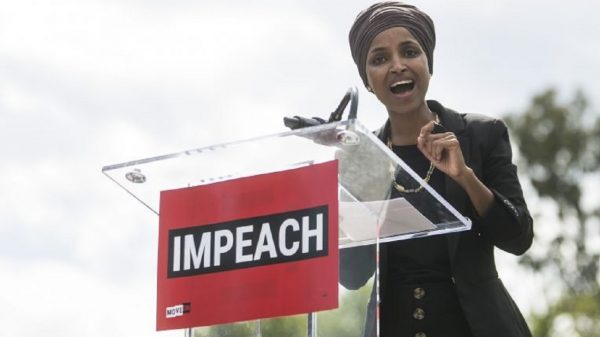 Rep. Ilhan Omar drawing up articles of impeachment for Trump

WASHINGTON, D.C. (FOX 9) – Rep. Ilhan Omar says she is writing articles of impeachment against President Donald Trump after a large mob of his supporters breached... 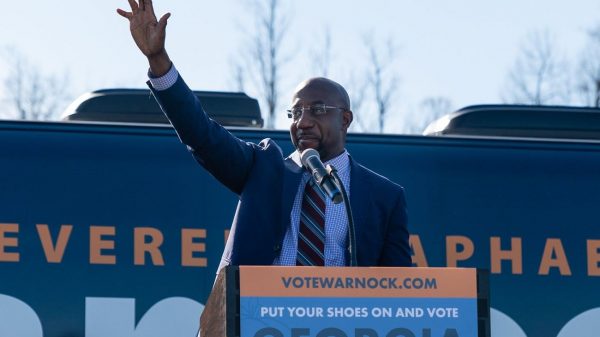 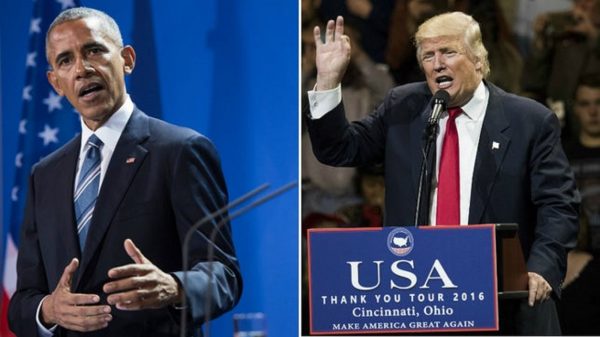 Trump has ended former President Obama’s 12-year run as the most admired man in America, edging out his predecessor in the annual Gallup survey released Tuesday. Eighteen... 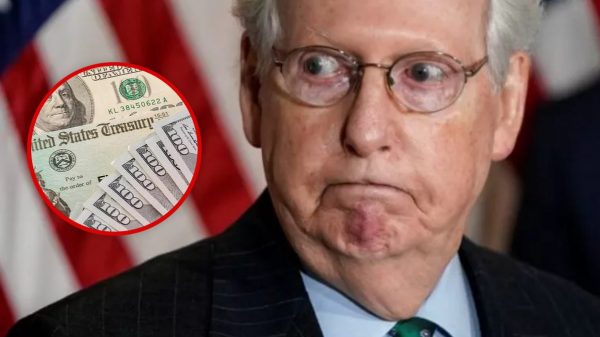 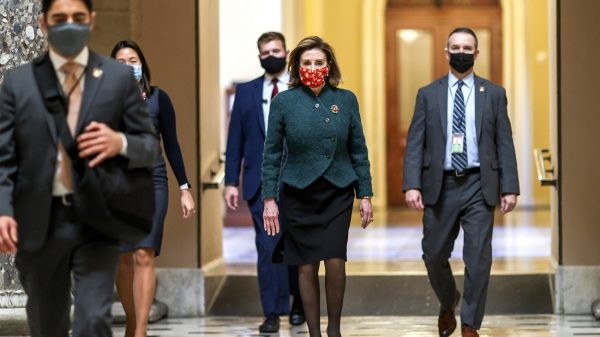 The Democratic-controlled House of Representatives narrowly passed a bill Monday evening to increase direct coronavirus relief payments to some people to $2,000, though the...