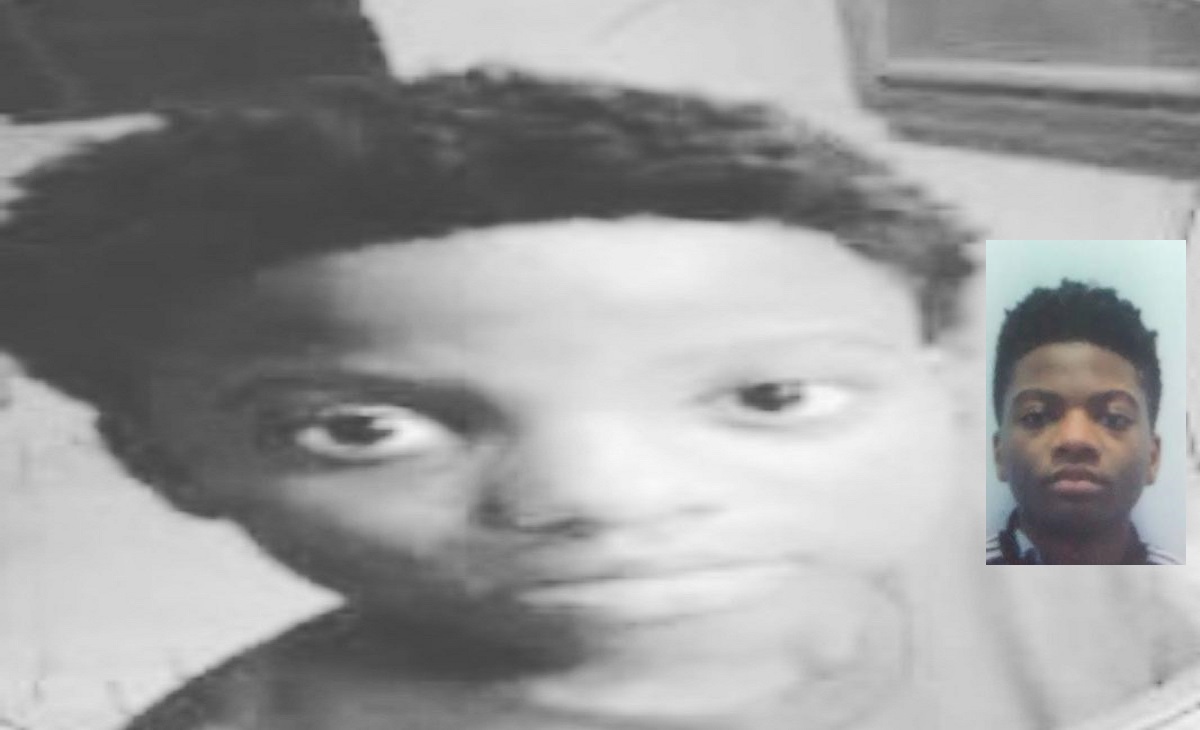 Photo of the woman who allegedly kidnapped Quawan Charles circulating on social media.

On October 30, 2020, Janet Irvin and her 17-year-old son took Bobby from his home without his parents’ permission. Around 3:00pm that day, Bobby’s mother, Roxanne Nelson, began calling Bobby in an attempt to find out where he was. Around 8:00pm—after no one heard back from him for hours— Bobby’s mother and father called 911 to report their son missing and both Baldwin Police Department and West St. Mary Sheriff’s Office responded to the residence. To pacify the family, law enforcement said that Bobby was probably at football game and dismissed their fears. Despite the family’s pleas, no Amber Alert was ever issued.
The next day, the family began their own investigation. On Monday, November 2, Bobby’s family finally obtained evidence of his whereabouts from a friend. Tragically, on November 3, 15- year-old Bobby Charles was found dead in an unidentified wooded area off Ed Broussard. No arrests have been made, and the coroner has not released any information to the family.

Additionally, the police have offered very little information to Bobby’s parents regarding their beloved’s son heartbreaking death. Due to the lack of transparency, collective indifference, and moral failings of law enforcement, Bobby’s family has been forced to undertake the serious financial cost and enormous emotional stress of arranging for an independent autopsy in order to get any answers about Bobby’s death. The cost of this independent autopsy was not just financial for Bobby’s family—it has greatly worsened the grieving process by delaying when they can put their child to rest. Upon completion of the autopsy, we will inform the public of those findings. In the meantime, we demand the arrest of any party involved in the death of Bobby Charles. Furthermore, we need to know—at the least
— the preliminary findings of the coroner as to the cause of death, and we want answers from the Baldwin Police Department as to why an Amber Alert was never issued in the days that this child was missing. “We will be here fighting for justice for Bobby every step of the way.”

Recording of 15-year-old Quawan Charles’s mother talking to another parent about Janet Irvin the woman who took Quawan away without permission.

She says, “#JanetIrvin, the stepdad, and son were high on mushrooms and the car smelled like bleach.”