The officer who shot, and killed Tamir Rice hired as a police officer in Pennsylvania 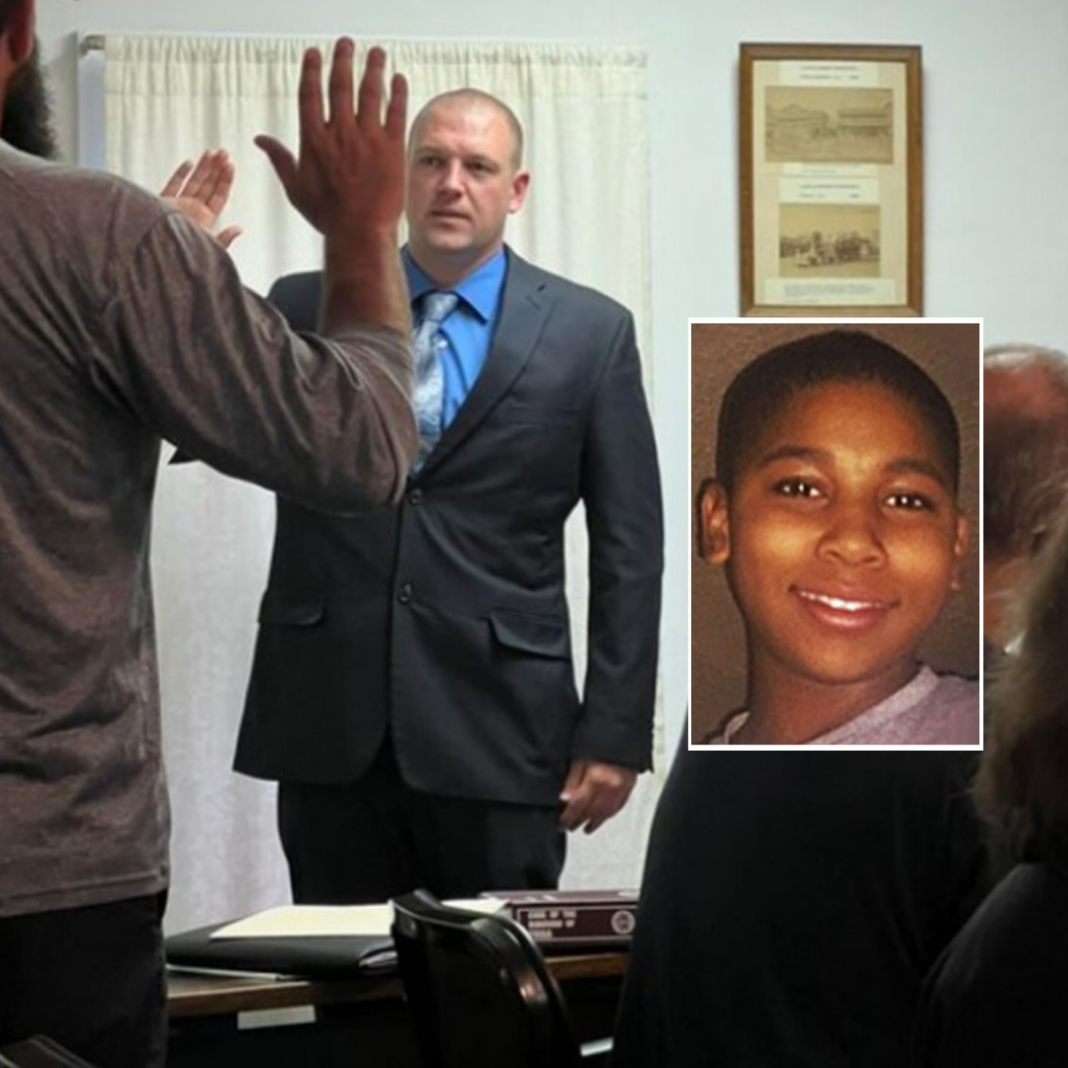 TIOGA, PA — Former Cleveland Police Officer Timothy Loehmann has been hired as the one and only officer of Tioga, a small borough in Pennsylvania with a population of around 700 people, according to Mayor David Wilcox.

Wilcox said he was unaware of Loehmann’s background as hiring and firing is done by borough council—something the mayor said the council president led him to believe had been done and there were no issues.

Loehmann was briefly hired as a part-time officer by the police department for the small Ohio village of Bellaire in 2018, but shortly after reports of Loehmann’s new job surfaced, he withdrew his application.

“As of this afternoon, Timothy Loehmann has withdrawn his application in Bellaire,” Rice’s mother Samaria Rice said during a news conference in October of 2018. “Hopefully, he will not be hired as a police officer by any other state.”

Loehmann is the officer who shot and killed 12-year-old Tamir Rice in 2014. Tamir was playing with a pellet gun outside a recreation center when he was shot by Loehmann.

Loehmann was fired by the Cleveland Division of Police in 2017, more than two years after the fatal shooting, for lying on his application and violating other administrative policies.

City officials charged Loehmann for failing to provide truthful information on his application. Officials said they discovered Loehmann was in the process of being fired from his previous department for his “lack of maturity” and an incident involving an emotional meltdown during firearm training, according to Cleveland police.

Cleveland Police Patrolmen’s Association President Jeff Follmer issued the following statement regarding Loehmann being brought on as an officer by another department: