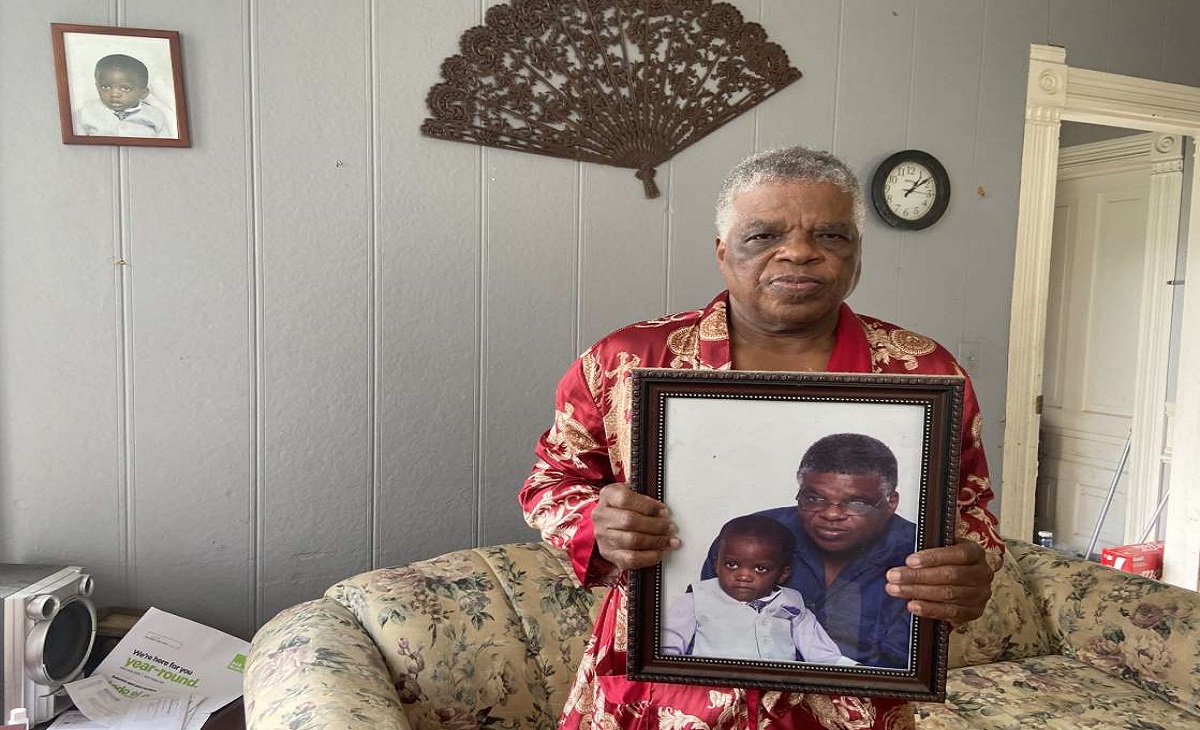 The death of Quawan “Bobby” Charles in rural Louisiana is being treated as a homicide, according to the local sheriff’s office, which said it has obtained video of the 15-year-old Black boy alone in the field where his body was found days later.

In a statement Saturday, Iberia Parish Sheriff Tommy Romero said “any case involving someone found deceased in this manner” is treated as a homicide investigation. Romero’s office said video of Quawan in an area near where his body was found on Nov. 3 indicated that the teen was alone for a period before and after he is seen in the recording.

The sheriff’s office described the investigation as active and ongoing and noted that several witnesses had been interviewed.

“Although we believe it is important not to compromise any part of our investigation, we are prepared to release some details so that the public can be assured we are not resting in our effort to find the truth,” the office said.Louisiana boy’s suspicious death leaves family asking if racial bias slowed police response

Quawan’s mysterious disappearance and death left his family looking for answers and airing frustration at what they alleged was local law enforcement’s failure to act in the hours after the boy vanished.

After Quawan’s body was found in a sugar cane field near the tiny village of Loreauville about 25 miles north of his home, the sheriff’s office provided few details until Saturday, when it acknowledged the growing interest in the case.

Quawan’s disappearance and his body’s discovery spanned separate parishes: His parents reported him missing to the Baldwin Police Dept. on Oct. 30. The Iberia Parish Sheriff’s Office said it became part of the investigation on Nov. 3 when his family notified them that Quawan might be in their jurisdiction.

A preliminary autopsy report from the Iberia Parish coroner listed the cause of death as “likely drowning” and indicated that Quawan was found with muddy water in his airways and hyperinflated lungs. The preliminary report indicated he did not have injuries before his death and that the disfiguration of his face was probably caused by “aquatic animals” while he was in the water, it read.

The nature of his disappearance and injuries to his face prompted several family members to suspect foul play; on Wednesday, Quawan’s cousin Celina Charles told The Washington Post she found the drowning explanation “bogus.”

“His face says different,” Charles said. In a photo the family has published online, the teen appears so disfigured that his teeth are visible outside of his mouth. Results of an independent autopsy the family ordered are still pending.