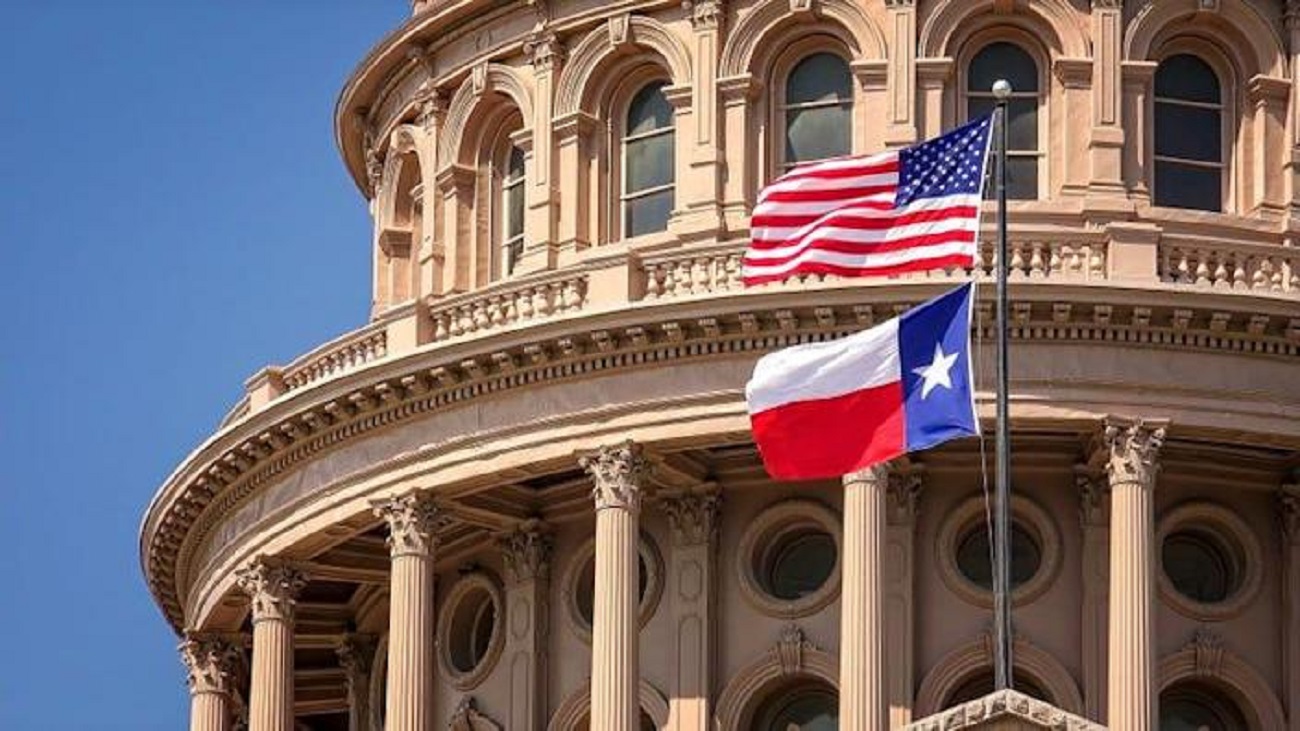 Public schools in Texas are one step closer to no longer being required to teach about various American civil rights movements in social studies classes.

Bloomberg reports that on Friday, the state Senate voted 18-4 to pass Senate Bill 3, which drops requirements for teachers to include lessons on Cesar Chavez, Susan B. Anthony, the history of Native Americans, the writings of Martin Luther King, Jr. and other figures and documents in their curriculums.

This comes after Gov. Greg Abbott previously signed a bill that banned teachers from discussing critical race theory and the 1619 Project, while also dictating how they should teach about current events in their classrooms. The idea behind this new bill is to more explicitly define what can and can’t be taught.

According to Bloomberg, it would also prevent teachers from speaking about current events or controversial issues without “giving deference to any one perspective.”

Lt. Gov. Dan Patrick (R), who presides over the Senate, said in a statement after the vote that “Senate Bill 3 will make certain that critical race philosophies including the debunked 1619 founding myth, are removed from our school curriculums statewide.”

“Parents want their students to learn how to think critically, not be indoctrinated by the ridiculous leftist narrative that America and our Constitution are rooted in racism,” Patrick said.

Instead, such requirements should be in the Texas Essential Knowledge and Skills, or TEKS, standards developed by the State Board of Education, he said.

“Not just politicians but teachers and parents and administrators have a say in that process,” he said.

ABC affiliate KVUE reports that Democratic Sen. Judith Zaffrini pushed against the GOP’s logic here, saying that while it’s “well-intentioned,” it restricts “important but challenging conversations” that should be had in classrooms.

“My opinion is based partly on the teachers who testified about the unnecessary pressure, intimidation and uncertainty it would create for them. ‘Trust our teachers,’ one testified.”

It’s amazing how out of all the things to spend endless legislative time and energy on, hamstringing teachers from talking about the messy parts of American history solely because it makes white people uncomfortable is what gets the most attention and the fastest action from Republican lawmakers.

Well, both that and also speedily passing restrictive voting legislature because it’s the only way Republicans can stay in power.

In fact, this bill on teaching curriculum is currently stalled in the Texas House of Representatives because House Democrats are in Washington D.C. advocating on behalf of equitable voting rights. This is all in opposition to a voting bill that would place more restrictions on the state’s already restrictive voting process.

Abbott previously called for a special session so lawmakers could vote on these two pieces of legislature, and unless the Democrats return to Texas before the session expires Aug. 6, it looks like the bills will just keep on being stalled.