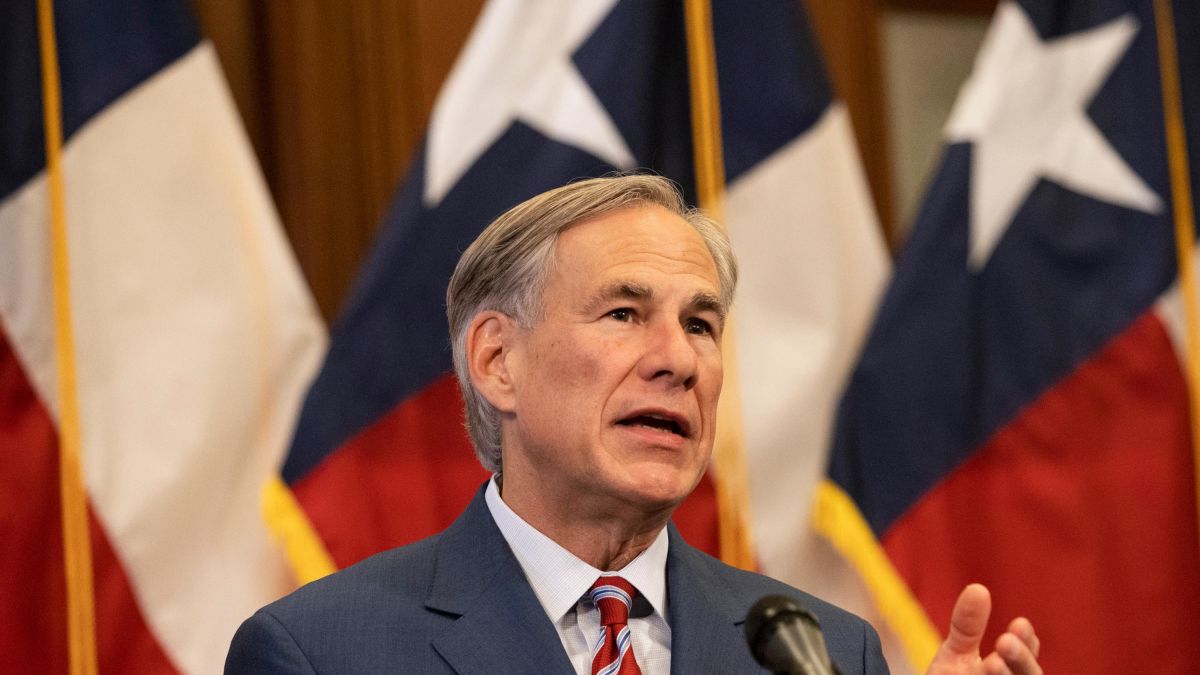 Texas Gov. Greg Abbott (R) on Thursday announced plans to build a wall on the southern border while at a summit to discuss border security in Del Rio, Texas.

“I will announce next week the plan for the state of Texas to begin building the border wall,” Abbott said, according to KTVT.

Abbott also announced other border security measures, including the creation of the Governor’s Task Force on Border and Homeland Security and $1 billion allocated toward border security.

During the summit, Abbott blamed the Biden administration for the influx of migrants traveling into Texas.

“While securing the border is the federal government’s responsibility, Texas will not sit idly by as this crisis grows. The state is working collaboratively with communities impacted by the crisis to arrest and detain individuals coming into Texas illegally,” Abbott said, according to KTVT.

“Our efforts will only be effective if we work together to secure the border, make criminal arrests, protect landowners, rid our communities of dangerous drugs, and provide Texans with the support they need and deserve,” he added. “This is an unprecedented crisis, and Texas is responding with the most robust and comprehensive border plan the nation has ever seen.”

Vice President Harris recently took a diplomatic trip through Central America as part of her effort to address the root cause of mass migration. While giving a speech in Guatemala, Harris implored migrants to stay in their home countries, telling them, “Do not come.”

“I want to emphasize that the goal of our work is to help Guatemalans find hope at home. At the same time I want to be clear to folks in this region who are thinking about making that dangerous trek to the United States Mexico border: Do not come, do not come,” Harris said.

Posted by THE HILL