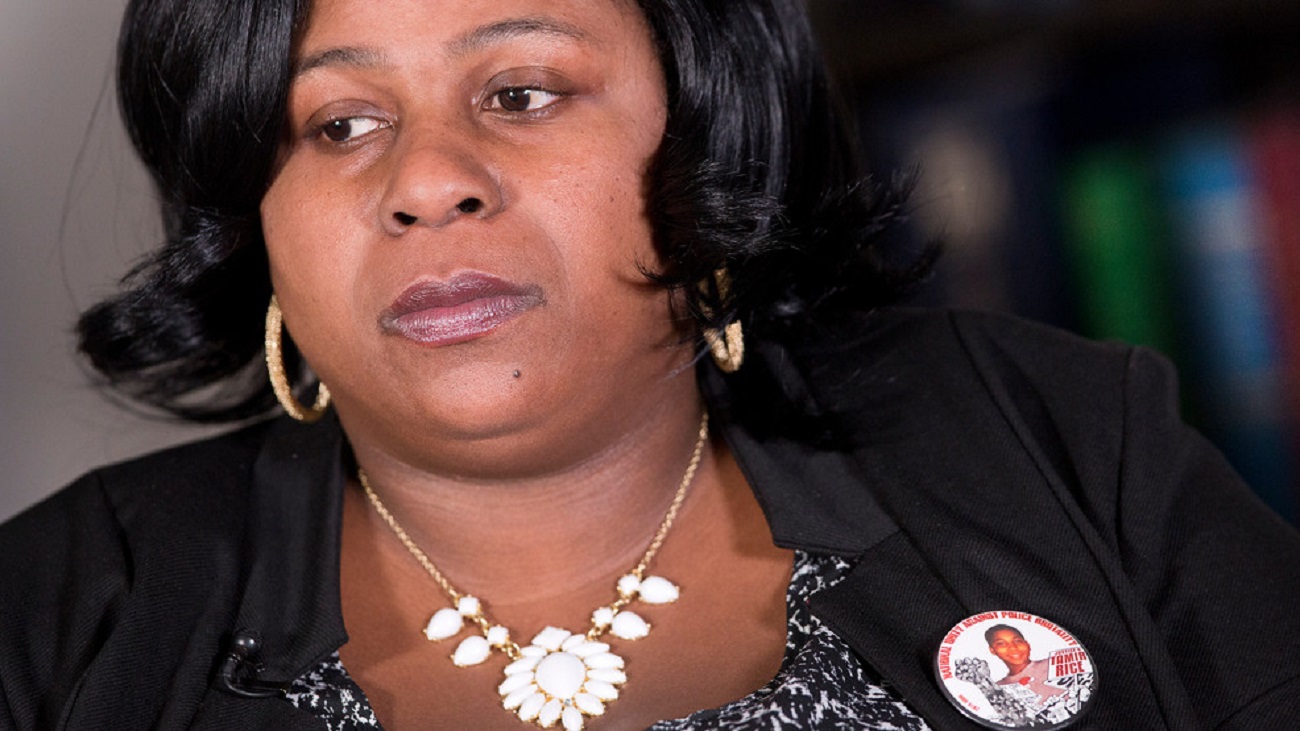 CLEVELAND (AP/WKRC) – The mother of Tamir Rice says she doesn’t understand the Justice Department’s decision not to charge the two former Cleveland Police officers involved in her 12-year-old son’s deadly shooting six years ago, and she wants the world to know it.

Federal investigators declined to bring charges against the former officers Tuesday, saying there isn’t enough evidence and video of the shooting was of too poor a quality for prosecutors to conclusively establish what had happened.

“I don’t understand how there wasn’t enough evidence when my son was assassinated on, you know, on camera. The camera was crystal clear for everybody across the nation and for other countries to see it too,” Samaria Rice said.

Tamir was playing with a pellet gun outside a recreation center in Cleveland on Nov. 22, 2014, when he was shot and killed by Officer Timothy Loehmann, who is white, seconds after Loehmann and his partner, Officer Frank Garmback, arrived at the scene. The officers were called to the recreation center after a man drinking beer and waiting for a bus had called 911 to report that a “guy” was pointing a gun at people. The caller told a 911 dispatcher that it was probably a juvenile and the gun might be “fake,” though that information was never relayed to the officers.

A grand jury decided not to indict the officers on criminal charges in 2015, but the city settled a wrongful death lawsuit with the Rice family for $6 million.