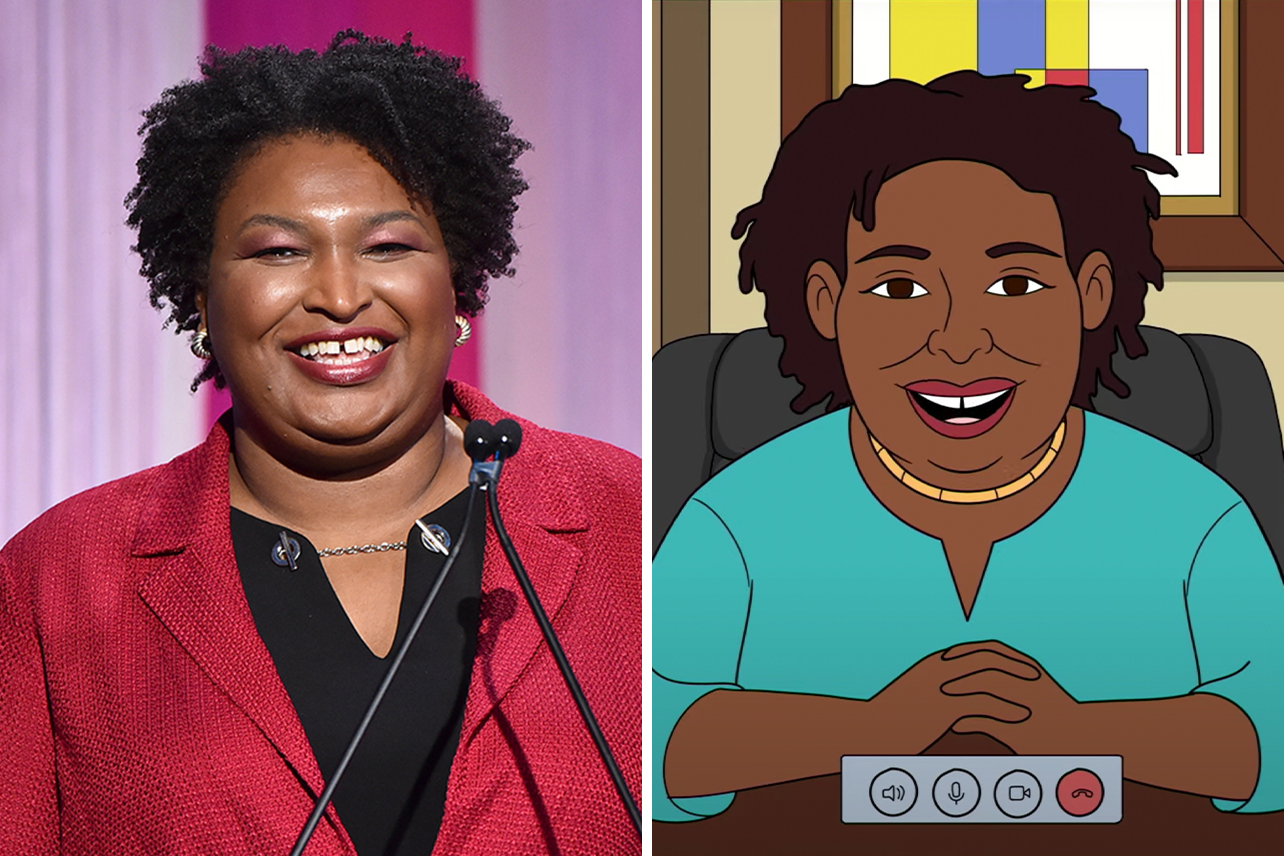 Buried in the secondary categories for the Emmy nominations was a name that is normally in headlines about politics: former Georgia gubernatorial candidate and longtime voting rights activist Stacey Abrams.

She was nominated for an Emmy for “outstanding character voiceover performance” for her work on the ABC show “black-ish.”

Abrams, in a Tweet, wrote: “Thank you for lifting up the rights of voters at such a critical time (and letting me appear such a fantastic show – awesome)! #blackish #EmmyAwards2021″

During her gubernatorial campaign in 2018, she courted Hollywood for money and endorsements. Actors such as Tracee Ellis Ross, Rashida Jones and Uzo Aduba flew to Atlanta to explicitly campaign for her. ProducerWill Packer and actor/rapperChris “Ludacris” Bridges helped raise more than $300,000 her campaign at a fundraising event weeks before the election. Will Ferrell went door to door campaigning for her as well.

She lost to Brian Kemp in a close race. She has not yet publicly committed to a rematch in 2022, but there is a wide expectation she will.

Originally Posted at The Atlanta Journal-Constitution