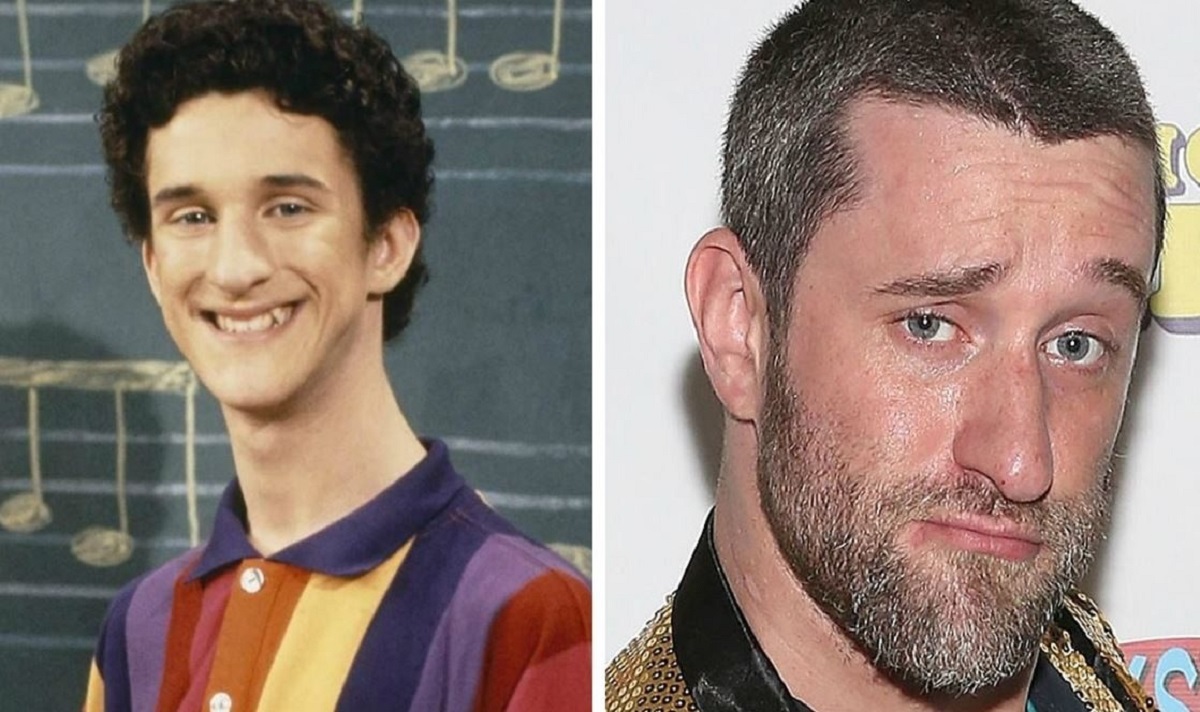 Dustin Diamond, known best for his portrayal of the endearingly nerdy Screech on “Saved by the Bell,” died Monday morning, weeks after he was diagnosed with cancer, his manager said.

Diamond’s “condition had greatly declined since last week, and he was taken off of breathing machines in an attempt to get him to hospice care,” said spokesperson Roger Paul. “There were two people very close to him by his side when he passed away.”

Diamond’s manager revealed the 44-year-old’s cancer diagnosis last month, but said the former child star was awaiting test results to learn the exact location and nature of the cancer.

Diamond “was diagnosed with this brutal, relentless form of malignant cancer only three weeks ago. In that time, it managed to spread rapidly throughout his system; the only mercy it exhibited was its sharp and swift execution,” said a statement from Paul and Diamond’s longtime management team. “Dustin did not suffer. He did not have to lie submerged in pain. For that, we are grateful.”

Diamond came to fame in the 1990s with his role of Samuel “Screech” Powers on “Saved by the Bell.”

“Dustin Diamond was a character in and of himself: an unpredictable spitfire who always left us shocked, but never left us bored,” Paul said.

He played the role of best friend and sidekick to the show’s decidedly non-geeky main character, Zack Morris, for thirteen years on the original show and its spinoffs: “Good Morning, Miss Bliss,” “Saved by the Bell: The New Class” and “Saved By the Bell: The College Years.”

In this article:Dies, Lung Cancer, News, Save by the Bell, Star Dustin Diamond 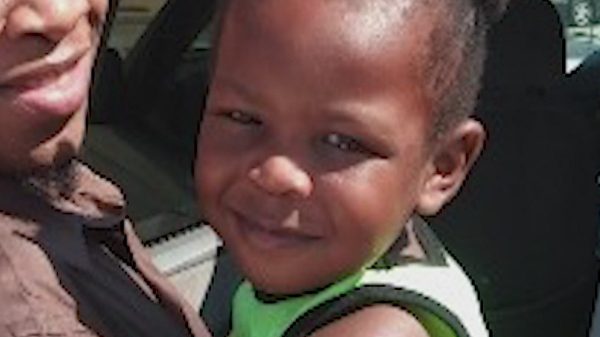 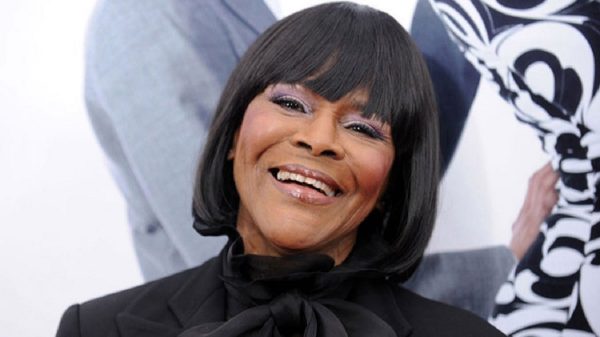 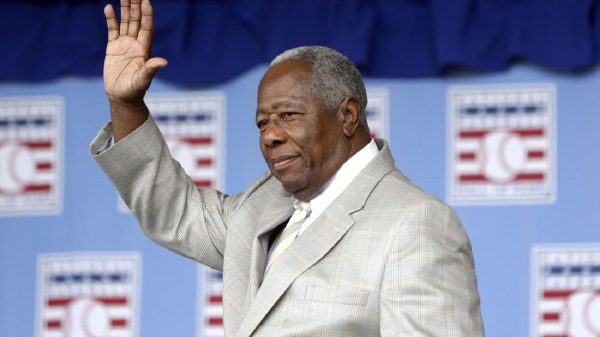 Henry Louis “Hank” Aaron, the Hall of Fame slugger whose 755 career home runs long stood as baseball’s golden mark, has died. He was... 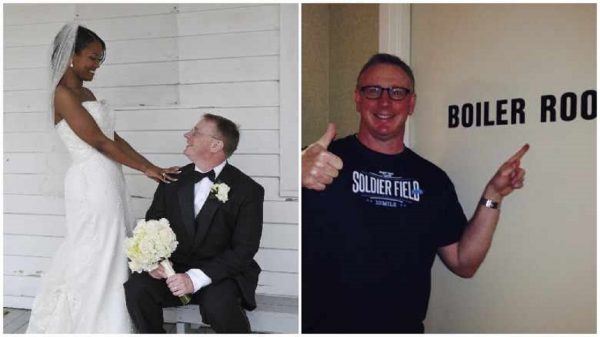 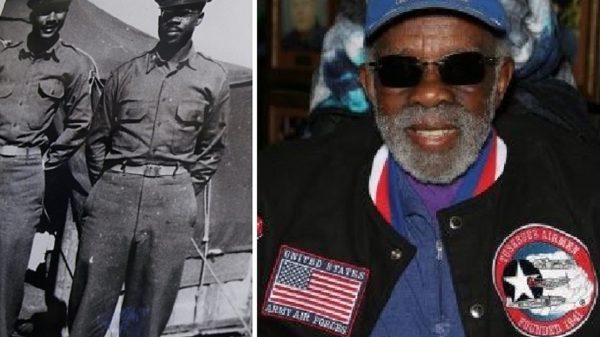 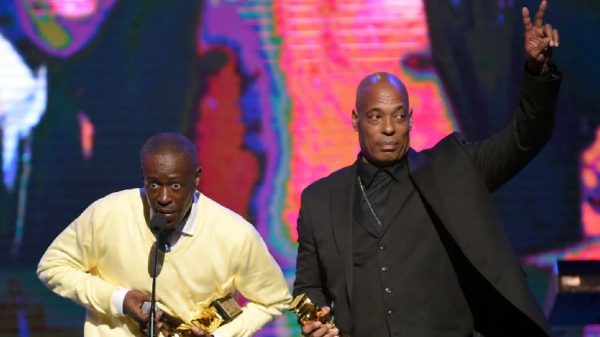 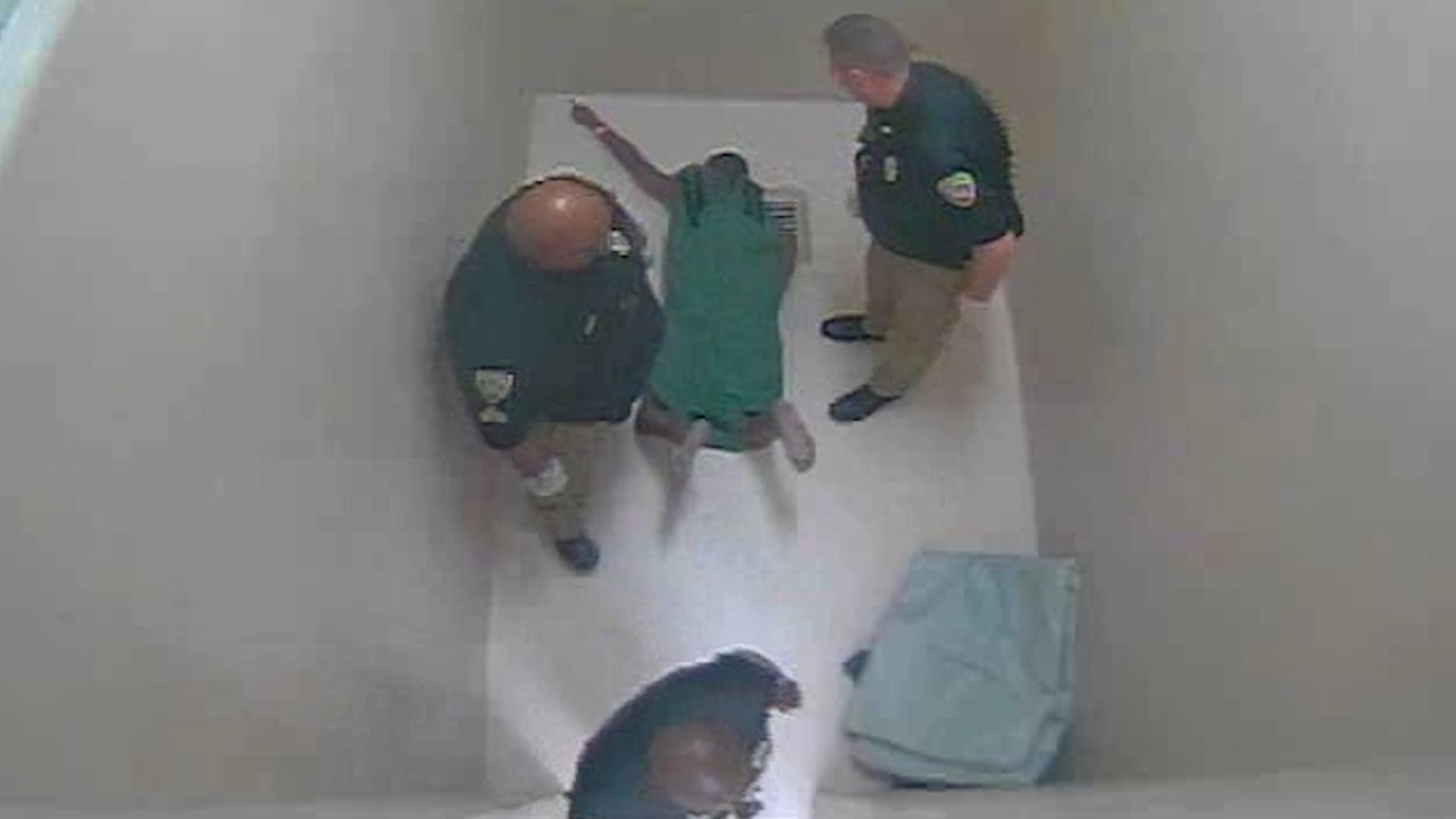